Where is Nairobi? Chelsea Fans In Kenya furious With This Particular Tweet 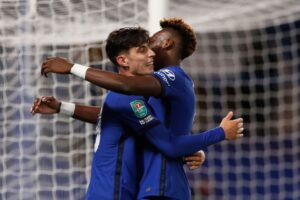 Chelsea fans based in Kenya were furious after the club’s twitter handle admin failed to include Kenya in a post asking supporters where they’ll watching from right before the Carabao Cup tie against Barnsley at Stamford Bridge.

Where are you watching today’s match? 🌍#CHEBAR pic.twitter.com/Dcus8pFJzT

However, Kai Havertz’s hat-trick helped Chelsea breeze into the fourth round of the Carabao Cup by hammering Championship Barnsley.

The German’s first goals for the club, along with strikes from Ross Barkley, substitute Olivier Giroud and the excellent Tammy Abraham, saw the Blues romp to a 6-0 win. 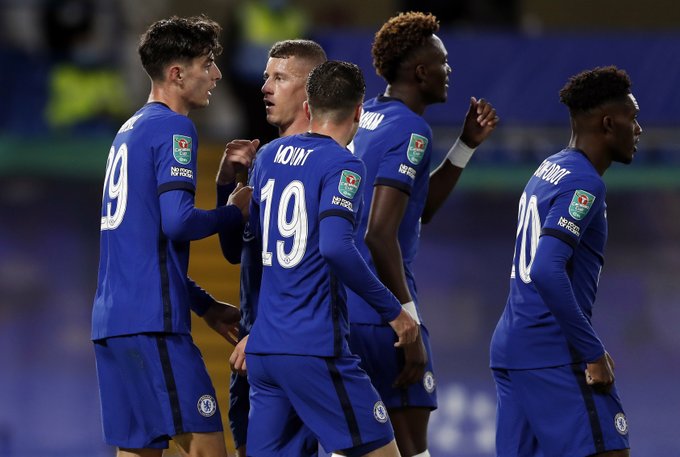 Well fans were quick to react and express their disappointment in the admin.Check out some of the reactions;

@ChelseaFC where is Nairobi? Or we sign a petition to remove you as admin. pic.twitter.com/aOmymTayqv

Where is Nairobi. Chelsea after refusing to add NAIROBI😂😂 pic.twitter.com/q6I4LdHlXo

Where is Nairobi? Admin you should know that most Chelsea fans are from Kenya, especially we, boda boda guys😂 https://t.co/vtiAzOvba0

Admin @ChelseaFC we need to talk. Where is Nairobi? pic.twitter.com/R9Wdofcr9i

After Killing Nairobi in Money Heist , Chelsea decided to do it also lol. “Where is Nairobi” Chelsea fans🤣🤣😂😂😂😂 https://t.co/ex5AQNKqnj

Where is Nairobi your biggest fan base in Africa? This is an insult to your loyal fans in Kenya 🇰🇪 pic.twitter.com/dSyESzEQMr

For the second time Chelsea is ignoring Nairobi, Kenya.
That country, that city is can never be left out anytime you rank top three African cities, and countries, in anything.