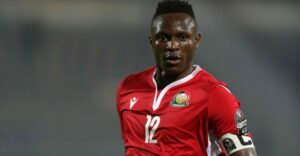 Harambee Stars captain and Montreal Impact midfielder Victor Wanyama has come out to distance himself from ongoing claims that he ‘bedded’ a young Kenyan girl by the name Shakila.

During a live Instagram session with blogger Xtain Dela, Shakila claimed that the Lion of Muthurwa was among Kenyan celebrities who had taken her to bed.

Wanyama has now issued an official statement to address the above matter. ‘Lion’ has strongly condemned the actions of Shakila and revealed that he is taking legal action over the fabricated and insulting allegations. 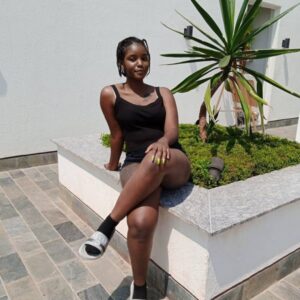 “My attention has been drawn to a video circulating online containing false, fabricated and insulting allegations aimed at scandalizing my good name and reputation.

I wish to distance myself completely from the contents of this defamatory video. The allegations made therein are a total fabrication and a figment of the maker’s imagination at best.

I have NEVER met any party in the video. I strongly condemn the actions of both the woman in the video and the publisher of the video Arthur Mandela via his Instagram account @xtiandela for encouraging the disparagement of character of individuals based on false accusatory statements.

The allegations made are manifestly fictitious clearly meant to boost the online audience of both the maker of the insulting allegations and the publisher of the video.

I have worked long and hard to build my character and standing in the society. Such malicious, scandalizing and false assertions about my name and character are UNACCEPATABLE to me, my family and institutions who have placed great trust in me.

I am prepared to go to great lengths to protect my good name and character. Consequently and with the blessing of my management team, I have instructed my legal team to pursue ALL legal remedies available to me and to which I have unreserved right to seek” said Wanyama. 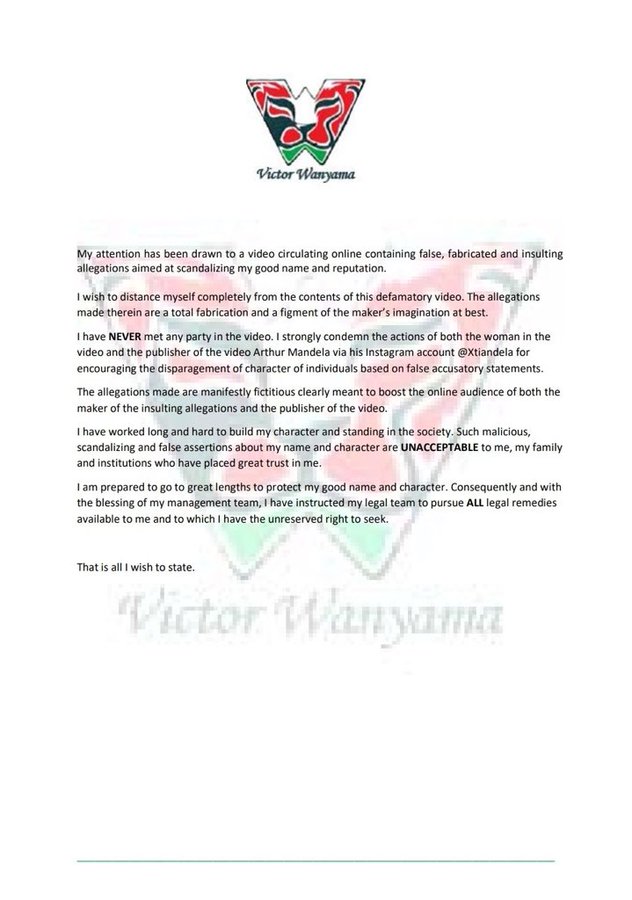 Apart from Wanyama, the lady in question also mentioned Khaligraph Jones, Ringtone and KRG the Don as other Kenyan celebs she has gone to bed with.