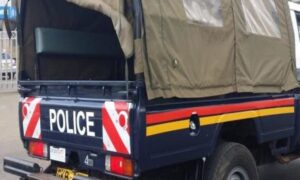 Two kidnap and robbery suspects have been detained until the police conclude their investigations.

Mary Mukii Kioko and Gideon Mbusu are said to have kidnapped Naraj Devraj in Nairobi West before robbing him of Sh108,000 and dumping him near Sameer Business Park along Mombasa Road.

Kibera chief magistrate Joyce Gandani ordered that they be held at Lang’ata police station after after a petition by the DCI.

In her application to have the two detained, Corporal Judith Ruto told the court that the incident happened on September 22.

Her narration was that Devraj had gone to visit a friend in Nairobi West who, however, was not at home. He took a cab in which two men also entered and sandwiched him.

The men ordered him to call his son and boss to send him money as the car sped off.

Devraj’s son Jagdish and the employer sent Sh50,000 each which the abductors transferred from the complainant’s M-Pesa account after forcing him to give them the pin number. In all, they transferred Sh108,000 from his phone. 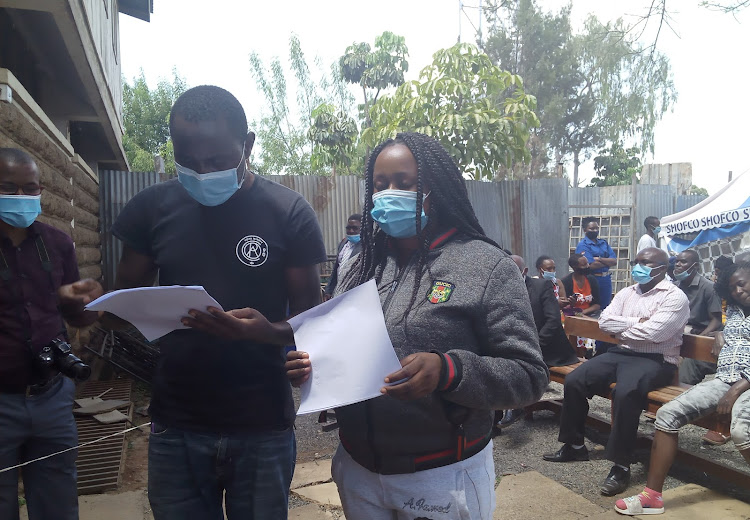 The two later demanded his ATM card but he refused to give them.

which they threatened to release on social media if he did not surrender his ATM card pin number.

After repeated assaults, Devraj gave them the pin number.

Kioko and Mbusu were arrested in Muimara estate, Embakasi, on October 4 and found with the phone in which the money was transferred from Devraj’s phone.

The case will be mentioned on Friday.