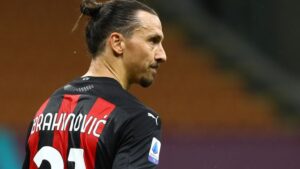 The virus made a mistake by attacking zlatan. Check out the top sports stories this week.

AC Milan’s veteran star Zlatan Ibrahimović announced Friday that he was ready to leave the home isolation he began more than two weeks ago after testing positive for the coronavirus.

Health authorities have been informed. The quarantine is over. You can go out,” the 39-year-old Swede wrote on Instagram.

His club confirmed the post with a note on its website saying that the striker “has tested negative to two consecutive swabs.

The City of Milan health authorities have terminated his quarantine.”
Ibrahimović had been in isolation since a positive test, along with team-mate Leo Duarte, on September 24.

The announcement comes a day after Milan said Ibrahimovic had tested positive a second time for Covid-19, putting in doubt his participation in the Milan derby on October 17.

The derby remains in doubt with two other Milan players and five from Inter currently in self-quarantine.

In spite of his absence, Milan have made a decent start to the season, having climbed to second in Serie A after winning all three of their games and reaching the group stages of the Europa League. 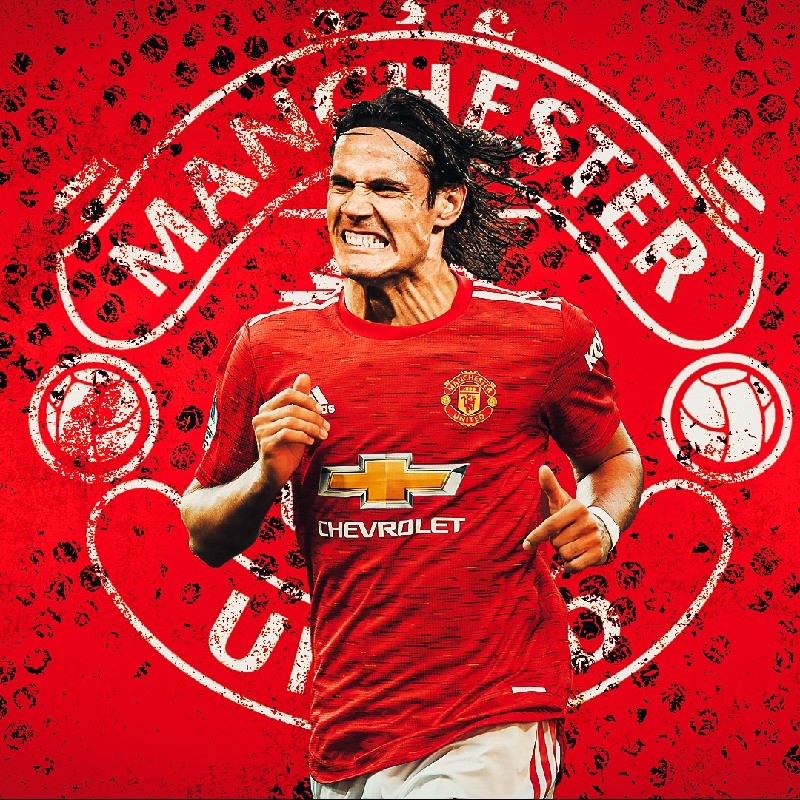 In England, Edinson Cavani has revealed a last-minute conversation with Ander Herrera helped convince him to join Manchester United.

The 33-year-old was linked with a host of different clubs, including Atletico Madrid, Benfica and Leeds, before opting for Old Trafford.

He revealed advice from former United midfielder Herrera, who he lined up alongside in Paris, played a crucial role in his final decision.

“Yes, I spoke with Ander a lot, as well as other team-mates, like Angel Di Maria,” Cavani told the club website.

“It was genuinely getting to the last minute and I called Ander to have a chat.” 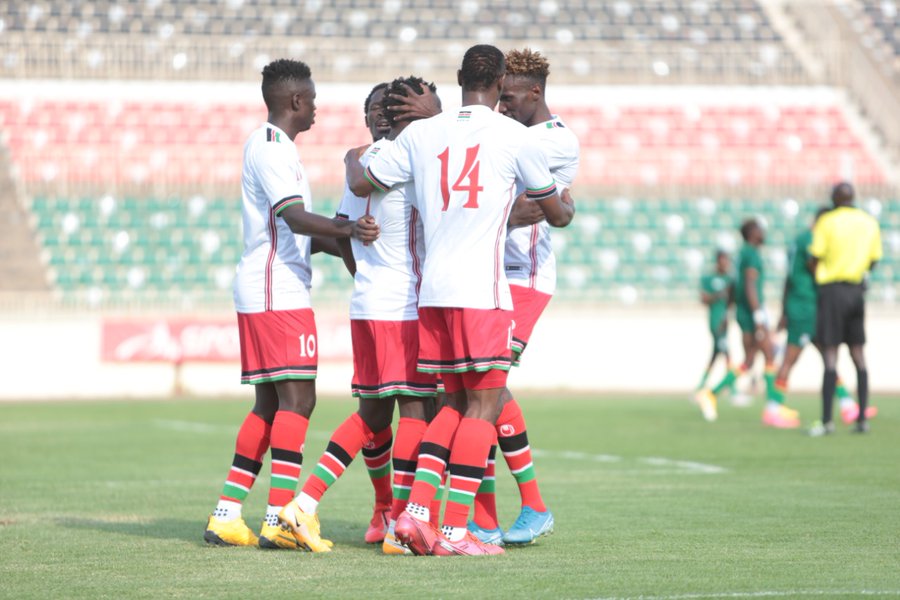 Harambee Stars shocked Zambia in a 2-1 win at Nyayo National Stadium on Friday during a friendly tie.

Cliff Nyakeya’s strike and an own goal by Tandi Mwape handed Francis Kimanzi’s side the victory while a late goal by Emmanuel Chabula denied the East Africans a home clean sheet.

Kenya surprisingly started as the hungrier and dominant side and almost got the opener in the ninth minute through Brian Mandela, whose effort went wide despite being in a good position to finish off with a goal.

Persistent pressure on the visitors earned Kenya an opener in the 23rd minute when Mwape turned the ball into his own net.

Kings Kangwa and Sakala again failed to score for Zambia after they squandered their 30th and 33rd-minute chances, respectively.

Kenya doubled the lead in the 39th minute when FC Masr’s forward Nyakeya fired a clinical strike that Sebastian Mwange had little chance of stopping.