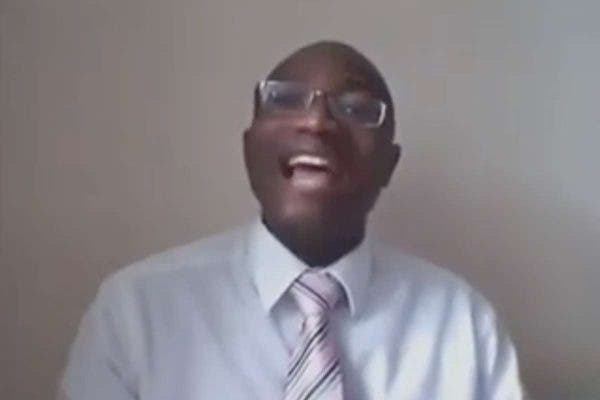 Any married allowing his woman to sit on him while engaging in coitus will not make it to heaven, Nigerian pastor claims.

The sex position the pastor was referring to was the one a woman sits on her man and takes control over him during sexual intercourse, it is referred to as cowgirl.

In the video, the pastor also claimed that couples who engage in the doggy style and other sex positions part from the missionary position will not make it to heaven.

It is not the first time a Nigerian pastor is making a controversial sex claim, Rev. Tajan Moltok recently condemned the use of sex toys, noting that using such pleasuring items reminds God of Sodom and Gomorrah.

Speaking during a church service in a sermon entitles ‘Understanding the Anointing’, the man of God described the act as a perversion of nature.

Moltok who is a Resident Pastor of Shepherd House Assembly Internation in Jos, Plateau State, said the act was a sin of lawlessness and degeneration of morality.

Related: Pervert Travels 95km To Have Sex With 13-Year-Old Girl He Met On Snapchat