Who should be your Wife’s next of kin? 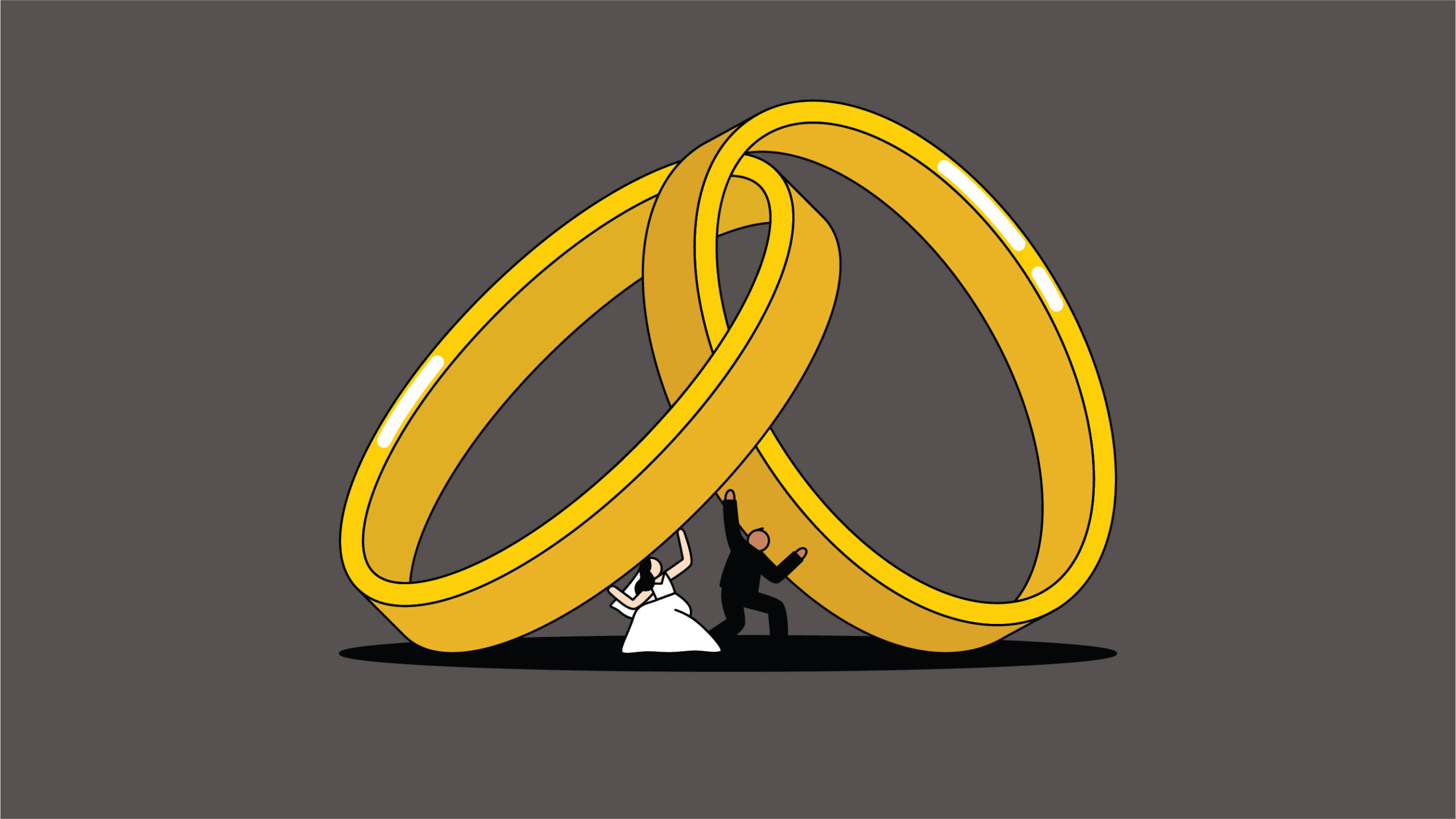 Turns out most of the married men are choosing their wives as their next of kin but most women choose their children,parents even their siblings to be their next of kin at work. Not their Husbands apparently.Why is that?

Most of the times a man or husband is usually viewed as the head of the family and his wife and children as his dependents. Therefore he has more liberty, and choosing a next of kin is straight forward for him. However, while a woman can also make her choice of next of kin, she is limited in some families and situations because she does not have the man and her children as dependents. 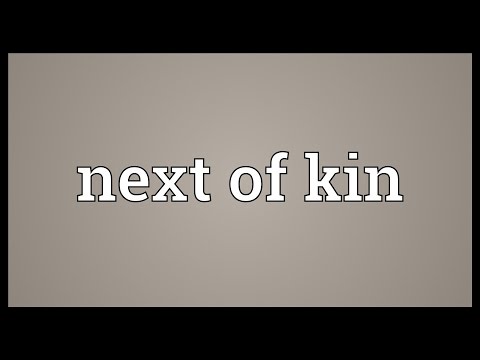 Even though a married woman might not be the head of the family, she may have some property that needs to be shared after her death. So should she make her child or her husband the next of kin? Or make her husband the next of kin with the understanding that the wealth belongs to the children and he is only inheriting it on behalf of the children in order to take care of them.

Some women believe that many African men cannot be trusted with the issue of next of kin because they can neglect the children and use the money or property the woman left behind to marry new wives or to take care of the other wives and their children. 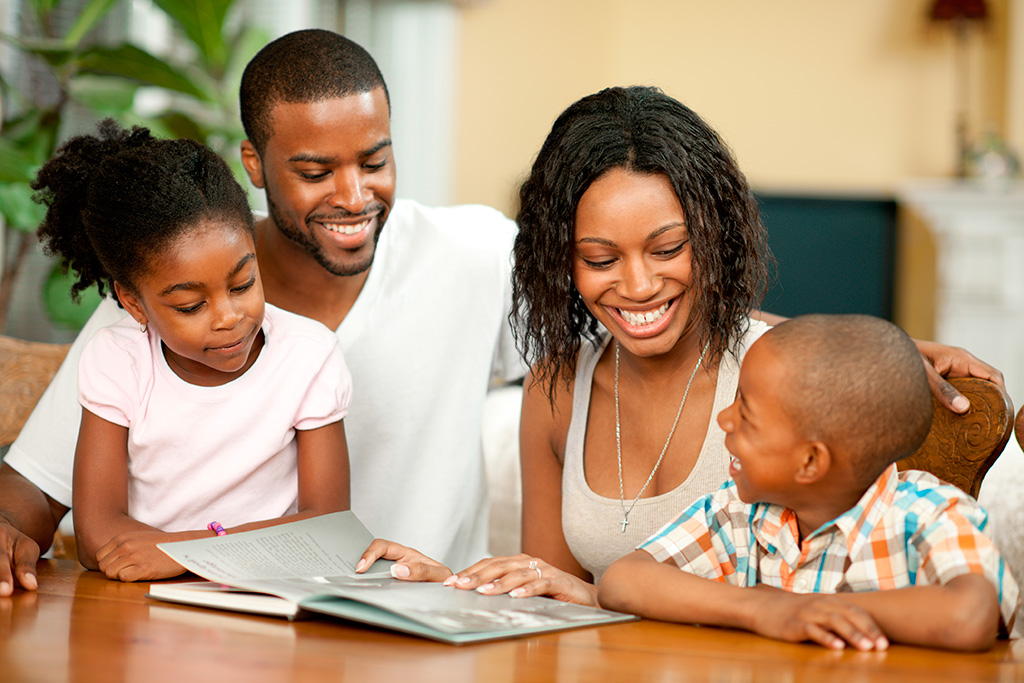 These days it is very common to see women using their relatives as their next of kin and not their husbands especially when they are yet to have grown up children. Women often say that their parents suffered to educate and raise them, and they became what they are through their parents so their blood relatives should enjoy the fruits of their labor. Were the husbands not brought up,educated too? Don’t their parents need to enjoy their hard work too?

Then their is the narrative that most of the husbands are the ones that die fast,and in that case their wives should be the next of kin order to take care of the children. That even if they get married again,they will never abandon their children from the their previous marriages. 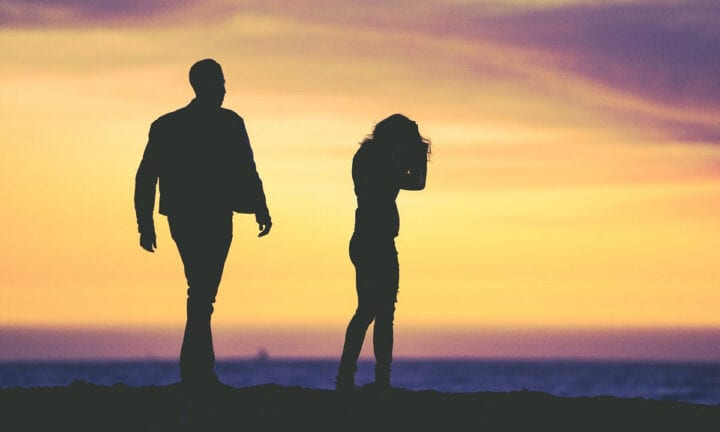 In the end,it is one’s decision to make.Whoever the wife sees fit,then he/she should be the next of kin.Both male and female should always remember to change the next of kin in their documents as the time goes on or when they have other people who could be more suitable.