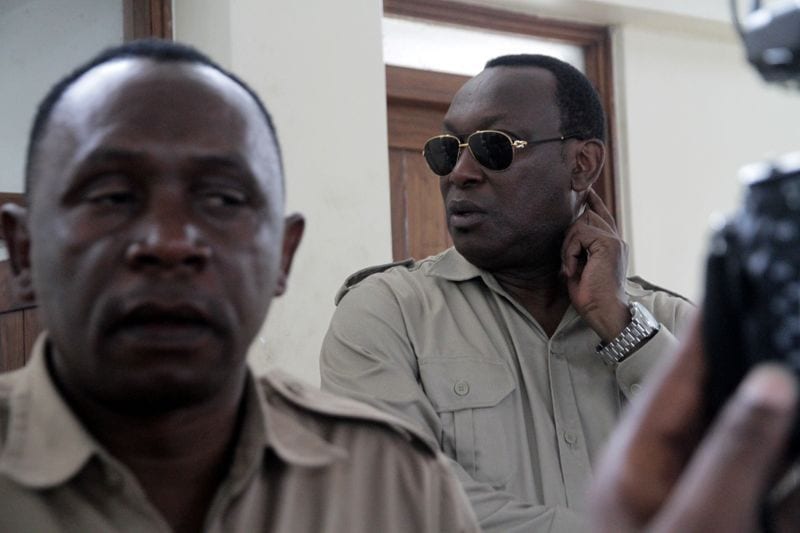 The opposition party in Tanzania CHADEMA, will head to court on Thursday if their leader Freeman Mbowe will not be set free.

According to the party’s director of external communication John Mrema, they will head to court to push for Mbowe’s freedom or for him to be charged in the court of law.

According to earlier reports, Mbowe was arrested together with other members of his party in his hotel room as they were holding a meeting.

Speaking to BBC, Mrema confirmed the arrest of Freeman Mbowe from his hotel room in Mwanza city.

“At around 2.00 am while he was in a hotel in Mwanza, police arrived and surrounded the hotel wanting him to surrender, they arrested him together with other 11 leaders. They were placed in the normal police vehicle and taken to central Mwanza police station where the others were dropped but Mbowe was not dropped, there were two police land cruisers and it is not known where he was taken to,” CHADEMA director of external communication John Mrema said.

He added that the police did not report that they had arrested Mbowe but instead just said that they were holding 11 people in custody. The police have as well not released any information regarding his arrest.

Mrema said that Freeman Mbowe is not in any police station and his phone is switched off. Chadema party officials have not managed to determine where Mbowe is currently being held at.

On Monday, Mbowe held a press conference condemning the arrest of his party officials together with religious leaders as they were having discussions on amending the constitution.

Mbowe said that his party will not continue bowing to president Samia Suluhu Hassan about the future of the country and about the issue of constitutional amendment.