Subaru Boys issue Warning Ahead Of Safari Rally In Naivasha

Subaru boys have issued a warning ahead of the return on the Safari Rally which going to be happening in Naivasha from Thursday and the whole weekend.

Safari Rally Kenya is the most famous rally in the world, which returns to the FIA World Rally Championship this week for the first time since 2002.

Subaru boys have come out to address the ongoing debate on social media that most women are going to disappear this weekend with them for the much-awaited rally.

Subaru boys have distanced themselves from such activities stating that they will be in Naivasha as essential service providers.

We are in Naivasha for the rally as essential services providers. Those other things we are hearing doing rounds on social media belong to Mark X Owners. If your girlfriend disappears, ask them. #WRCSafariRally #WRCSafariRally2021 @RoadAlertsKE @road_driving pic.twitter.com/5dK0GhAnPd

Kenyans online especially ladies have come up with numerous excuses to attend the event with others claiming that they will be attending a conference in Naivasha for the weekend.

Your women are attending a conferences in Naivasha and Elementaita , please give them an ample time ..😊😊😊

Others have still made fun of Subaru boys claiming that Mark X owners have sued them seeking a court order to block them from attending the rally.

And of course, some memes have been thrown into the debate to mock Subaru boys who are the reigning kings of Naivasha road trips.

Babe I have to attend a mandatory conference in Naivasha Boss amesema I have to do the presentation…..
Subaru Boyz wakikagua presentation 😅😅 pic.twitter.com/Pa5CxOYWXF

Mark X and Nissan Sylphy Owners Association Secretary General issuing a press briefing ahead of the #WRCSafariRally2021 in Naivasha this weekend pic.twitter.com/yek52Qx6V5

Why The Return of Safari Rally is so special

The 6000km open-road blasts of yesteryear around East Africa have evolved to fit the modern WRC, but the Safari’s epic character remains with punishing dirt roads, picture-postcard scenery, and exotic wildlife to the fore.

None of the WRC’s frontline drivers have experienced the Safari, which means adventure in the Swahili language and brings a unique challenge to the 12-round championship.

Long straight dusty roads where speeds could top 200kph contrast with rocky rutted tracks that reduce cars to little more than walking pace. And with Kenya still in its wet season, rain can transform dry trails into glutinous mudbaths in a matter of minutes.

The interested spectators watching the action around Naivasha, 100km northwest of Nairobi, will, of course, be headed by the wildlife. The area is home to lions, leopards, giraffes, zebras, and hippos, all keeping a watch on the red-hot action from a distance. 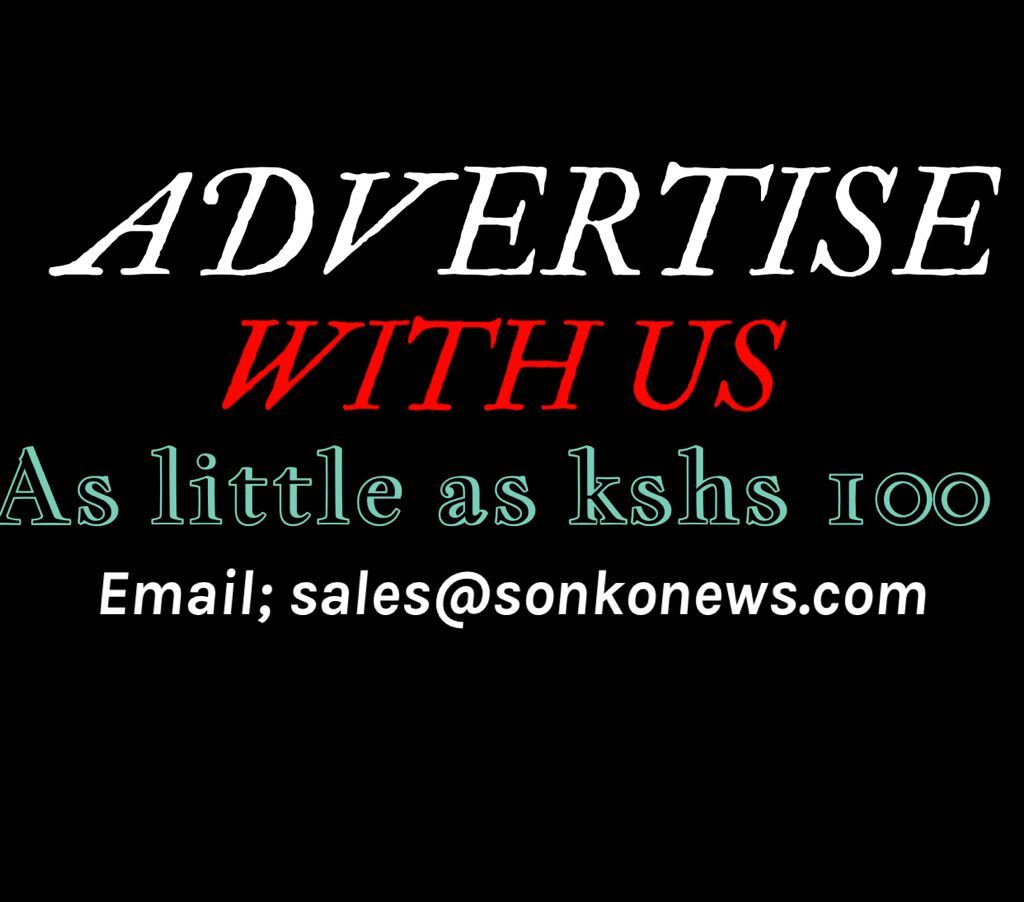 Millicent Omanga Arrested For Over Drinking Beyond Curfew Hours