Saitoti dumped his adopted children after they married each other 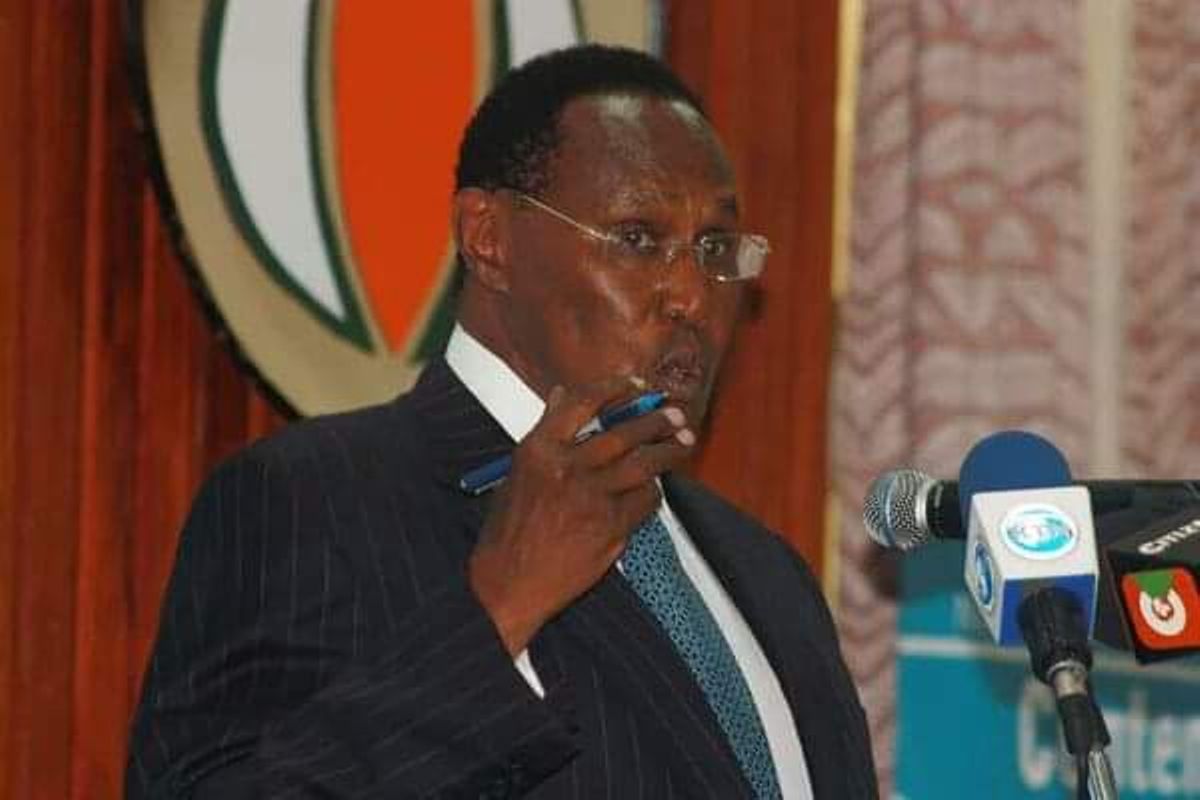 The late Prof George Saitoti has emerged was not able to biologically be a father. According to a family source his son Zachary Musengi was not the first adopted son.

In fact long before adopting Saitoti had adopted two children, a boy and a girl who unfortunately later disappointed him and he had to denounce them.

The source disclosed to us that Saitoti loved his two children but denounced when they got married. Well, the reason why they got married was that they found that they not related in the first place and they were simply adopted, children.

” The late good professor Saitoti had two children and he loved them so much but when they realized that they were not actually related to him they got married while studying in the University abroad and Saitoti was utterly devastated and denounce them.

This is when he decided to adopt Zachary because as a loving man, he never wanted to stay without beating called a father although he was not able to father his won child.” 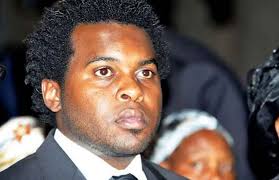 We all recall the controversy that has surrounded Zachary with a family in Nakuru claiming that he is their son.

I n fact Sebastian Maina Ngunju has been in and out of court over the parentage of Stephen Wachira alias Musengi. In 2013, the dispute was marked as settled after Ngunju and his wife agreed to never lay claim over Musengi.

The consent read, “An order of prohibition is issued to permanently bar the couple or their family members from contacting Musengi or Margaret Saitoti directly or indirectly in respect of the allegations that they are the parents of Zachary.”

Ngunju maintains he is the biological father of one Stephen Wachira who is now under the custody and care of Margaret Saitoti allegedly under a different name of Zachary Saitoti.

“I have undergone untold suffering and agony. The ripple effect has also been experienced with other members of my family,” read part of the court documents.

He says his claim to paternity is sound and made from well-founded facts based on investigations by police officers.  He claims that Margaret has three sons all of whom bear the name Zachary Musengi and all of whom have been brought up by her though not her biological children.

“I have learnt from the police and private investigations that the defendant kidnapped and abducted one Stephen Wachira alias Musengi who is currently under the acre and custody of Margaret. She continues to lay parental claim over my son,” said Ngunju in a past interview.

Ngunju maintains that DNA should be conducted. The DNA he says will aid court in reaching the final truth and in making a justiciable verdict on the paternity of Stephen wachira alias Zachary beyond any reasonable doubt.

“This case is the only remaining legal avenue available to me to access my son after the previous legal and out of court process attempts to settle the matter was thwarted by Margaret’s interference calculated at denying me and my family access to justice,” he says