Red Flags & Self Sabotage,Trust your Instincts 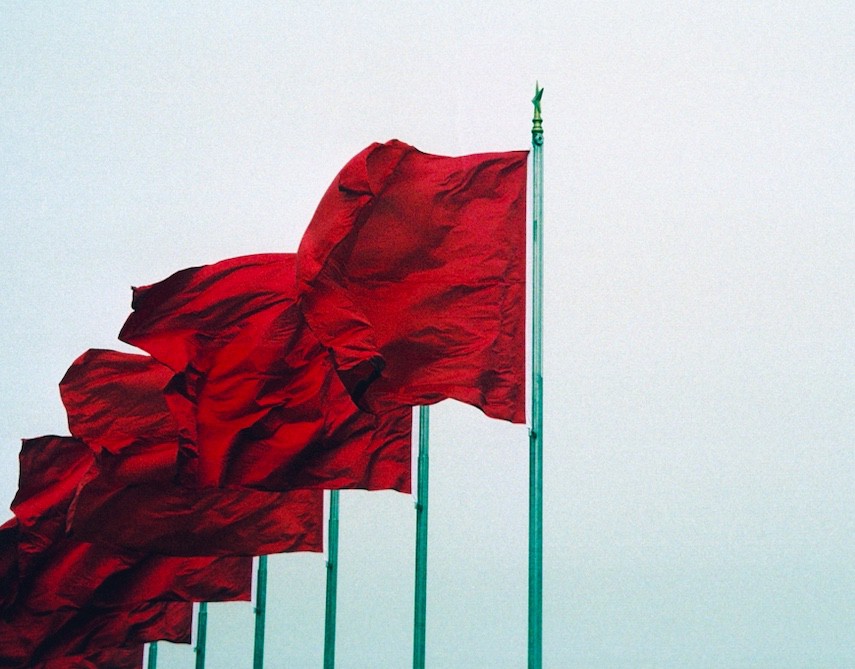 Given the history of my single life, I’ve developed almost a radar that enables me to more easily detect the type of men we all want to avoid. The phrase “red flag” is widespread terminology for that warning signal your gut instinct provides you with when a man’s behaviors aren’t on the up and up.

I’d been having an accurate run of spotting the warning signs and being able to disengage before any damage had been done. With what I’ve been through, I was thankful to finally be able to hear and heed the distress signals.

But not so fast……. all of a sudden, you’ve met a good guy, unexpectedly. Everything seems to be going right, he seems genuine, no red flags where there usually would be, no internal instincts telling you to flee.

However, you’re so accustomed to the typical warning signs, maybe you’ve overlooked something because you actually really like him? Paranoia sets in. You start to question things in your mind, maybe he’s actually a very charming sociopath?

Perhaps he’s crafting stories about his background and his whereabouts. You have no vital proof, but the suspicions keep creeping up in your [email protected]*k boy tainted brain. You realize you have now acquired the unfortunate side effect of dealing with waste-men; self-sabotage.

Naturally, it’s smart to be aware and protect yourself and your heart, but don’t let the bad behaviors of other men leave you jaded, creating grandiose delusions of an honest, good man, having had a heinous criminal background or a harem of other women at his disposal.

Don’t ruin what has the potential to be something amazing, by displaying psycho chic tendencies.Say goodbye to the haunting memories of boys past.

Never let the heart that didn’t love you, keep you from the one that will.