President Suluhu Hassan has landed in the country for a two-day state visit which has caused a lot of traffic along Mombasa road.

The traffic along Mombasa road started as early as 6 am and people have been stuck at the same spot up to 10 am.

Most people have been forced to walk with others opting to use motorbikes that are charging as much as Sh1000 to Nairobi Central district. 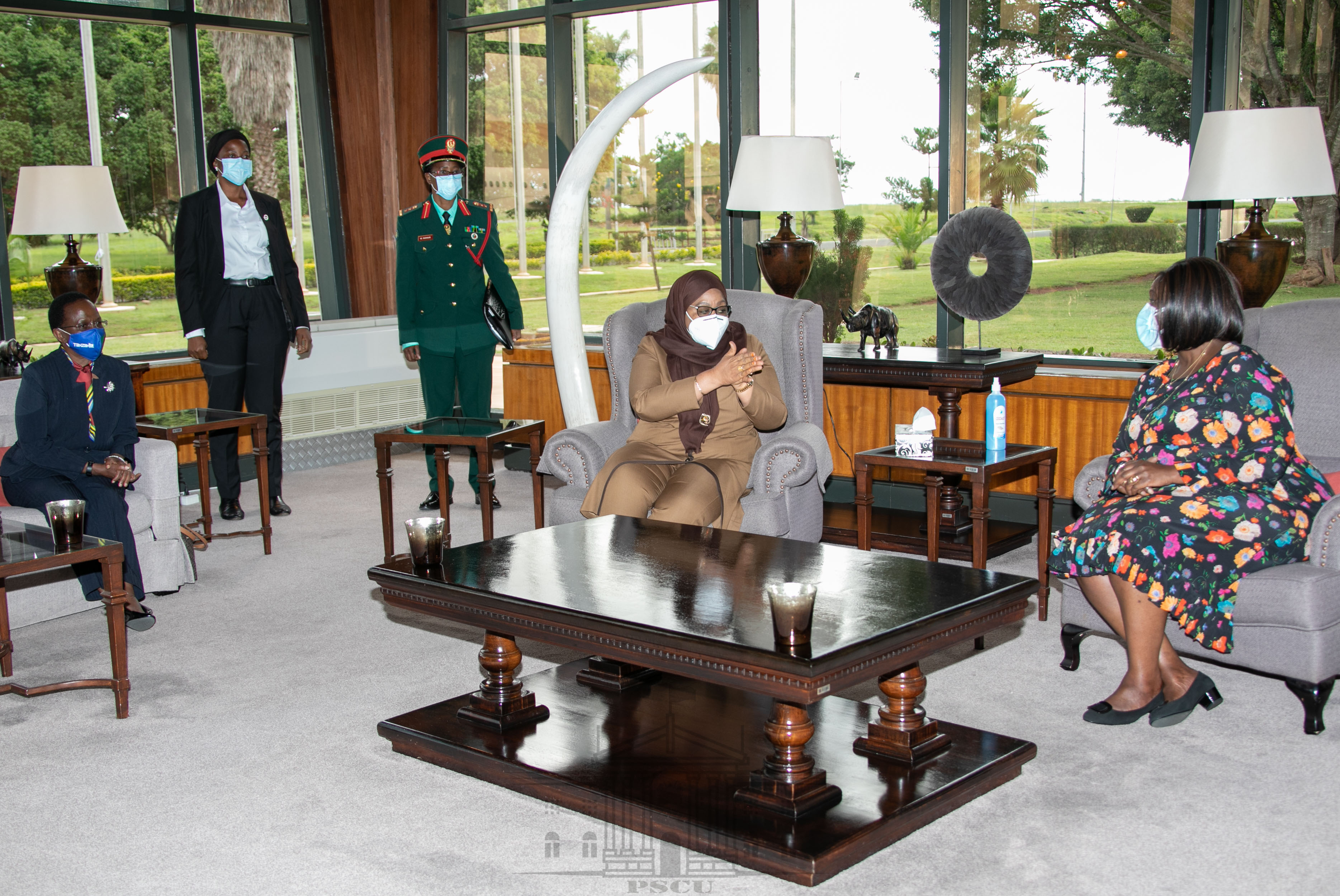 But President Suluhu Hassan entourage has snaked through the Southern bypass to State House avoiding Mombasa road. The entourage will then head to Lang’ata Road, Mbagathi Road, and access State House.

President Suluhu was received at the airport by Foreign affairs CS Raychelle Omamo among other top leaders.

Suluhu was also accompanied by the Kenyan Ambassador to Tanzania Dan Kazungu among other delegations. 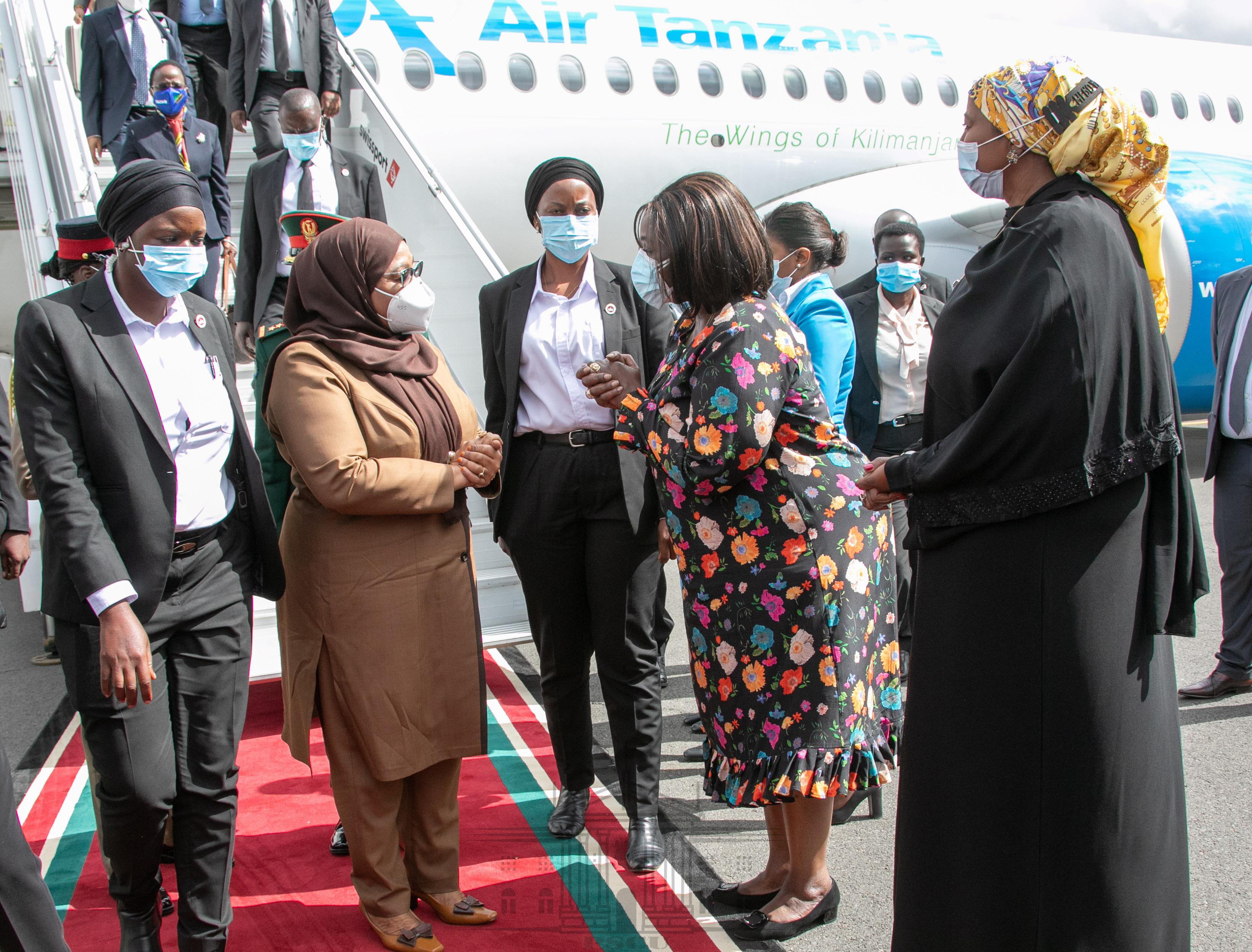 She will in the country for two days where she is expected to address a joint sitting of the National Assembly and the Senate on Wednesday.

She will be received by President Uhuru Kenyatta at the Statehouse where she will receive a 21-gun salute.

President Suluhu is expected to hold bilateral talks with President Uhuru with the aim of mending the diplomatic relations between the two countries.

Before the death of President John Pombe Magufuli, the relationship between Kenya and Tanzania was not a cordial one. The row escalated after the Covid-19 pandemic hit the country.

President Suluhu is expected to re-establish the ties of friendship between the two countries.

Her trip to Kenya is her second since assuming office. President Suluhu made her first official trip to Uganda where she signed exciting trade deals between the two nations. She was hosted by President Yoweri Museveni.