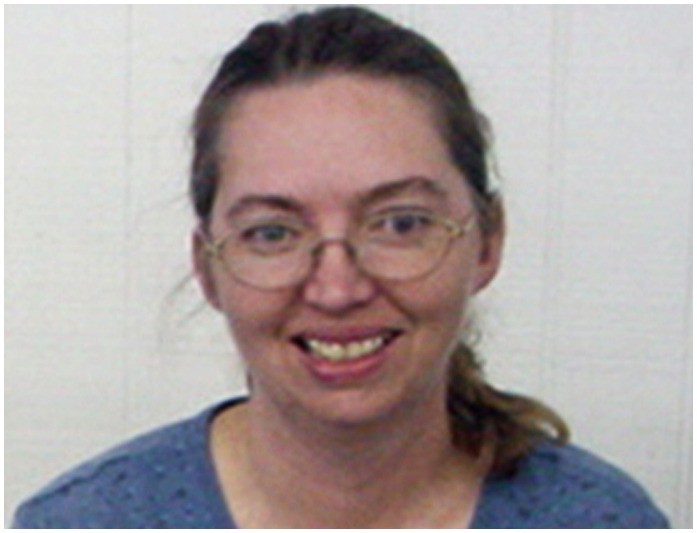 Lisa Montgomery got last minute reprieve after Judge James Hanlon stopped her execution just hours before she was due to be given lethal injection.

Judge James Hanlon said a competency hearing should be held first before a judgement can be made on her execution.

“Ms. Montgomery’s motion to stay execution is granted to allow the court to conduct a hearing to determine Ms Montgomery’s competence to be executed. Ms. Montgomery’s current mental state is so divorced from reality that she cannot rationally understand the government’s rationale for her execution. The court will set a time and date for the hearing in a separate order in due course,” Judge Hanlon wrote.

The convict’s lawyers argued she was mentally incompetent to be executed, saying she was born brain-damaged.

“The court was right to put a stop to Lisa Montgomery’s execution. As the court found, Mrs Montgomery ‘made a strong showing’ of her current incompetence to be executed. Mrs Montgomery has brain damage and severe mental illness that was exacerbated by the lifetime of sexual torture she suffered at the hands of caretakers,” Montgomery’s lawyer Kelley Henry said in a statement.

Montgomery, 52, would have been the first female federal inmate to be put to death in almost 70 years had her execution in Terre Haute, Indiana, gone ahead as scheduled on 12 January.

The quinquagenarian was arrested in 2004 after she strangled a pregnant woman in Missouri before cutting out and kidnapping the baby.

Montgomery is likely to escape the death penalty entirely, as incoming President-elect Joe Biden has said he will seek to end federal executions.

Biden is set to be inaugurated on January 20th 2021, and it is is expected that he will reverse several Trump policies including execution of federal death row prisoners.

Federal executions had been on pause for 17 years before President Donald Trump ordered them to resume earlier last year.

DP William Ruto Has Once Again Been Locked Out of Statehouse.