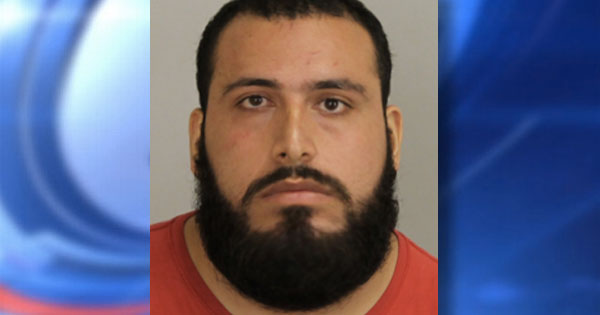 A Muslim man who is set to be executed this week at Nashville’s Riverbend Maximum Security Institution has been granted a plate of 40 pounds of bacon as his last meal.

Worldnewsdailyreports.com indicates Benjamin Ali Rachid, 27, was implicated in a failed terrorist plot in 2007 which accidentally killed four other members of the ISIS-linked terrorist cell.

The Tennessee Supreme Court has set his execution date for this week and as the tradition goes the death row inmate requested a last meal consisting of 40 pounds of bacon to the surprise of his prison wardens.

“He also asked for alcohol and to be left alone with a live goat but those demands were refused,” Chief prison warden Alex O’Connor told reporters, visibly surprised by the curious demands. 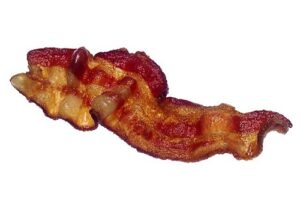 Although Rachid never succumbed to eating bacon, a haram or unlawful food according to the Quran, he spent thousands of hours reading the Quran in search of an exception which would permit him to eat the sacrilegious plate, added the imam.

“I guess he could no longer fight the temptation and decided he wanted to see what bacon tastes like before he left us for the final abode of the righteous,” the imam concluded.

Riverbend Maximum Security Institution authorities said they refused the prisoner’s demands for alcohol and a live goat because alcohol is strictly prohibited within the prison’s perimeter and animals or pets are not allowed.