Violet Asale, a secular musician, popularly known as Zian Achama, accused of biting her KDF Husband to death has denied the allegations.

Zian Achama said he had trouble breathing and she did not bite him to death, as has been reported.

Widow of Daniel Onyango, said he hurt himself in the house as they argued on Saturday at around midnight.

Zian Achama, known for songs Nimechoka, I Love You, Falling in Love and Gimme Love.

She is to be arraigned on Tuesday but is not likely to take a plea; a postmortem is scheduled to determine the cause of death.

She told police her husband walked out of their room after the argument, saying he could not breathe. 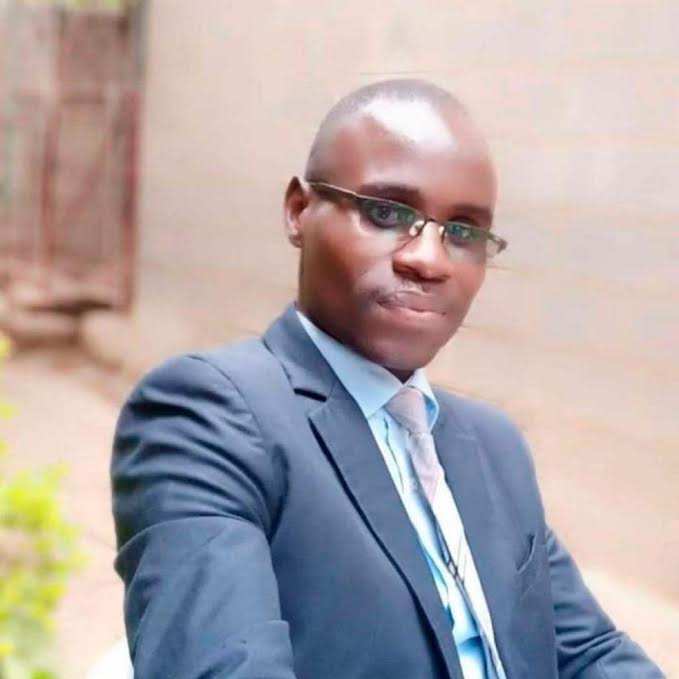 “The woman says she did not use any weapon. She claims the man tried to strangle her before she fought back and ran out of their bedroom,” the Star wrote.

“Moments later the man walked out complaining of inability to breathe. But we will know more,” he added.

She said Onyango bit her in the back prompting her to  bite him. She bit him in the chest, shoulder and thumb.

She is in custody. Onyango had argued with Asale over a one-bedroom rental apartment in Kasarani, Nairobi. She rented another room for her office and music editing, neighbours said.

Police say preliminary investigations show the soldier and Achama had a bitter exchange when he demanded to know who was paying rent for the room.

He had not been told about the studio, prompting suspicion and questions.

Neighbours questioned said she had rented the space for an office and for editing her music.

Onyango showed up at their house in Kahawa Wendani on Saturday night and refused to take his supper. They argued.

An autopsy is planned to determine the exact cause of death.

Achama is expected to be produced in court on Tuesday when police will seek time to hold her ahead of the autopsy report and further probe.

The couple had three children and police and witnesses said their last born, a four-year-old, witnessed the fight and Onyango’s death.

The suspect and other witnesses told police an argument over the rented room turned into a fight in which the woman bit him.

It was not clear whether the bite or bites to the chest could be life-threatening.

Onyango went into convulsions and his wife rushed him to Kahawa Garrison Health Center but he died.

During the fight, three other people were present — the last-born child, a sister of the suspect and an aunt of Onyango.

Neighbours at the Makiwanga area said Onyango looked distressed and late at night there was a commotion and screams were heard.

Onyango served in Somalia under Amisom. He was attached to the Ranger Strike Force. The deployment to Somalia is said to have been traumatic.