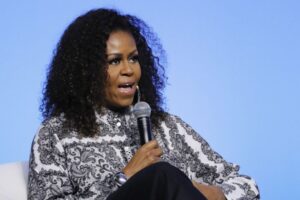 Michelle Obama has paid a touching tribute to her husband Barack Obama following the announcement of the upcoming release of his book, A Promised Land, which hits the shelves in November.

The former First Lady of the United States re-posted Barack’s announcement on Instagram on Thursday, alongside the words: “There’s no one more reflective, more honest, and more thoughtful than @barackobama. I’ve seen that in so many ways throughout our life together.

Barack had shared a heartfelt post alongside a photo of the cover of his book, detailing the journey he had gone on to write it, as well as revealing that readers can expect a “fun and informative read” that will also “inspire young people across the country” to “play their part in remarking the world for the better.” 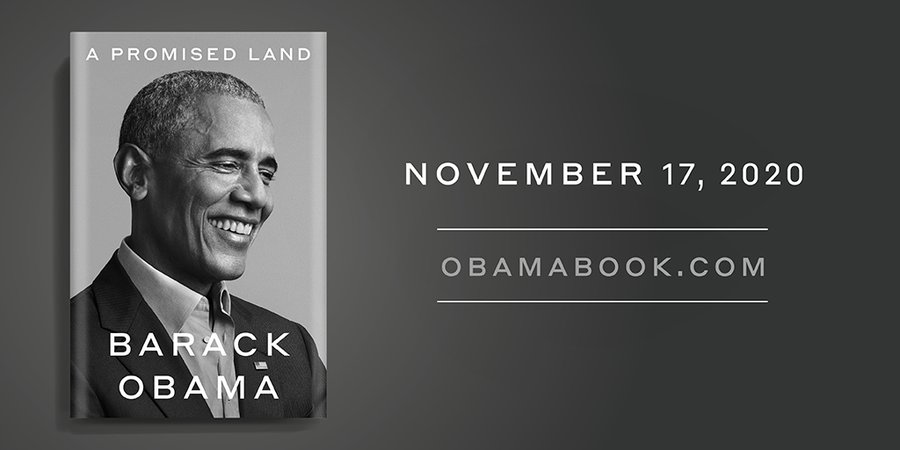 He also wrote: “In the book, I’ve also tried to give readers a sense of the presidential journey that Michelle and I went through during those years, with all the incredible highs and lows.”

Fans were quick to comment on the news, with one writing: “I can’t wait to read this!” while another wrote: “I have been waiting for this book for the past four years and it’s finally here.” A third added: “Thank you for all you continue to do for our nation.”

Barack and Michelle are undoubtedly a power couple, and despite their incredible careers they have stayed incredibly down-to-earth.

The pair share daughters Sasha and Malia, who have returned home from university during the coronavirus pandemic, and are enjoying spending quality time with their family.

Michelle and Barack moved into a Tudor mansion after they left the White House, which boasts impressive features including a roof terrace.