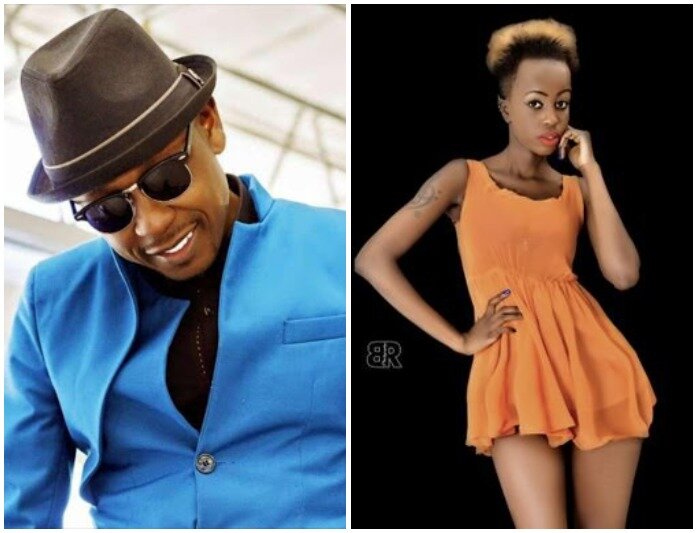 Married rapper Francis Amisi alias Frasha has been exposed by his side chick Phieso Mwihaki for assaulting her all because she denied him raw sex.

Mwihaki revealed that she had been having extramarital affair with Frasha and that they had been using protection until recently when the rapper demanded raw sex.

Mwihaki, an upcoming artist also known by her stage name Phieso Afficial, took to social media on Wednesday July 14th to spill the beans on her illicit affair with Frasha.

The budding musician says she had accepted her position as Frasha’s side chick knowing very well that the rapper is a married man.

Frasha is married to one Meg Mbogo whom he has spent the last 20 years with. The couple is blessed with three kids; two girls and a boy.

The 27-year-old reveals that her affair with Frasha took turn for the worst when the P Unit rapper assaulted her after she denied him raw sex. 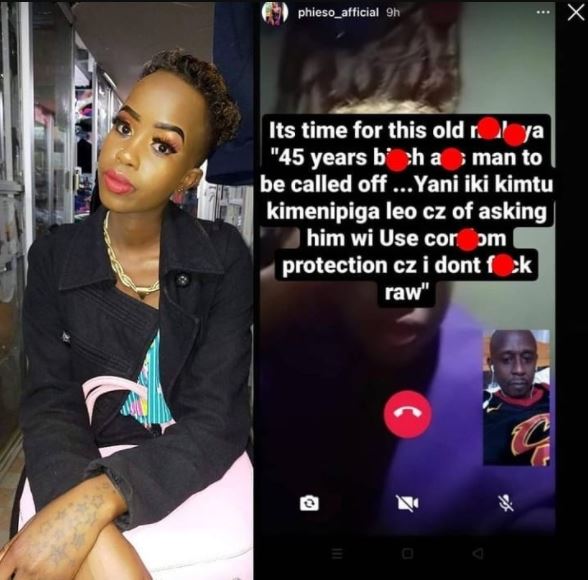 In another post, Mwihaki discloses that the 45-year-old rapper beat her silly. 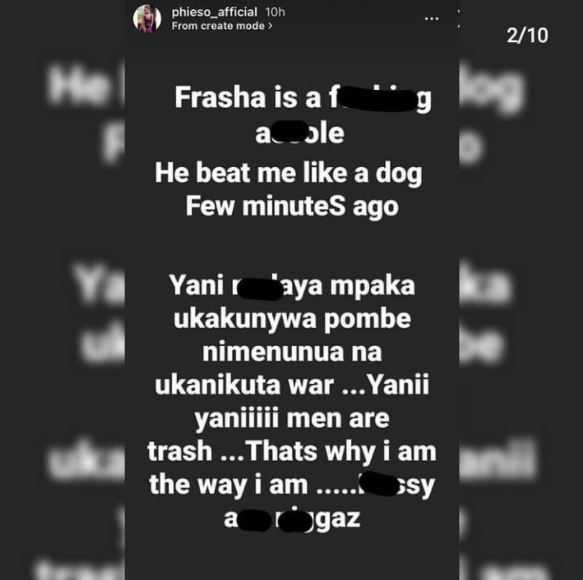 “I was super cool with Frasha and I didn’t know it will reach a point where I would have to expose him, but you can never lay your hands on me. He knows where I live because he’s been there so if anything happens to me know it’s him. Last year Frasha was obsessed with me. Yani he got mad when I was associated with anyone. Waaah he was so insecure while married, old n has kids.” 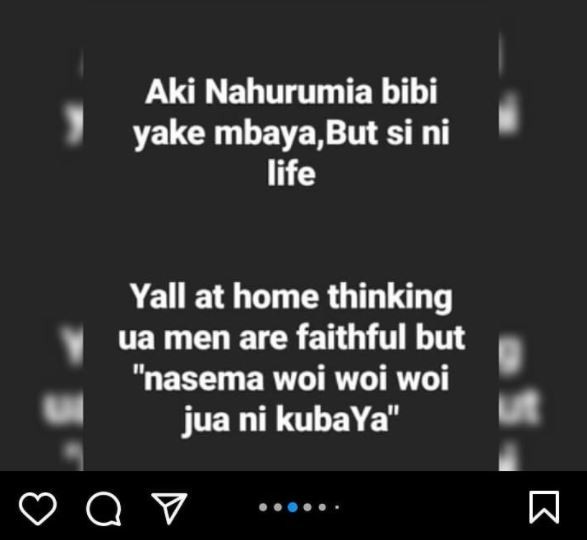 The vicenarian further shared damning WhatsApp screenshots of her conversations with Frasha which shows the rapper begging her for nudes and evening giving her instructions on how to record herself and send him videos. 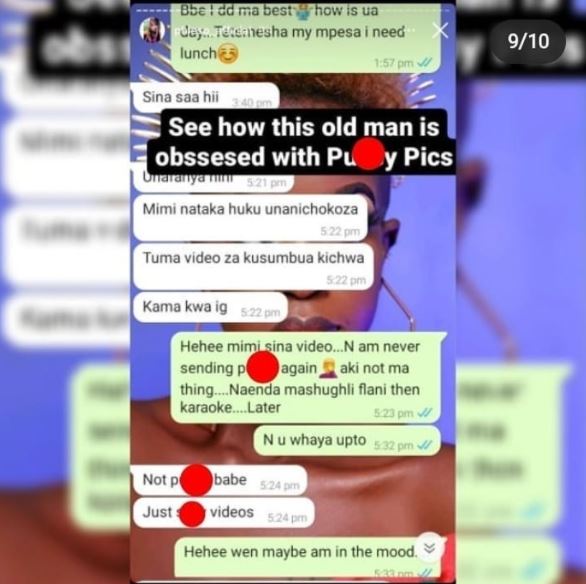 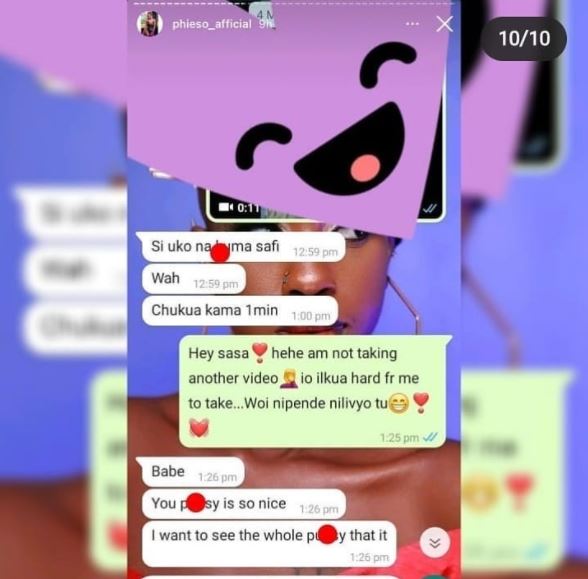