Manchester United has moved a step closer to breaking the semi-finals curse after thrashing AS Roma 6-2 in the Europa League.

Manchester United has been grappling with every semi-final opportunity since Ole Gunnar Solskjaer joined the side as the head coach.

They bottled a semi-final in Europa league in the previous season to Sevilla. But that is not the only one. Manchester United failed to progress in FA Cup last season when they were knocked out by Chelsea.

Leicester also extended the curse by outplaying United in FA Semi-final this season, where they lost 3-1 to the foxes.

However, Manchester United wrote history by admonishing Roma at Old Trafford in an entertaining match. 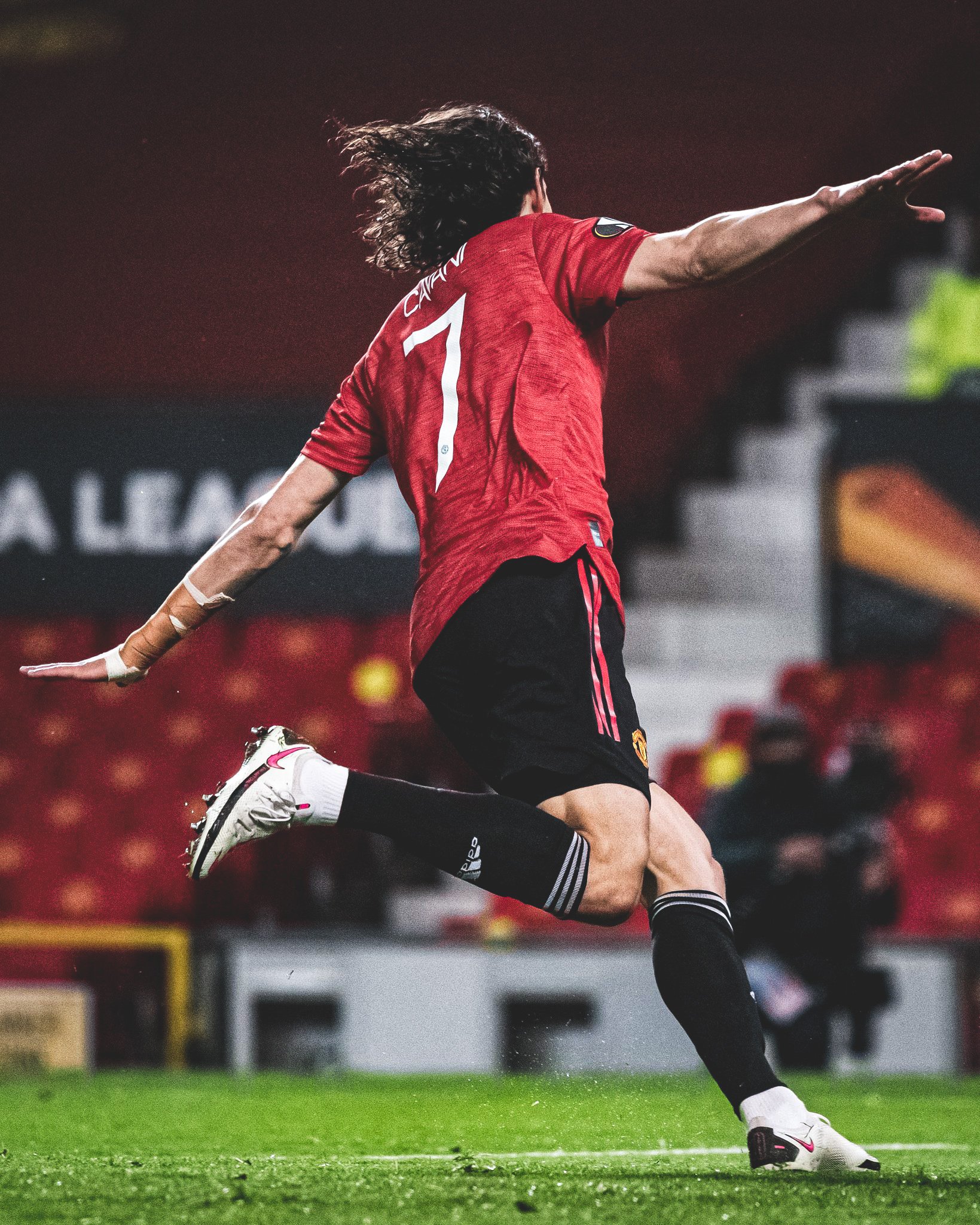 Edinson Cavani was on the mark with a brace and provided two assists in a classic display that saw Manchester United outshine Roma in the first leg of the Europa League.

The Uruguayan striker has since impressed Manchester United who is pushing to extend his contract for even one more season.

Solskjaer must be fed up with joking that his side likes to make things difficult for themselves and, after a dominant start in which they looked to set the tone for the tie with an impressive goal within eight minutes, it looked to be the same story again.

A dubious penalty decision against Paul Pogba and some dodgy defending allowed the Italian visitors to go in 2-1 up at the break. Solskjaer will be well aware that there will be no room for what he called ‘junior, schoolboy errors’ should they get to the final. But at least this time there was to be no bottling it from his side.

The difference from Solskjaer’s four previous semi-final defeats was the class of the three players who masterminded United’s comeback on the night: Cavani, Pogba, and Bruno Fernandes.

Bruno also bagged a brace and two assists just proving what he is made of. Pogba redeemed himself by bagging a header. Mason Greenwood who came in for Marcus Rashford wrapped up the game with a clinical finish handing Manchester United a four-goal advantage when they travel to Roma next week.

Do you think Manchester United will win the Europa League?