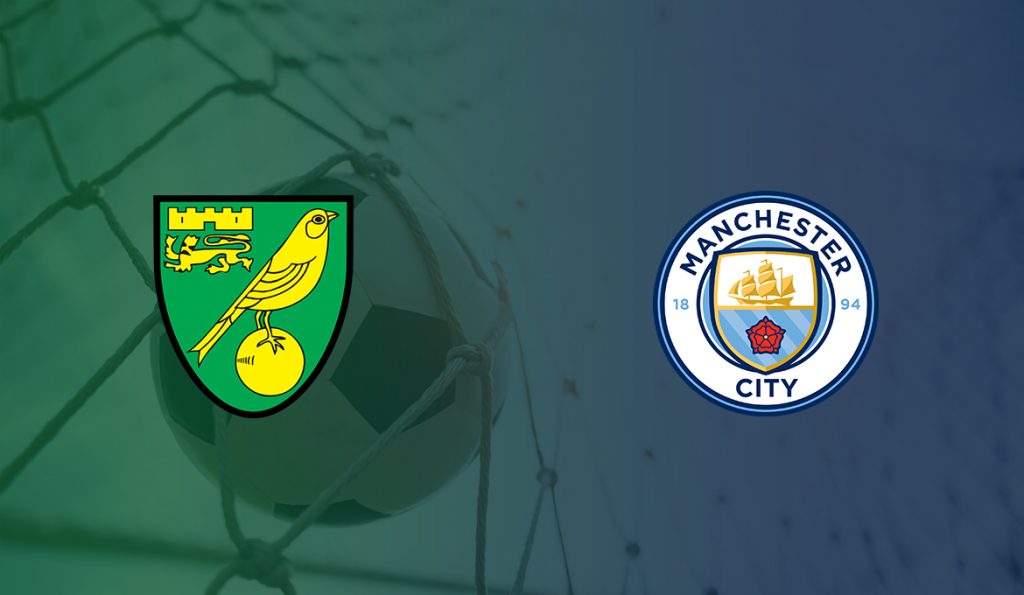 Norwich City travels to Manchester City on the final day of the Premier League season.

Daniel Farke’s side have long been condemned to relegation, with the Canaries losing all of their fixtures since the restart.

However, perhaps, the scene of their greatest triumph came against Pep Guardiola’s side earlier this season, stunning City 3-2 at Carrow Road.

City will have one eye firmly fixed on their upcoming Champions League second-leg against Real Madrid, with their second-place finish in the Premier League guaranteed.

It’s a game with the potential to become ugly, with City looking to bounce back after their FA Cup semi-final defeat by Arsenal, and Norwich flat and deflated for the majority of the past weeks.

Manchester City manager Pep Guardiola has no new fresh injury concerns ahead of their final league match of the season.

Norwich City have won only four of the 43 top-flight meetings.

They are aiming to compete a league double over Manchester City for the first time since the 1964-65 season in the second tier.

The only promoted side to remain unbeaten in both top-flight matches of a season against a team managed by Pep Guardiola is Middlesbrough against Manchester City in 2016-17.

Norwich versus Manchester City has the highest goals-per-game ratio of any Premier League fixture to have been played at least 10 times this century: 47 goals in 11 matches, at an average of 4.27 per game. 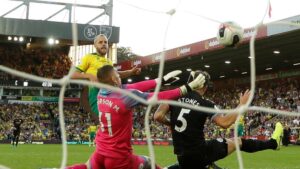 City’s only defeat in their past 11 final day Premier League games came at home to Norwich in 2012-13.

Pep Guardiola has made 143 changes to his starting XI in the top flight this season, the most by any manager in a single Premier League campaign.

Raheem Sterling needs one goal to become the first Englishman to score 20 times in a top-flight campaign for City since Brian Kidd’s 21 goals in 1976-77. Sterling is two short of 100 goals in all competitions for City.

The Canaries have lost all 26 Premier League games in which they’ve fallen behind this campaign. They could become the first team in Premier League history to fail to recover a single point from a losing position in a whole season.

Those 26 defeats are already a club league record for a single season.

Only Sunderland and Aston Villa have ever had a longer Premier League losing streak than Norwich’s current club record run of nine matches.

They have scored just twice in their past 13 top-flight fixtures.

Uhuru Allies Bitterly Disagree Whether He Should Popularize Jubilee In Mt. Kenya