Magistrate involved in the 122 million case asks for more security 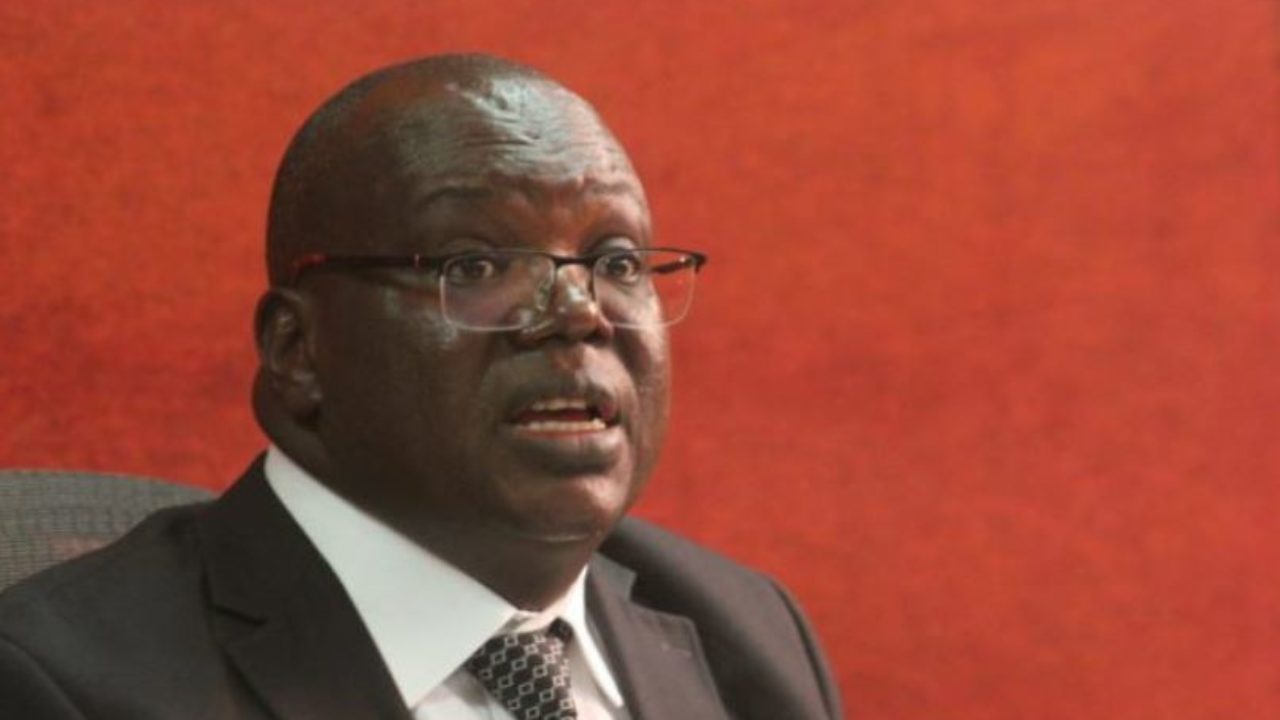 The country was shocked after learning about the sudden passing of Jennifer Wambua, a government official who went missing.

Jennifer Wambua was found murdered days after she was reported missing by her husband Joseph Komu.

Reportedly, Jennifer Wambua was murdered because she was a key witness of a Ksh. 122 million theft from the Government Advertising Agency.

Nairobi Chief Magistrate Francis Andayi said that he was shocked just like most Kenyans by the murder of Jennifer Wambua who was set to testify against the former PS Sammy Ishiundu Itemere, Lugari Member of Parliament Ayub Savula, and his two wives together with others involved.

The trial magistrate says this is the very first time in his long tenure in practicing law that such gruesome news has been brought to the attention of the court of Law.

Chief Magistrate asked the State to give everyone, absolutely everyone involved in this case enough security and beef up the security so that the unfortunate event that happened to Jennifer shouldn’t befall anyone else.

On Wednesday, Andayi fixed the mentioned date for Thursday, March 18, 2021, for the parties involved to appear physically in court for the prosecution to inform the magistrate of the death of the fourth witness in the matter.

The prosecution side told the court that the witness was killed over the weekend.

The prosecution said the investigating officer in the case is working in tandem with the Directorate of Criminal Investigations(DCI) to establish what might have caused the sudden death of the key witness who was to be cross-examined by the defense lawyers.