Lupita Nyong’o To Feature As Black Panther Returns On Screens 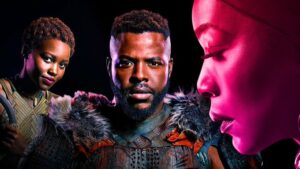 Black Panther is set to be back on the screens as sequel  filming starts in 2021, one year after the shock death of iconic original star Chadwick Boseman.

The Hollywood Reporter has stated the sequel will commence filming in July 2021 – with cameras expected to roll for six months while the blockbuster is filmed.

Meanwhile, Narcos: Mexico star Tenoch Huerta is reported to be joining the cast as the villain of the billion-dollar film franchise. 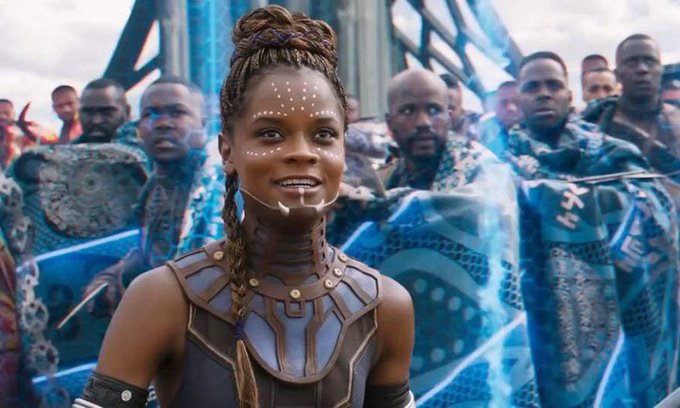 Tragically, actor Chadwick Boseman, who made his debut as King T’Challa, aka Black Panther, in 2016’s Captain America: Civil War – passed away in August this year. The actor was 43-years-old when he died following a secret four year battle with colon cancer.

On Friday, The Hollywood Reporter stated: “Marvel is now readying Black Panther 2 for a shoot that will start in Atlanta in July and last for upwards of six months.”

They continued: “Marvel, which had no comment on this story, has not revealed its plans on how it plans to proceed without Boseman, although it has indicated that it will not use CGI to include the late star in the film.” 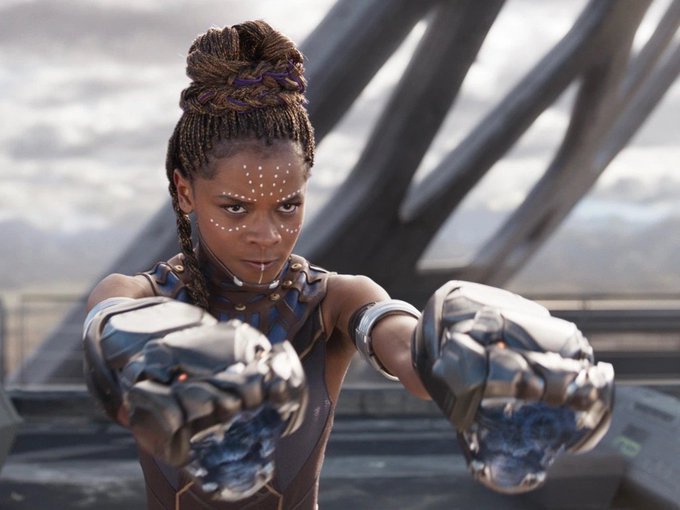 And they added: “Wright’s character may take on a more prominent role.”

British actress Letitia, 27 – who plays Princess Shuri – has previously discussed the shock and grief felt by the Black Panther cast following Chadwick’s sudden death three months ago. She said during an interview with Net-a-Porter last month: “We’re just still mourning Chad, so it’s not something I even want to think about. The thought of doing it without him is kinda strange. We’re just grieving at the moment, so it’s trying to find the light in the midst of it.” 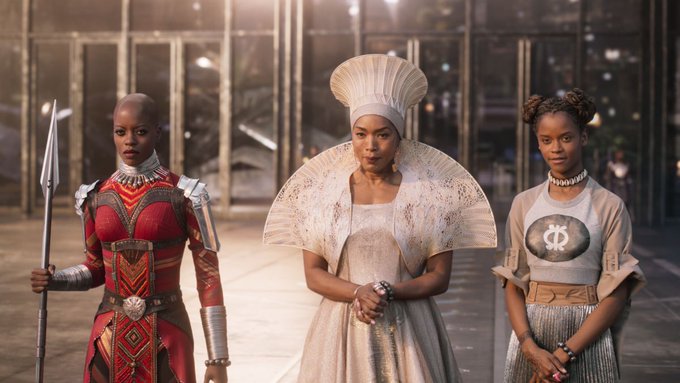 While Marvel Studios’ EVP Victoria Alonso hinted last week that the late actor will be honoured in the sequel – although utilising CGI to include him has been ruled out.

The film studio boss told Argentinian outlet Clarin: “Our king, unfortunately, has died in real life, not just in fiction, and we are taking a little time to see how we return to history and what we do to honour this chapter of what has happened to us that was so unexpected, so painful, so terrible, really.”

RELATED POST:Jackie Maribe Reveals How The Girls Squad Abandoned Her During The Murder Case