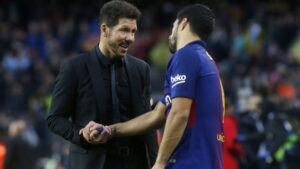 Luis Suárez to Juventus appeared to be a certainly just a couple of days ago as the Barcelona striker looked primed to join the Italian giants, but new reports over the last few hours indicate that the Uruguayan might not be leaving Spain after all.

We begin with Deportes Cuatro, which claims that Suárez has put his contract talks with Juve on hold after learning about an interest from Diego Simeone and Atlético Madrid.

Atlético are looking for Luisito to replace Álvaro Morata and Diego Costa, who are rumored to be leaving the Colchoneros in the next couple of weeks. 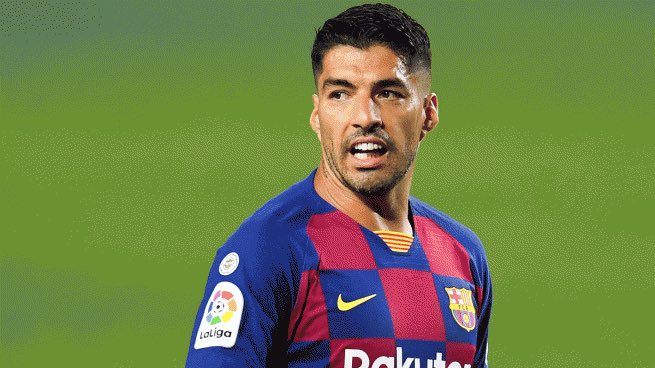 Suárez likes the idea of staying in Spain, where his family has adapted very well, and playing for Simeone also attracts him to Atleti.

But if he doesn’t move to Atlético or Juventus, Suárez would be welcomed to stay at Barcelona.

According to TV3, Barça manager Ronald Koeman has had a change of heart and wouldn’t be against having the Uruguayan as part of the squad, though it’s safe to assume Suárez would have a much smaller role.