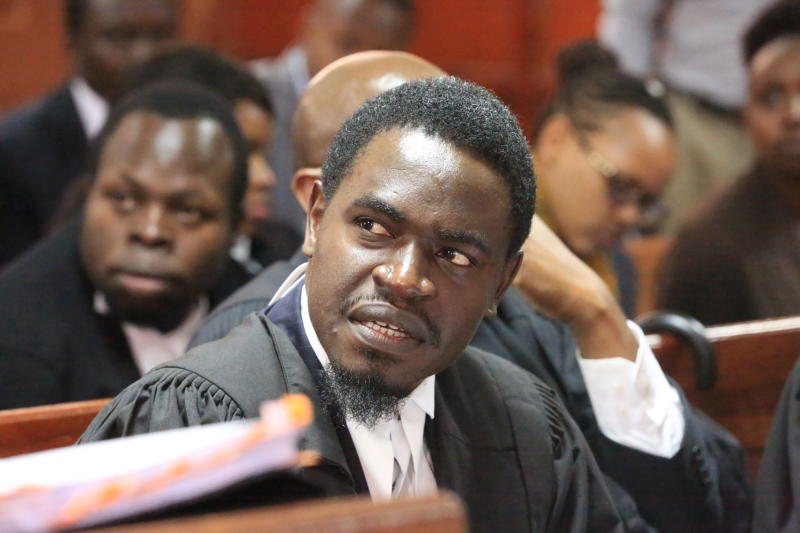 Trouble in the Law Society of Kenya (LSK) does not seem to be coming to an end soon. This comes after another employee of the body moved to court complaining about the body’s move to sack her.

The LSK’s deputy secretary in charge of Compliance and Ethics Directorate Florence Wairimu Muturi filed a case in the Employment and Labor Court saying that LSK was interfering with her employment illegally.

The court has barred LSK from proceeding with steps that intend to replace Wairimu. The order to stop LSK from giving invitations to fill the position was issued by Judge Maureen Onyango until the case is heard and determined.

Wairimu claims that she has received threats that her salary would be withheld and will only be given on orders from the LSK’s president and the vice president to ensure that it is processed alongside that of other staff members.

According to her, the wrangles in the lawyers body is affecting all employees thus making the work environment to be toxic hence making employees to worry about their safety, growth, goal attainment and job security among other things.

LSK president Nelson Havi dismissed Wairimu from her position in June 12, 2021 and immediately her position was declared vacant as well as that of the Director of Practice Standards which was held by Mary Kitonga.

Later on Wairimu got a letter asking her to ignore her dismissal and continue with her work. She is now blaming Havi for her work troubles.

Not so long ago, Havi was arrested over claims of assault by the suspended LSK’S CEO Mercy Wambua.