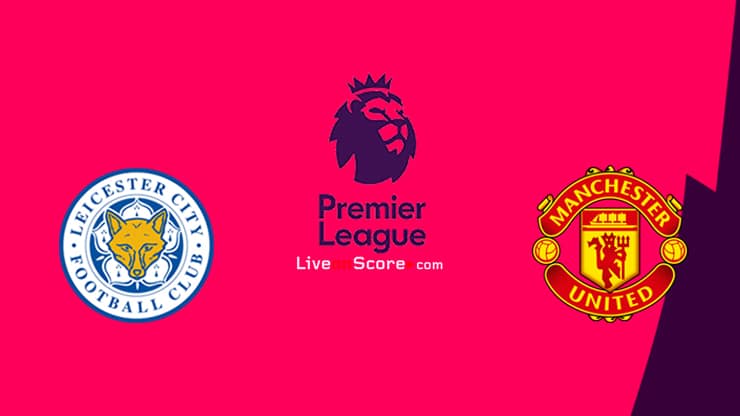 Brendan Rodgers’ Leicester had looked nailed-on for a top-four finish when the season restarted in June, but a disastrous run of results leaves them fifth in the table with one game left.

But the race for Champions League qualification is about as tight as it could be, with United (third) and Chelsea (fourth) just one point ahead of the Foxes.

Ole Gunnar’s Red Devils went on a tremendous run since the restart to leave themselves one result away from a top-four finish, but they must avoid defeat at the King Power Stadium – or lose and hope Chelsea also fall to Wolves.

With so much at stake and both sides lacking form, Sunday’s match is almost certain to be a cagey affair.

Leicester will check on the fitness of winger Marc Albrighton, who missed the defeat at Spurs with a minor injury. 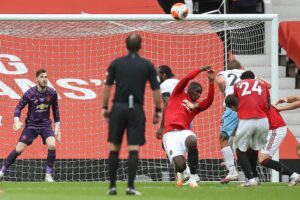 Leicester’s only win in their past 13 Premier League home games against Manchester United was a 5-3 victory in September 2014. They have drawn four and lost eight of the other 12 matches.

United are unbeaten in their last 10 top-flight games against Leicester (W7, D3).

The Red Devils have opened the scoring within the opening 10 minutes in each of the past three meetings.

The Foxes have taken nine points from eight matches (1.1 per game) since the Premier League restarted, compared to 53 from their opening 29 matches (1.8 per game).

Leicester are winless in seven league games this season against the four sides currently above them (D2, L5).

Their tally of 67 goals is one short of the club record in the Premier League, set in the title-winning season of 2015-16.

Jamie Vardy’s total of 23 league goals leaves him one short of matching his highest tally in a top-flight campaign, set in 2015-16.

Vardy, 33, can become the oldest player to end a top-flight season as leading scorer since Arsenal’s Ronnie Rooke did so aged 36 in 1947-48.

United’s solitary defeat in their 13 top-flight matches this season against sides currently in the top eight came at Liverpool (W7, D5).

Their last league loss was 2-0 at home to Burnley on 22 January.

If they lose, United will record their lowest points total in a Premier League season. A draw would ensure they equal that mark of 64 points, set in 2013-14.

Harry Maguire is poised to become the first Manchester United outfield player to start every game in a league season since Gary Pallister in 1994-95.