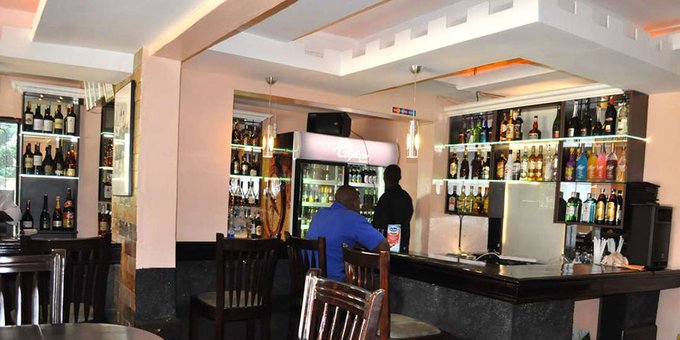 Kiza lounge and B Club have lost a battle to return to business after the Court of Appeal declined to temporarily suspend orders to revoke licenses.

Justices Hannah Okwengu, Gatembu Kairu and Agnes Murgor rejected an application by B-Club and Kiza Lounge to temporarily stop plans to revoke their licenses saying they were not persuaded that the appeal would be rendered useless if the order was not granted.

A similar application by two more clubs- Space Lounge and Grill and Explorers Tavern- was rejected in August.

The Judges noted that the club owners had alluded to the fact that the onset of the Covid -19 pandemic led to closure of its operations, which gave rise to some of the significant financial challenges.

“We are not persuaded that the appeal would be rendered nugatory as to warrant the stay of execution sought,” the judges said.

Kiza argued that it was a major business enterprise operating in three continents across the world, and offered a livelihood to more than 100 employees in Nairobi.

The club owners said they faced imminent closure, due to untold financial hardship, yet the appeal is arguable.

The court further heard that the judge who ordered the revocation of the licences failed to take into account the measures it had put in place to minimize the sound pollution.

On its part, B-Club said the Justices Loice Komingoi wrongly applied the noise level readings recorded at Space Lounge and Grill’s premises to order the closure in October last year.

The club’s managing director Barry Ndengeyingoma said it risked losing its investment of over Sh20 million apart from paying employees, creditors and suppliers.

Residents of the area under Kilimani Project Foundation, moved to court arguing that noises from the four nightclubs were denying them sleep.

Besides the noise, lawyer Cecil Miller said revelers litter the area, obstruct vehicles and expose children to immoral and indecent behaviour and that property prices had plummeted, hurting rental incomes. The noise levels from the clubs, according to Mr Miller, clocked between 68 to 84 ab, which is above the permitted levels.

The residents also complained that the issuance of business permits and liquor licences by the Nairobi County Government for bars within residential areas was a violation of their rights.