Celebrity Kim Kardashian has joined the billionaires club according to new reports released by the Forbes Magazine this week joining her sister Kylie Jenner.

The publication has listed Kim, 40, on its list of the World’s Billionaires list for the first time.

It comes as a huge boost for Kim, who has been going through a difficult time in recent months as her marriage to Kanye West broke down.

In a special article on Kim, Forbes reports her fortune has swelled from $780 million (Sh78.8billion) in October to more than $1 billion (Sh108billion) and cites her business brands KKW Beauty and Skims with pushing her over the threshold for billionaire status.

As well as her two successful brands, Kim owes much of her fortune to her lucrative reality TV deals and endorsements, while selling 20 per cent of her cosmetics company to beauty giant Coty also helped bolster her coffers. 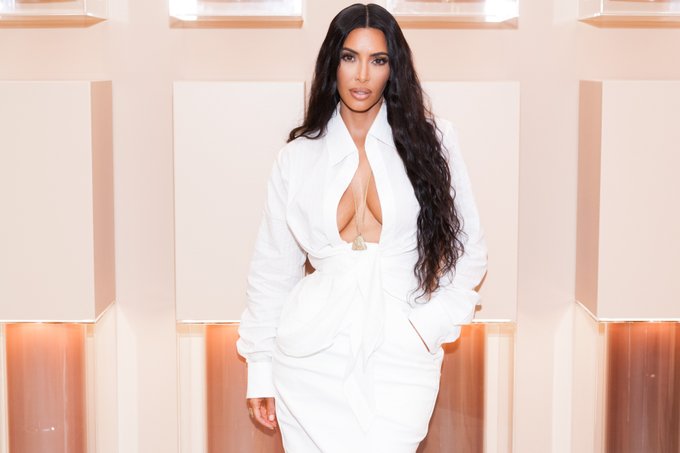 Her remaining stake in KKW Beauty is said to be worth $500 million while Forbes reports Kim’s shapewear brand Skims swelled her fortune with a massive deal which valued the business at more than $500 million.

Kim’s majority stake in the business is said to be worth close to $225 million which puts her total wealth in excess of the $1 billion mark and put in the exclusive club of the world’s richest people.

The news comes a year after Kim’s younger half-sister Kylie Jenner also landed on Forbes’ Billionaires list, but was stripped of the title just weeks later. 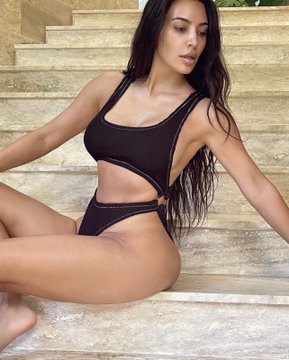 However, they later presented evidence they say showed been hoodwinked and stripped Kylie of her billionaire title.

The make-up mogul was left fuming over the decision in a scathing post on social media, and her lawyer Michael Kump demanded a retraction, saying: “We have reviewed Forbes’ article accusing Kylie of engaging in deceit and a ‘web of lies’ to inflate her net worth. The article is filled with outright lie.

“Forbes’ accusation that Kylie and her accountants ‘forged tax returns’ is unequivocally false and we are demanding that Forbes immediately and publicly retract that and other statements.”

Forbes did not issue a retraction.

Kylie blasted the move in a series of tweets, writing: “What am I even waking up to. I thought this was a reputable site…

“All I see are a number of inaccurate statements and unproven assumptions lol. I’ve never asked for any title or tried to lie my way there EVER. period

“Even creating tax returns that were likely forged’ that’’s your proof? So you just THOUGHT they were forged? Like actually what am I reading.”