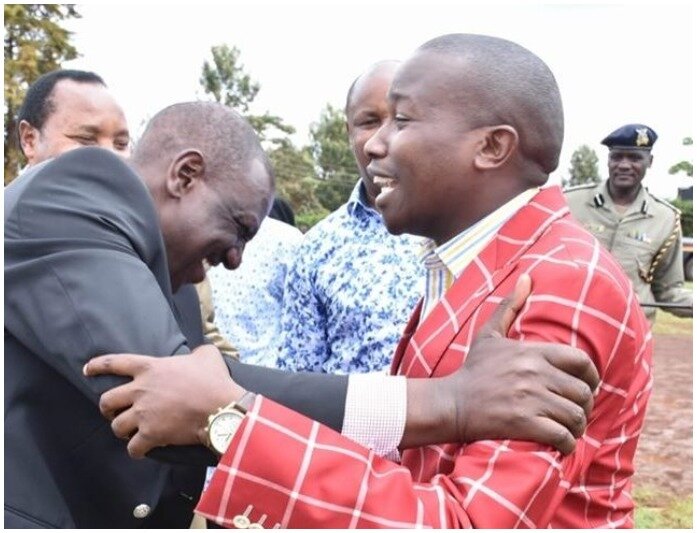 Njuguna hailed Kiambaa voters saying they chose him against all odds despite efforts by state machinery to rig him out.

The UDA candidate won the elections by 21,773 votes beating Jubilee’s Kariri Njama with 21,263 votes, a difference of 510 votes.

Earlier on, vote counting had to be stopped after Kariri stormed the tallying center at Karuri secondary school claiming that the voting exercise was  not free and fair demanding that the counting of votes should be repeated in three polling centres.

Speaking after the results were announced, Njuguna thanked God for the victory.

“Let me first thank God for it has been a long journey and finally he has given us victory, as you have seen it has been a journey,” he said.

He has thanked the people of Kiambaa for entrusting him with their votes and giving him an opportunity to serve as their mp for the next one year.

He has furthered his party UDA for the support that they have given him toward the victory.

“I also take this opportunity to thank my party and the sec general, officials of the party and members of parliament that have supported me and even friends and family that have been there for me.”

Njuguna also took a swipe at the government saying there was a lot of voter bribery and intimidation by the state during the election process but in the end the victory was his.

The Kiambaa parliamentary was left open after the death of Paul Koinange on March 31, 2021.