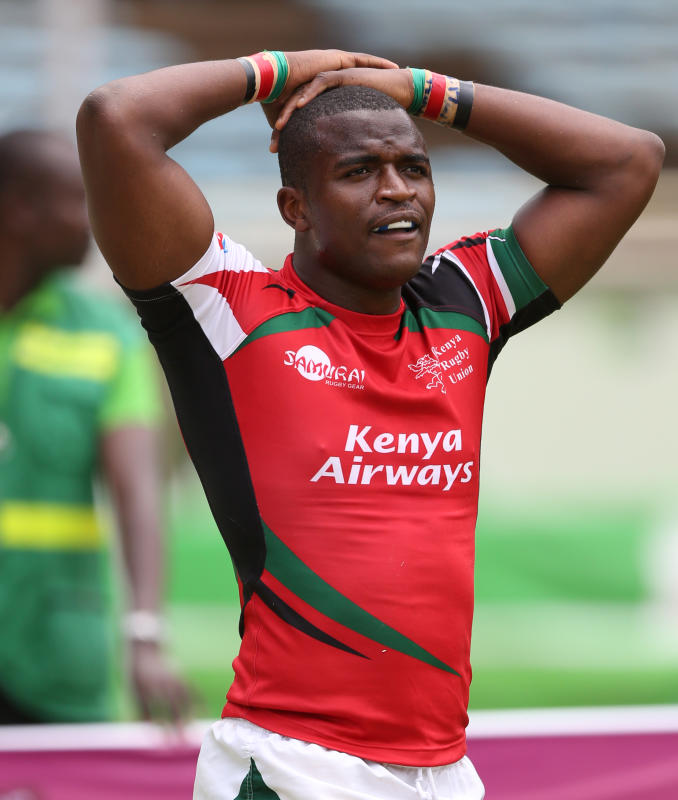 Kenya Sevens rugby team finished third in their group after falling 15-14 to Spain and drawing with France.

Shujaa will face Canada in the Emirates Dubai Invitational Sevens quarterfinals on Saturday.

They Managed to beat Chile in day one Emirates Invitational sevens tournament played at the Sevens Stadium.

Spain took a commanding 10-0 lead before Willy Ambaka and Daniel Tabu scored to give Kenya a 14-10 lead with a few seconds to the final whistle.

Before this Kenya had managed to overcome falling behind to Chile and winning the match 39-7.

In their second match, Willy Ambaka scored a brace as Kenya staged a second-half comeback to force a 19-19 draw with France.

Kenya Denies Reports That One Person Died After Getting AstraZeneca Injection