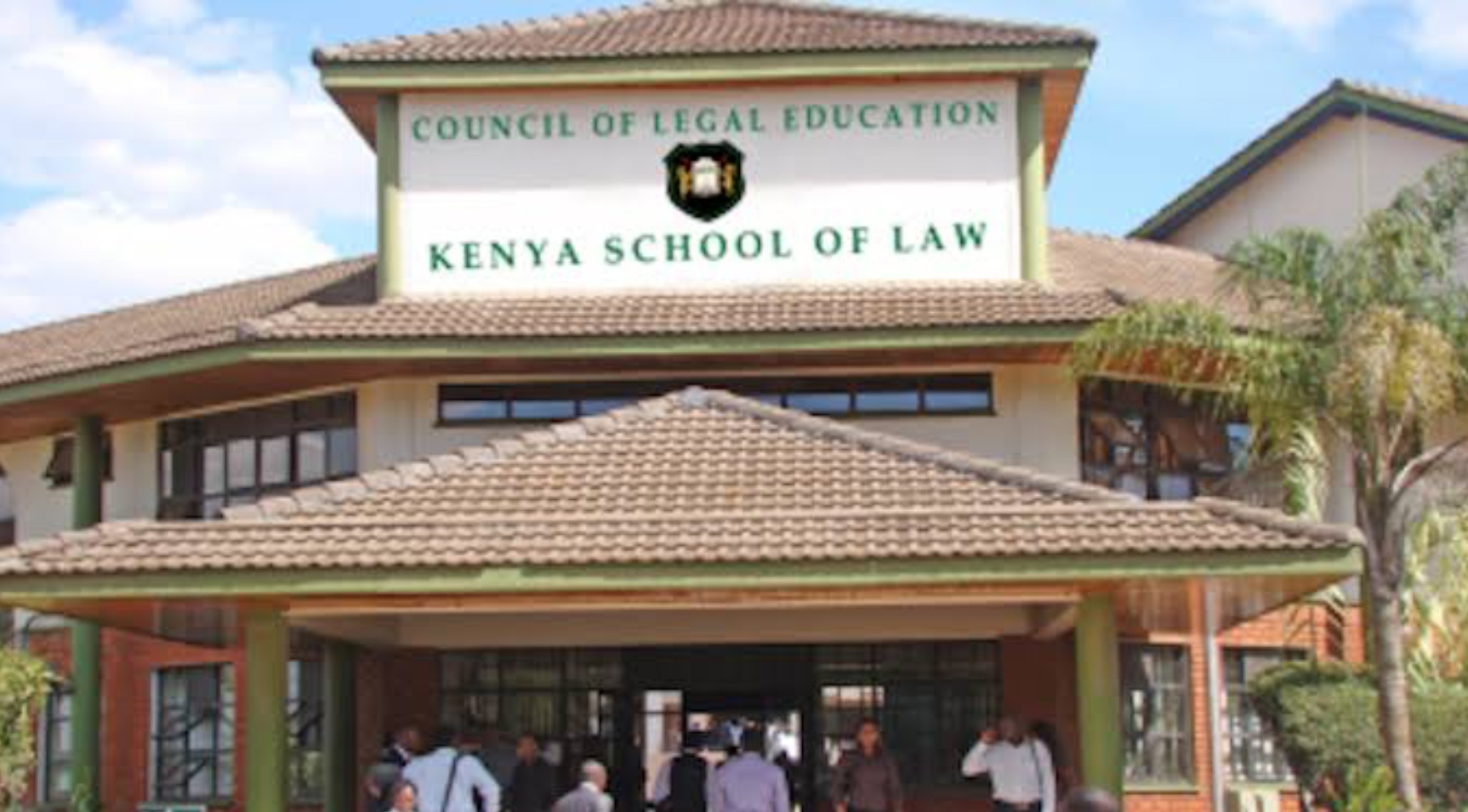 The Director of Public Prosecution Noordin Haji on Tuesday ordered the arrest of six former employees of Kenya School of Law and six former other directors over illegal payment of Sh198 million to firm associate with them.

The twelve people include former Kenya School of Law Deputy Director Morris Kiwinda, for receiving money for goods and services that were not supplied to the school.

The former Deputy Director is currently the Secretary Policy and Coordination at the Office of the Deputy President.

DPP Noordin has accused them of colluding to have the money paid out to companies that were one by some of the senior employees at the Kenya School of Law.

According to the prosecution, the investigators found out that the fraud was done by the bank signatories to the Kenya School of Law accounts who signed to effect payment to different entities.

“The business entities were not prequalified to supply any goods and indeed never supplied any goods or services to the Kenya School of Law,” Haji said in a statement to newsrooms.

“This, therefore, means that they were fraudulently paid the said monies,” Haji added.

Those who have already been arrested for the scandal are Ochieng, Ngoya, Lovi, Gondi, Lwigado, Were, Mwangi, and Kiwindi. The others have however been asked by the EACCto present themselves to the Integrity Center in Nairobi

“I am therefore satisfied that there is sufficient evidence to support charges under the Anti-Corruption and Economic Crimes Act,” Haji said.