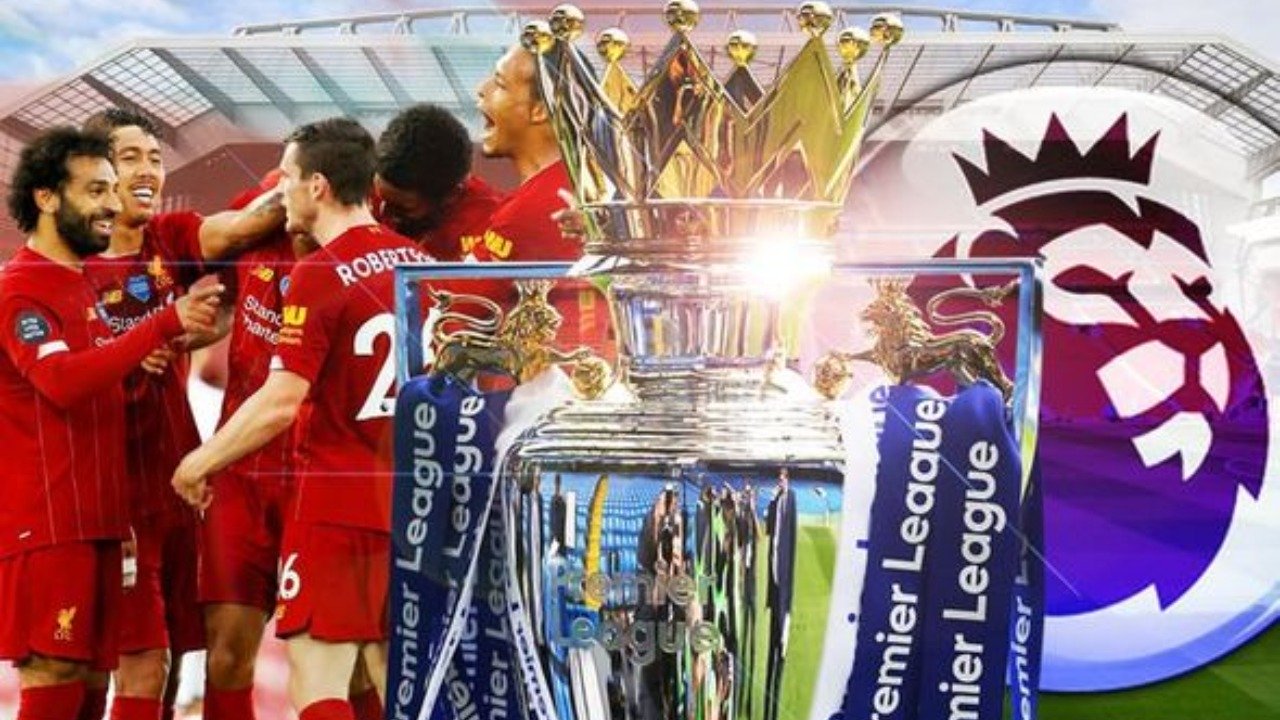 Thirty years of wait has finally come to an end for Liverpool fans after they were confirmed Premier League champions on Thursday after second-placed Manchester City’s defeat by Chelsea.

The defeat of Manchester City was a silver lining to the Reds. The result gave Liverpool their 19th league title with an unassailable 23-point lead over City.

The last time Liverpool were Champions of England they have won their old First Division title in 1989-90 after which the club has experienced a decline in fortunes that saw Manchester United and Arsenal, then Chelsea and Manchester City seize power.

Ever since coming into the club, Manager Jurgen Klopp has rekindled the flame of Anfield and gave the club’s 67th trophy after losing out to City by a point in a thrilling 2019/2020 season.

As the game at Stamford Bridge moved towards an end at an empty stadium in London, Liverpool fans in Merseyside began lighting red flares as the celebrations began in earnest.

Also watching from a distance was the emotional team manager, Klopp

“I have no words, it’s unbelievable and much more than I ever thought would be possible,” he told Sky Sports after being congratulated by Liverpool great Kenny Dalglish, manager of the 1989-90 title winners.

“It’s easy to motivate this team because of our great history. It’s pure joy for me to coach them.”

Since coming to the club, Klopp has won Champions League, UEFA Super Cup, and World Club Cup and more importantly being the current EPL champions.

“Juergen has been fantastic and epitomizes everything Liverpool Football Club stands for,” Dalglish told BT Sport.

Liverpool won the title with a record seven games to spare despite the league being suspended due to coronavirus pandemic.

“After 30 years without the title, they played every game this season like it was their last with incredible focus. We were not consistent enough.”

Had it not been for the league stoppage, the reds were to smash the record held by both Man City and Man United for winning the EPL trophy with five more games to play.

Liverpool will, however, go into the record as the first team to lift the coveted trophy as late as June.

Makau Mutua: TB Joshua Was A Conman Hiding Under Religion