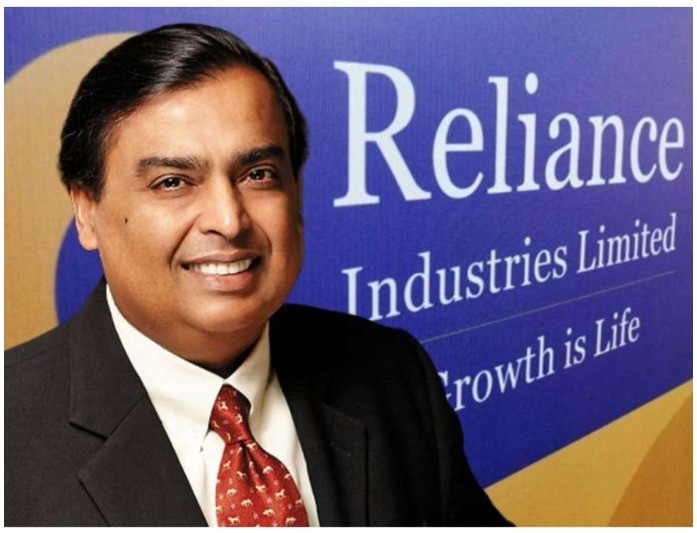 India’s richest man Mukesh Ambani has attracted the ire of animal activists in the country with his plan to build the world’s largest zoo.

Ambani has is planning to build world’s largest zoo and animal rescue center in western India which will sit on a 280 acre of land.

The zoo is reportedly a pet project of Anant Ambani, the youngest son of India’s richest man. The zoo is called “Greens Zoological Rescue and Rehabilitation Kingdom” will be located in Jamnagar city.

Anant’s zoo is slated to be home to both local and exotic species of animals. Some 100 species of animals , birds and reptiles from India and around the world, including African lions, pygmy hippo, Bengal tigers, and Komodo dragons will be housed at the zoo.

According to local media reports, the animals will be housed in various areas with names like Frog House, Dragon’s Land, Aquatic Kingdom, Indian Desert, and Exotic Island.

The Greens Zoological Rescue and Rehabilitation Kingdom is is expected to open in 2023 when the project is set too be completed.

The Ambanis’ zoo project has however stirred up some controversy. Activists and a local political party have criticized the transfer of the two panthers from state-run Guwahati zoo to the Ambanis’ private zoo

In January, Reliance Industries [a $168 billion conglomerate owned by Ambanis] struck a deal to obtain two rare black panthers from the the Assam State Zoo in Guwahati in exchange of two pairs of zebra from Israel.

The move is strongly opposed by animal activists in India, around 100 activists gathered in front of the Guwahati zoo to protest the transfer of the black panthers on Sunday February 21st.

India’s richest family is not so loved in the country, the family is known for its extravagant lifestyle in a nation where two-thirds of people live in poverty – about 68% of India’s 1.3 billion people.

Mukesh Ambani has a personal wealth of $78 billion, and is ranked 12 richest person in the world, and second richest in Asia after China’s Zhong Shanshan.

Reliance Industries – which was founded by Mukesh Ambani’s father – is the most valuable company in India, with arms in energy, telecom, retail, petrochemicals, and more.

The 63-year-old Indian billionaire lives with his family in a 27-storey skyscraper in Mumbai that has three helipads and cost a reported $1 billion to build.

The 2018 wedding of Ambani’s daughter, Isha Ambani , was attended by the likes of Hillary Clinton, Google CEO Sundar Pichai among others. Beyonce performed gave a private performance .