Ian Mbugua lights up the internet with his 1985 Pay Slip. 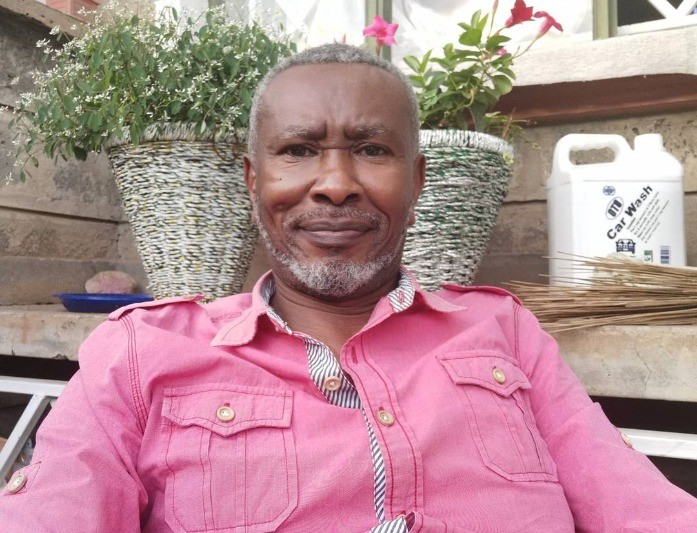 Renowned Kenyan economist Dr David Ndii puts Kenyan on the spot over Ian Mbugua’s 1985 payslip, “How much is Ian Mbugu’s 1985 salary worth today?”

Ian Mbugua’s 1985 payslip has sparked a series of conversations on social media, as most Kenyans failed to work out the answer correctly.

Not many people commented on the question from Ndii because they could not get the answer right.

A person who earned a monthly salary of Ksh2220 in 1985 would probably be earning slightly over Ksh25000 at an inflation rate of 7%.

“This is the correct answer,” and Formula, Ndii admits as he finds out that there is a follower who is also good at economics.

According to economist Ndii, the economy of Kenya has stagnated for more than three decades.

Could this be the main reason why he decided to Join DP Ruto’s camp?

One follower went on to say, “With that pay, I guess Lux or Palmolive were affordable?”

Today, and with the new taxes on commodities, one can spend1k but go home almost empty-handed.

Then, Ksh100 was more than enough, considering that tissue paper was only 3 shillings, 2kg flour was selling at Ksh9.

Another person dropped his comment, “Sweets were all below one shilling… When shillings & cents were actively in use compared to today. Ian, you even had house allowance included in that pay slip & am sure your budget was possible to afford?”

Looking at the prices of commodities and Ian’s house allowance, we can confirm that Ian Mbugua was well paid in 1985.