Ian Mbugua educates Kenyan politicians: “It is possible to disagree without resorting to insults.” 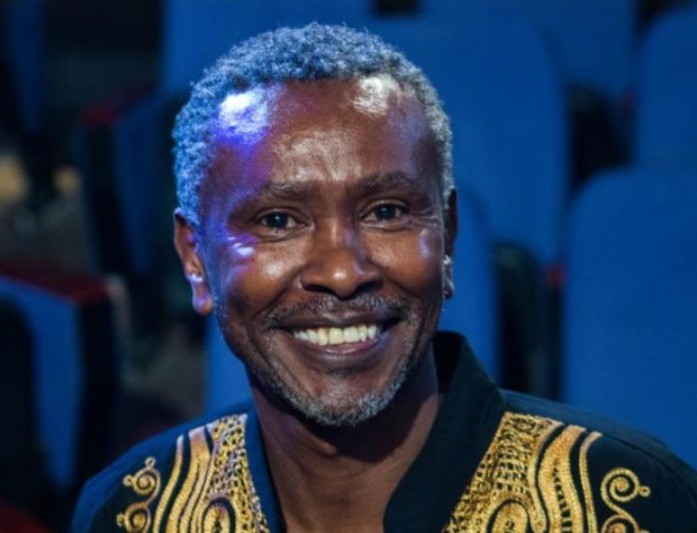 Ian Mbugua, allegedly referring to the politician and the recent High Court ruling on BBI, and the manner in which most of our politicians have continued to castigate and insult the five judges.

After the court’s ruling, many politicians took to the internet and the streets, throwing words left, right, and centre, with some referring to the judges’ decision as political.

Politicians have not had rest since the ruling was made. We have seen many politicians on live television calling the five judges names and even making some concerning remarks that undermine the Judiciary.

Let me start with the latest from Jubilee Secretary General Rafael Tuju. While speaking on NTV ON May 17, said, “Those celebrating the annulment of the Building Bridges Initiative (BBI) constitutional amendment process by the Constitutional Court on May 13 were, dancing of the graves of victims of post-election violence.”

“Judges should learn the word ‘interdependence’ because as soon as they finish a ruling, they need policemen to escort them home,” he added.

What do you think about these remarks? Your comments will highly be appreciated.

The community that we live in today makes it so hard for many Kenyans to agree with Ian Mbugua on this matter.

Ian Mbugua said, “It is possible to disagree with someone without resorting to insults.”
Babu Owino wrote, “The decision made by the judges on BBI was DOGMATIC. We will reverse it soon.”

On the other hand, CS Peter Munya allegedly, “the judgment was politically driven, they went overboard, It’s like they were picking words from somebody.”

Apart from politics, the music and entertainment industry has had musicians insulting one another for the longest time.

What’s your take on this statement, “It is possible to disagree with someone without resorting to insults?”

RELATED STORY: Ian Mbugua lights up the internet with his 1985 Pay Slip.