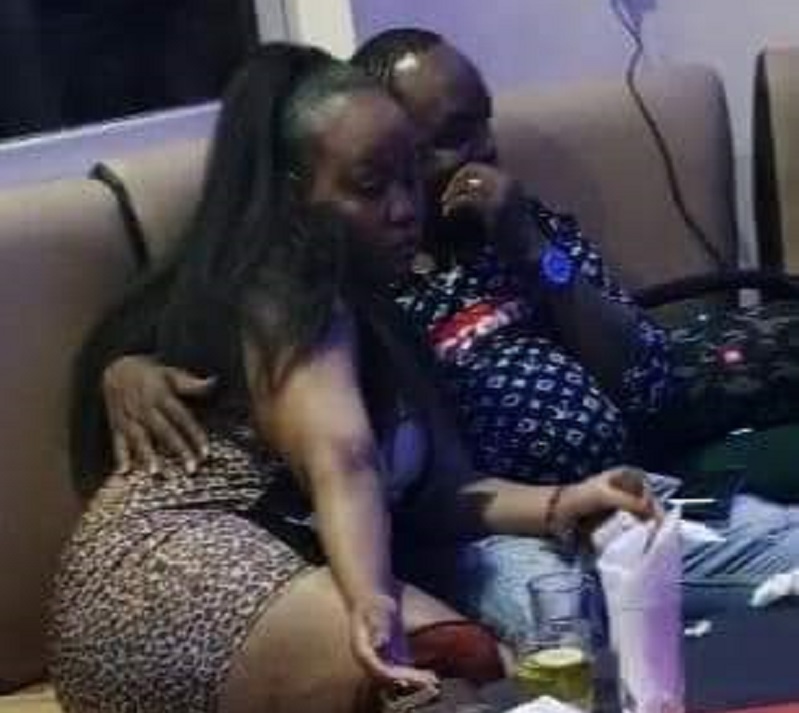 Gospel Kikuyu musician who is celebrated across the country, Muigai wa Njoroge has become the talk in the internet streets after suggestive photos leaked online.

Muigai wa Njoroge was caught unawares together with a woman who is believed to be his side piece in a rather comprising position.

Muigai wa Njoroge is a married person who has touched a lot of lives with his powerful emotional gospel songs that his fans love him for.

“Na vile ngoma za Muigai wa Njoroge huingia kwa roho it’ll never be the same, again I’ll ask what is wrong with you men?” one Twitter user wrote after seeing the photos that are currently circulating on social media.

Muigai wa Njoroge is regarded as one of the number one gospel Kikuyu musicians in the country with almost every song he releases trending on YouTube.

Njoroge hasn’t made any statements regarding the photos that have made people question his honesty in singing and representing gospel music just yet.

Because of the nature of the photos in question, we can not share them here but you can FIND THEM BY CLICKING THIS LINK  or click the image below.