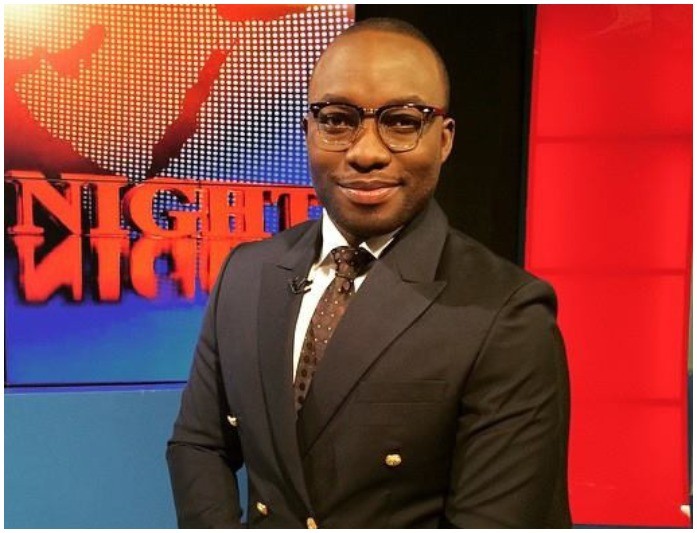 Ghanaian journalist comes out as gay years after denying his true sexuality, Ignatius Annor revealed he is gay on live television.

Annor, a former Metro TV broadcast journalist and who now works with Euro News, made the announcement in an interview with Joy News via Zoom on Monday February, 22nd.

The Ghanaian journalist told the interviewer that he kept his true sexuality on the hush because he feared losing his journalism career, and also because of the stigma associated with homosexuality.

“This is going to be the very first time that I am using your medium to say that not only am I an activist for the rights of Africa’s sexual minorities, what you will call the LGBTQI community, but I am gay,” said Annor.

“Obviously, I denied it because I was afraid of losing my job, I was working at an incredible Television station in Accra and also for the fear of what would happen to me personally.

The majority of Ghana’s population hold anti-LGBT sentiments. Physical and violent homophobic attacks against LGBT people are common, and are often encouraged by the media and religious and political leaders.

At times, government officials, such as police, engage in such acts of violence. Reports of young gay people being kicked out of their homes are also common, as well as reports of conversion therapy occurring across Ghana.

Annor, who now resides in Europe, expressed fear of going back to Ghana after he publicly came out as gay.

“It doesn’t feel like I am a human being who deserves the right to employment, the right to education, and normally the basic rights to be able to walk, drive around to wherever that I want to go to in Ghana as an openly gay man. It doesn’t feel okay, it feels dehumanised and awful.”