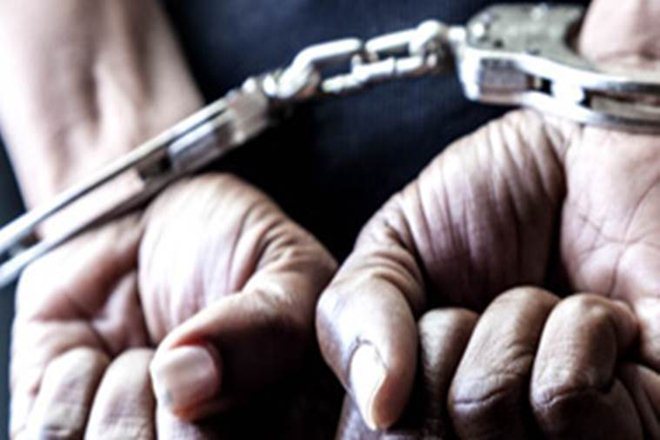 A father was on Thursday, January 21, arrested and detained for four days pending investigation for trying to murder his 14-month toddler after he stripped her off clothes in the street to burn her.

Earlier in the week, a video went viral showing the father stripping the daughter and trying to spill fuel on her body to burn her. At the time, the crying toddler was crawling in mud amid very cold temperatures.

A neighbor later rushed to the scene, lifted the baby from the ground to protect her from her father

The father, a mechanic, in Nabaroh city Dakahlia, Egypt was arrested upon the request of Attorney General Hamada Al-Sawy. The father is accused of attempted murder.

The mechanic said during the investigation that the baby was not his and he raised doubts about his wife having an affair with someone else.

The suspect said he married nearly two years ago, and doubted his wife’s behavior, adding that after less than a month of their marriage, his wife became pregnant and asked her to get rid of the pregnancy. He reportedly told the investigators that his wife refused to abort the pregnancy and gave birth to the child.

“I didn’t mean to kill Sayyeda [the daughter]. I wanted to fear Amal [the wife] and her father because they wanted to give my name to the girl. She is not my daughter,” he said as reported Egypt Today.

His wife however denied his allegations accusing him of torturing her and the baby, requesting a DNA test be conducted to prove the child is his daughter.