Euro 2021 Final: Super Computer Predicts Who Will Win In England Vs Italy Clash 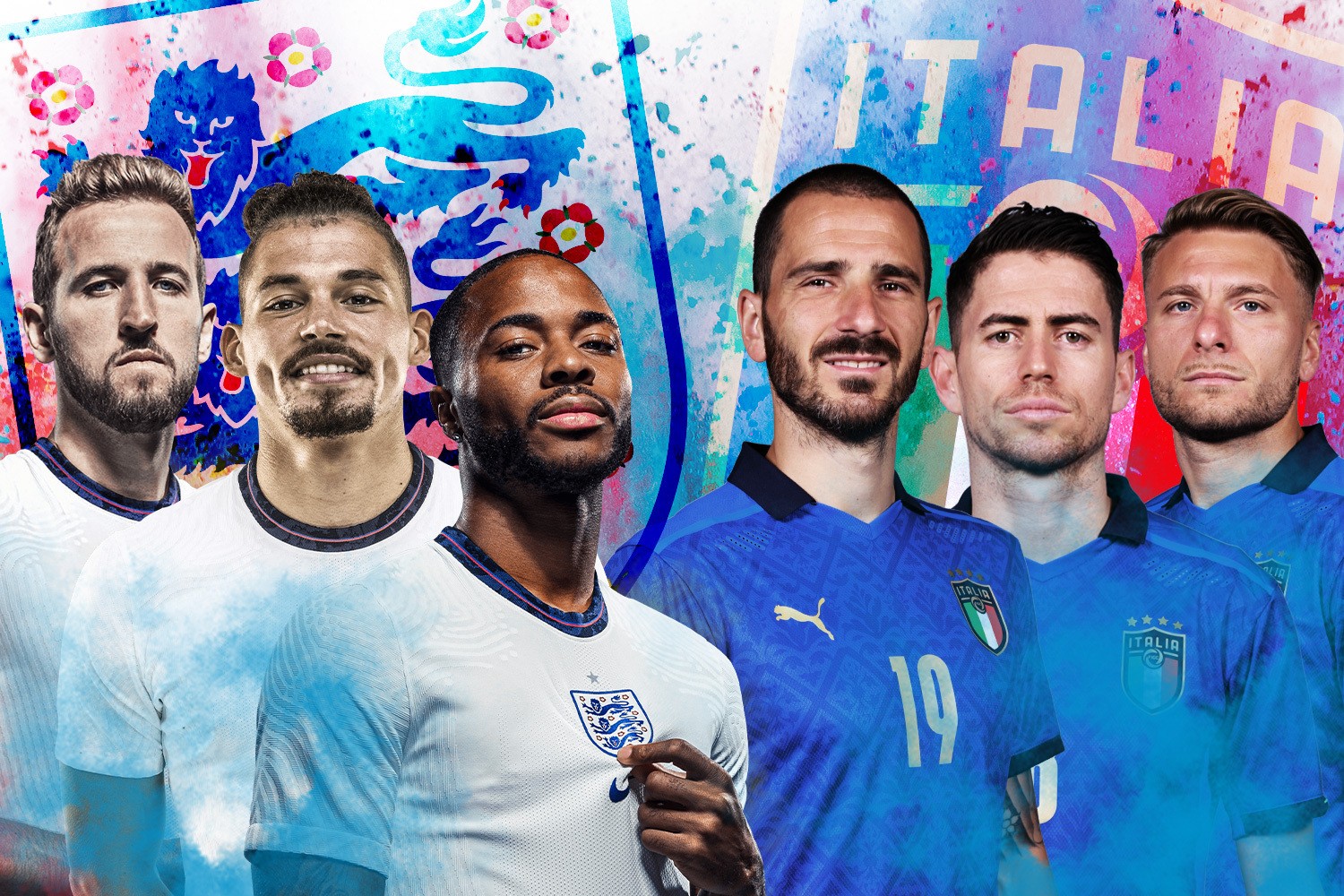 Euro final between England and Italy is scheduled to kick off on Sunday July 11st, 2021, super computer has predicted who will win.

England goes into the final with hope to clinch the first major trophy in 55 years, since they last won World Cup way back in 1966.

Italy goes to the final in the backdrop of an impressive winning streak, Azzurri has together a truly formidable run of 33 matches unbeaten. Their last defeat came all the way back in September 2018.

England is yet to win any major trophy in recent times, Three Lions are thirsty for a win with the closest they have come to lifting a major trophy being the World Cup in Russia in 2018 where they finished fourth.

After missing out on qualification for the World Cup in Russia in 2018, Italy has also been eager to win a silverware. The four time World Cup winner last won a major trophy in 2006 when they lifted the World Cup in Germany.

To reach the final, England saw off Denmark, Ukraine, Germany in the elimination stages. While in Group D stage Three Lions recorded victories over Croatia and Czech Republic, and a draw against Scotland.

To reach the final, Italy saw off Spain, Belgium and Austria in the last 16 stage. They won all their group matches against Turkey, Switzerland and Wales.

So who did the super computer pick to win the Sunday final? Well England was chosen to thrash Italy.

Three Lions now boasts of a young squad bursting with talent and depth and largely free of the burdens and heavy expectations of the past.

Gareth Southgate has shown the true value of leadership at Euro and his squad has now been tapped to lift the trophy.

England also has a major advantage since they face Italy on home soil in the Euro final at Wembley on Sunday night.