Entertainment
May 2, 2021
By Philip Arunda 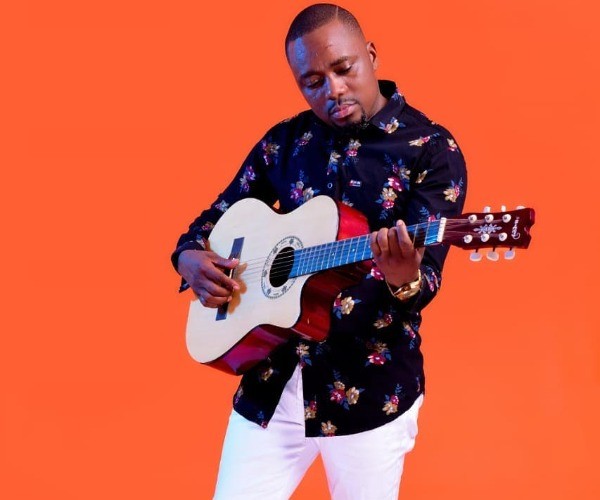 Emma Jalamo is one of the most celebrated Luo ‘Ohangla’ musicians. Emma has continued to entertain his fans with hit after hit, but this time around, he has killed it with his new hit, ‘Ogada.’

Emma Jalamo’s story has been told so many times across many news platforms. So I will touch on it just a little bit. Emma Jalamo’s real name is Austine Odhiambo; he was born in Nairobi’s Mathare Slams and raised in Siaya County in a place called Ugunja.

It will interest you to learn that Emma Jalamo started his music as a gospel artist and even became a choir member.

He later dropped gospel music and dived to the secular side. Emma Jalamo is famously known for his smooth flow of Luo rhymes.

Although his songs are in Luo, people from different communities and countries have continued to enjoy them.

Emma Jalamo is one of the best songwriters not only in the Luo nation but also in Kenya. Emma Jalamo’s new song is a hit.

The song dubbed ‘Ogada’ is one song that you can listen to more once, and you will never get bored. All his songs are like that; the longer you play them, the better they become.

The song ‘Ogada’ is a dedication to one of his many friends.

His friend ‘Ogada’ comes from a place called Nyatike in Migori County.

It is hard to find such a friend. He has called his friend so many beautiful names in this song, such as ‘jakony,’ meaning helper.

Some of the Phrases that make Emma Jalamo’s song unique include.

Translation: This time around, the spirit has manifested in me.

Why The Late Chris Kirubi Perceived Marriage As Pure Nonsense