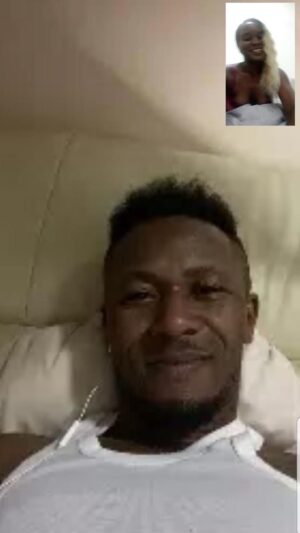 The country as we know it is talking about the somewhat perfect, gospel couple in DJ Mo and his gospel musician, Size 8.

A couple of days ago, a video emerged online of Size 8 arguing, publicly with her husband, DJ Mo over something that the general public doesn’t know.

To some extent, critics were keen to say that they were probably fake-arguing for the sake of their hit reality TV show.

There might be real tangible reasons why the couple was fighting as it turns out.

Apparently, there’s a woman in the middle, by the name of Margaret and she doesn’t care if people know her or now or if she gets to be called names on social media because she’s not in the country.

The woman in question reached out to Edgar Obare and served him some “tea” that most netizens wouldn’t believe if they heard about it.

Margaret shared that she has been in DJ Mo’s bed for years since 2016 when the gospel DJ slid in her DM.

Margaret says DJ Mo made her abort a child she was carrying for him among many things, they usually send each other naked videos and photos and confessed to being always talking to the DJ every other time.

DJ Mo even paid for her ticket from Mombasa to Nairobi so that they can have “fun” for a week and in that week, DJ Mo used to lie to his wife telling her that he’s out on business out of town for a week.

Margaret says she has proof of what she’s talking about, she’s not blowing up smoke. 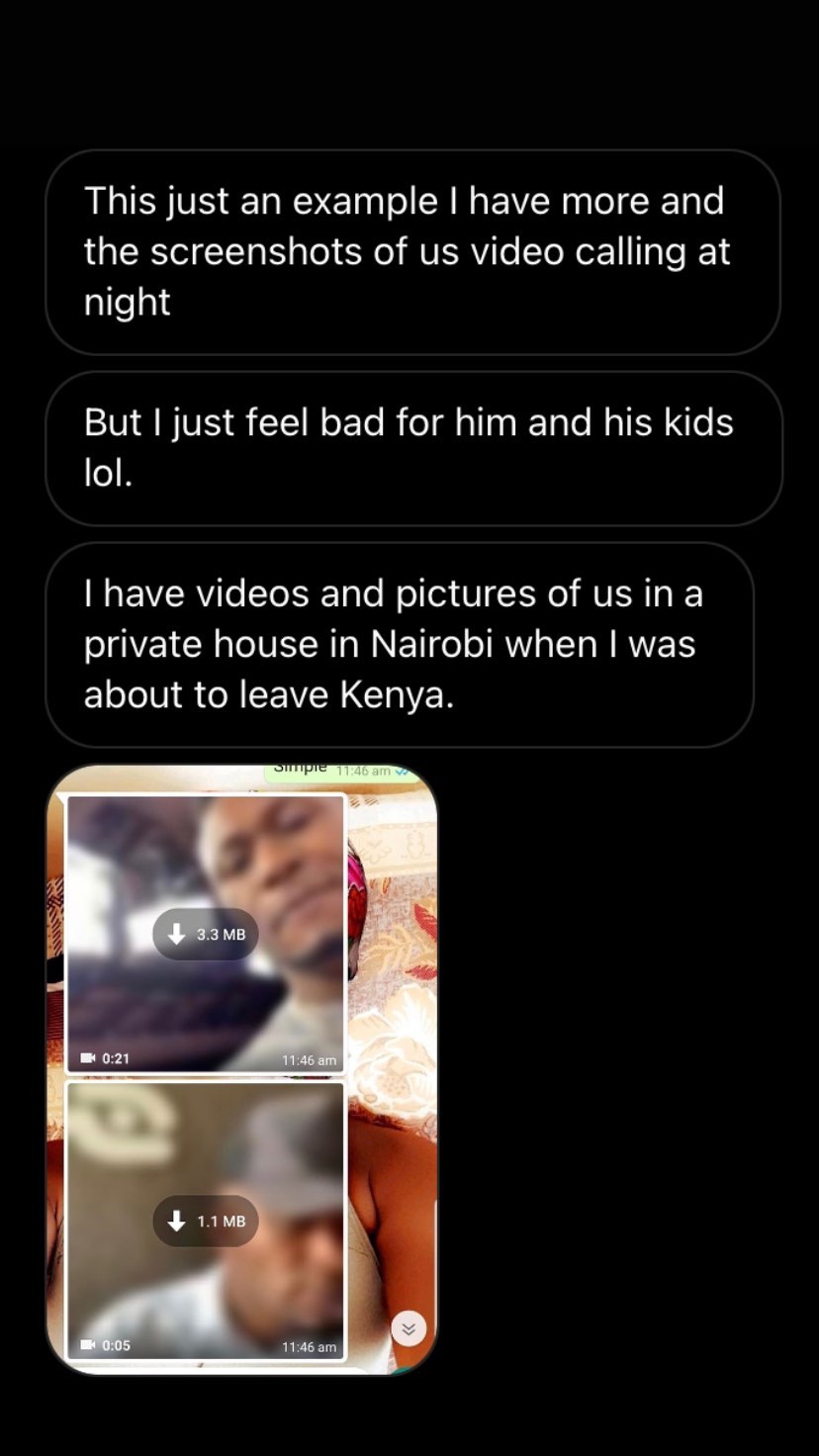 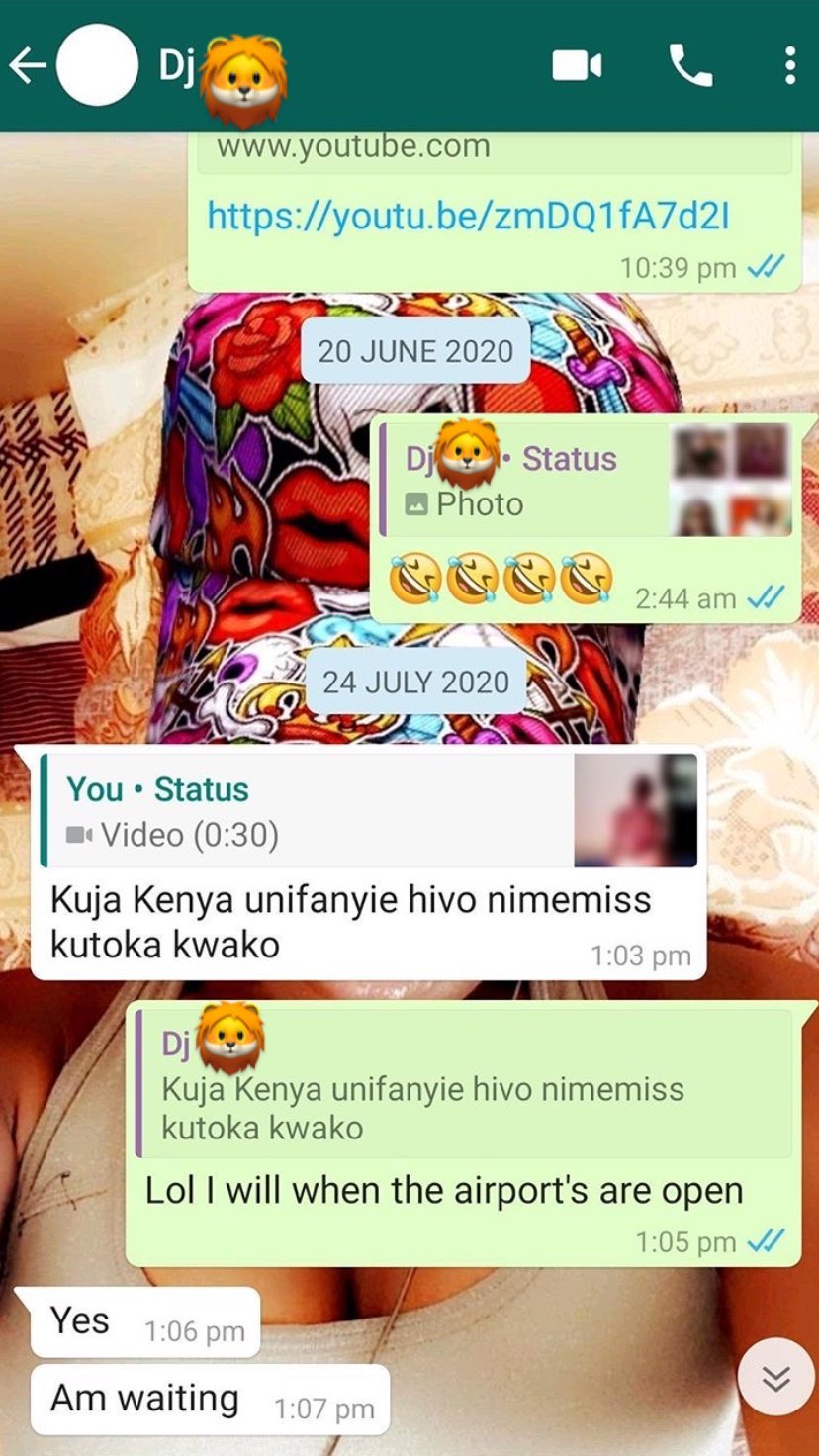 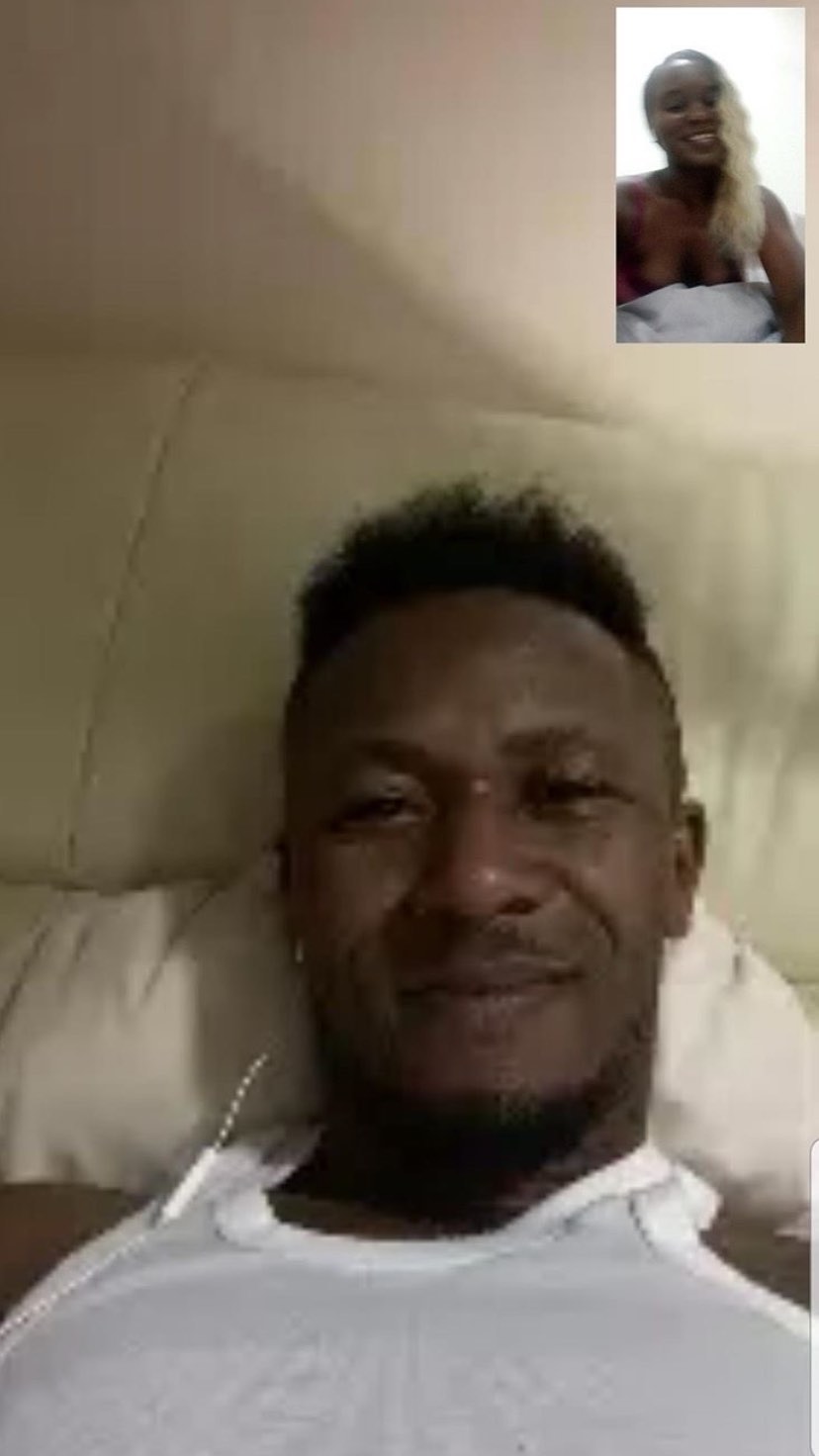 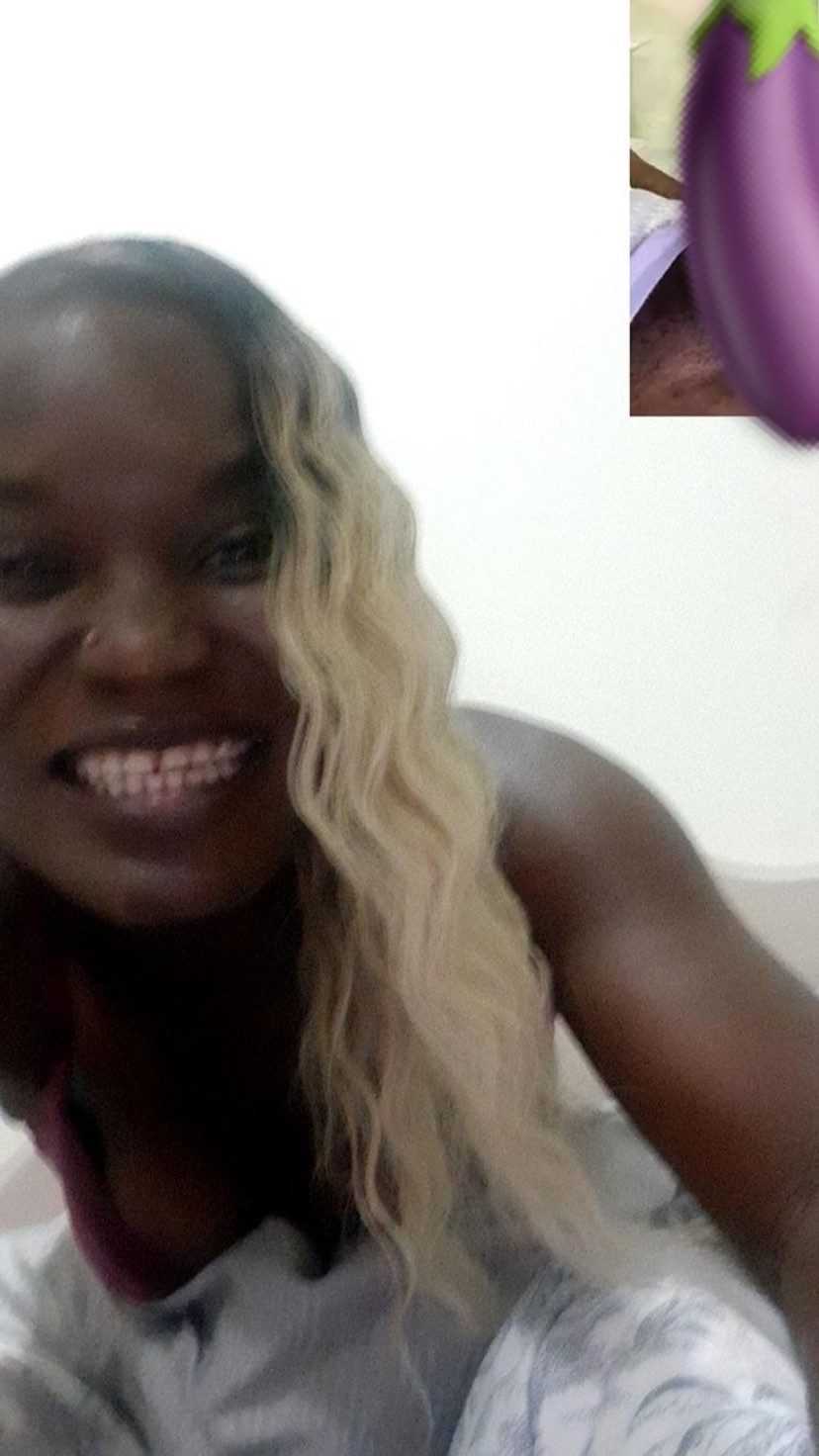 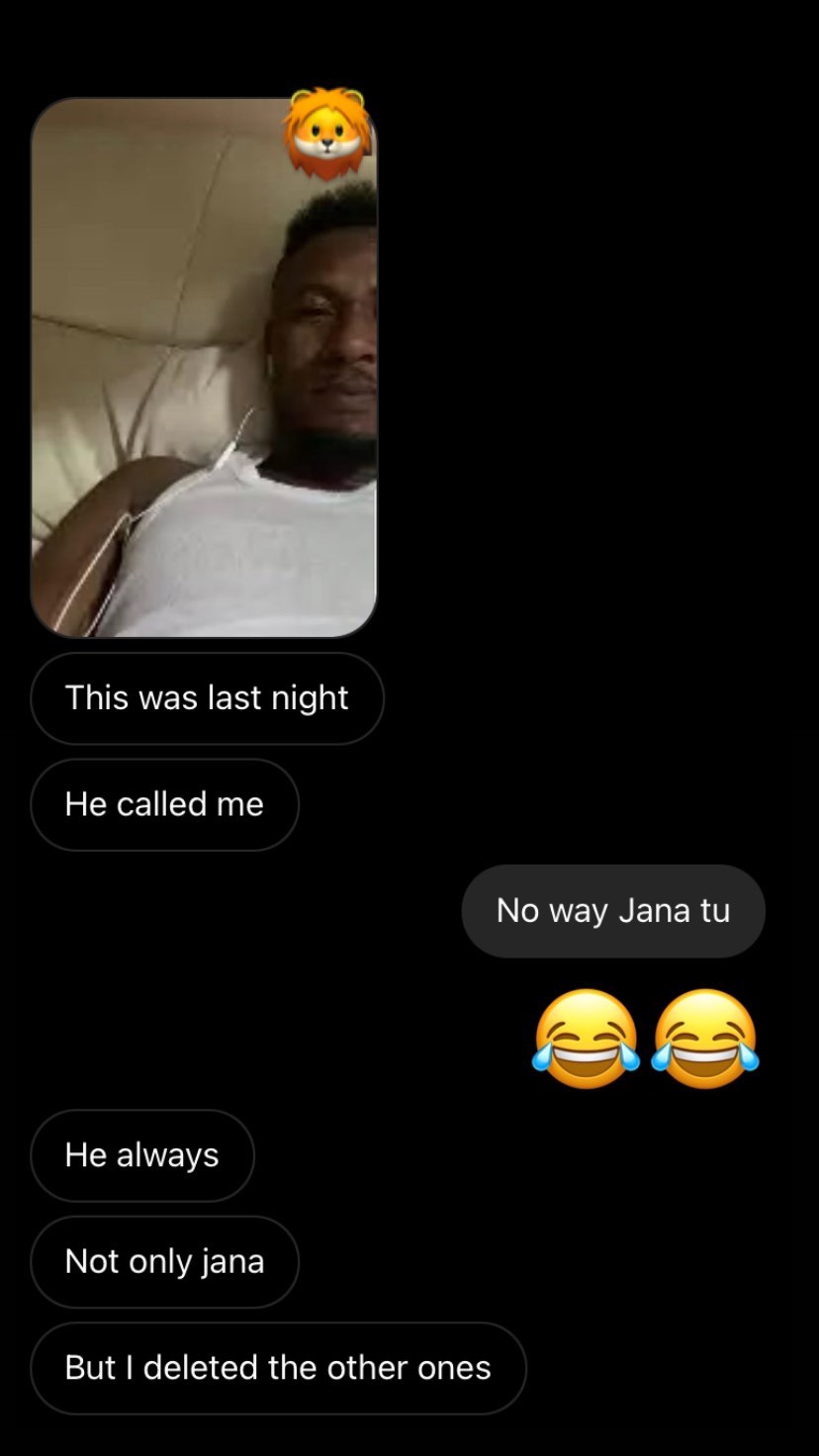 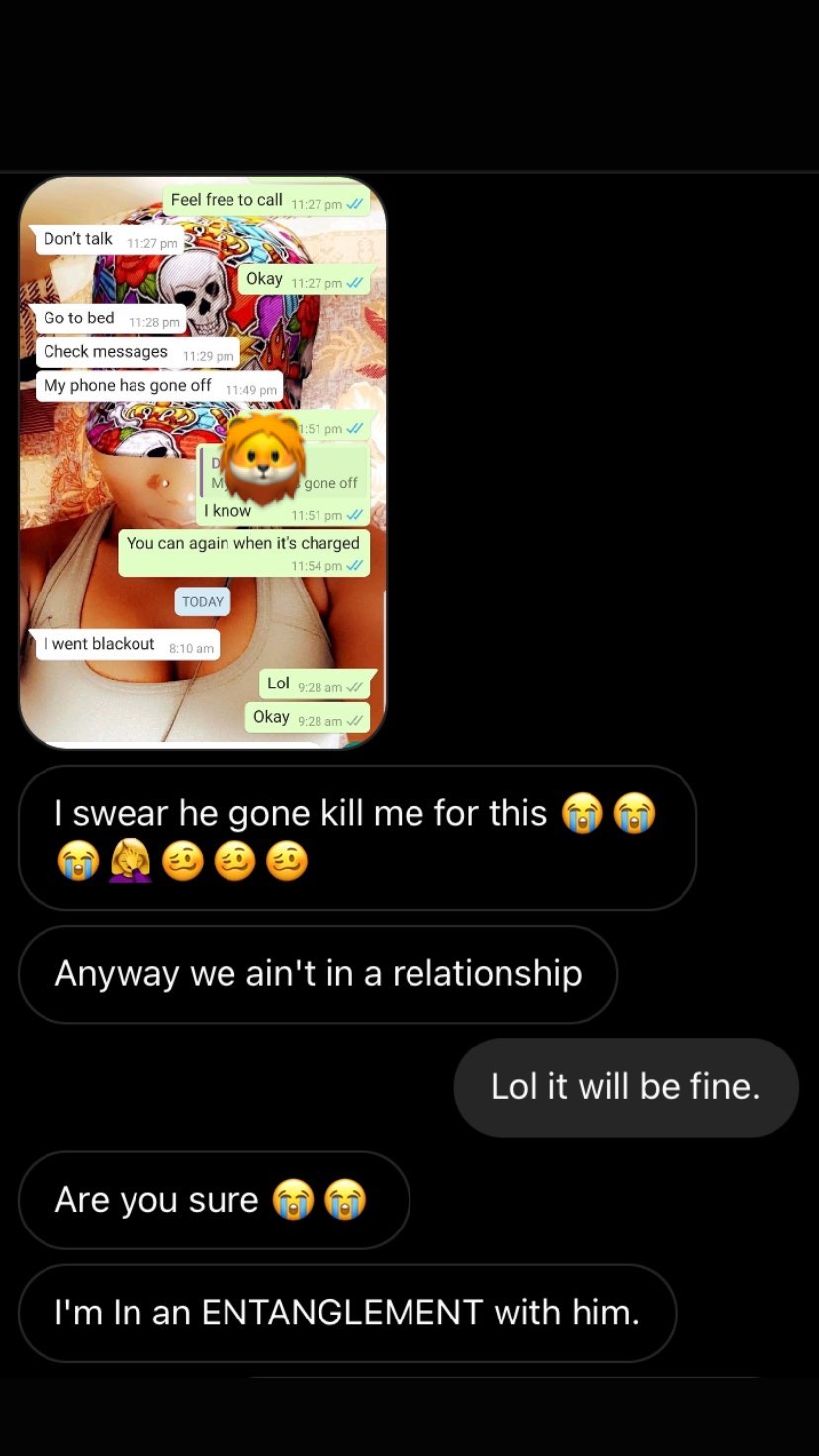 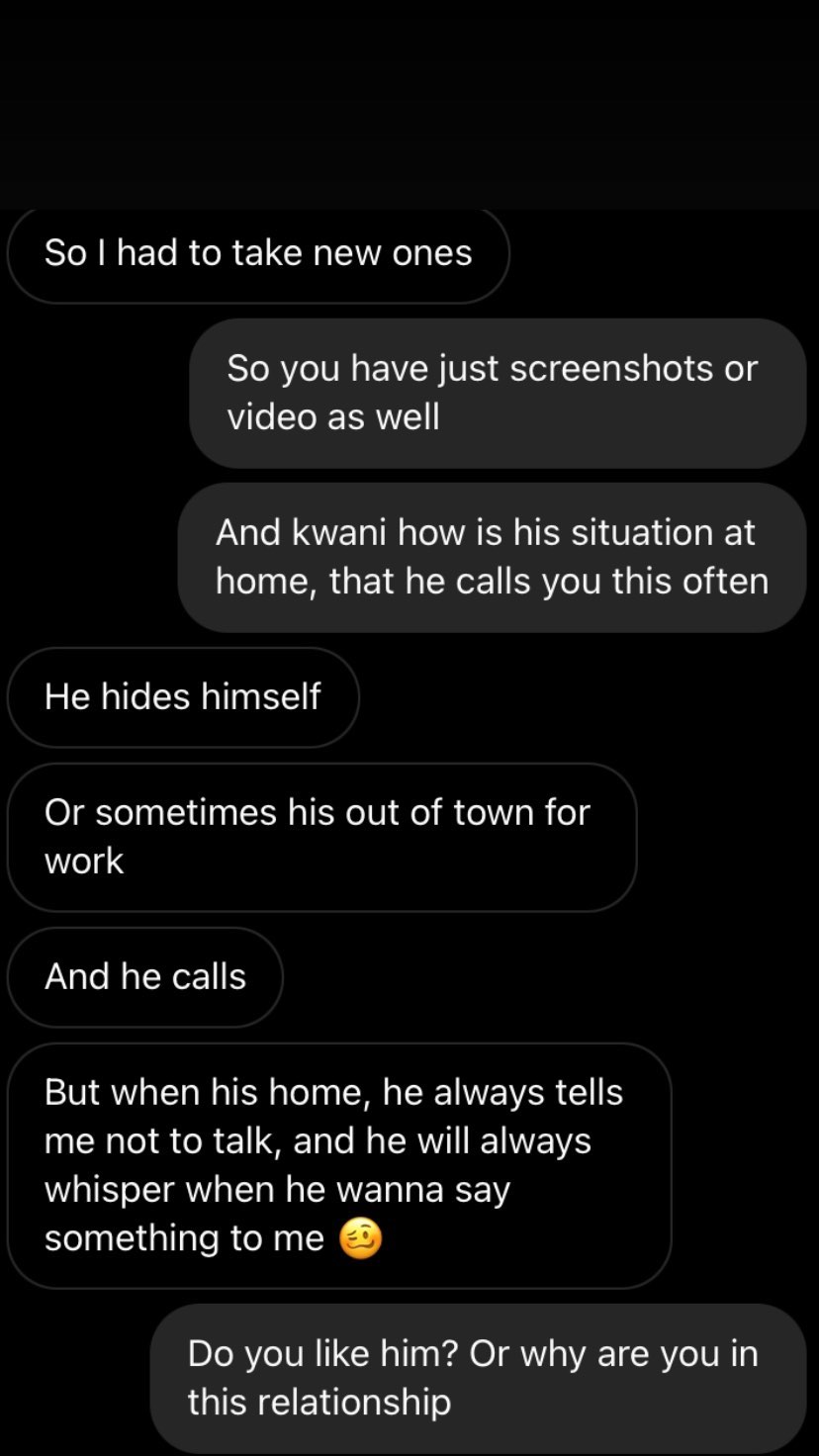 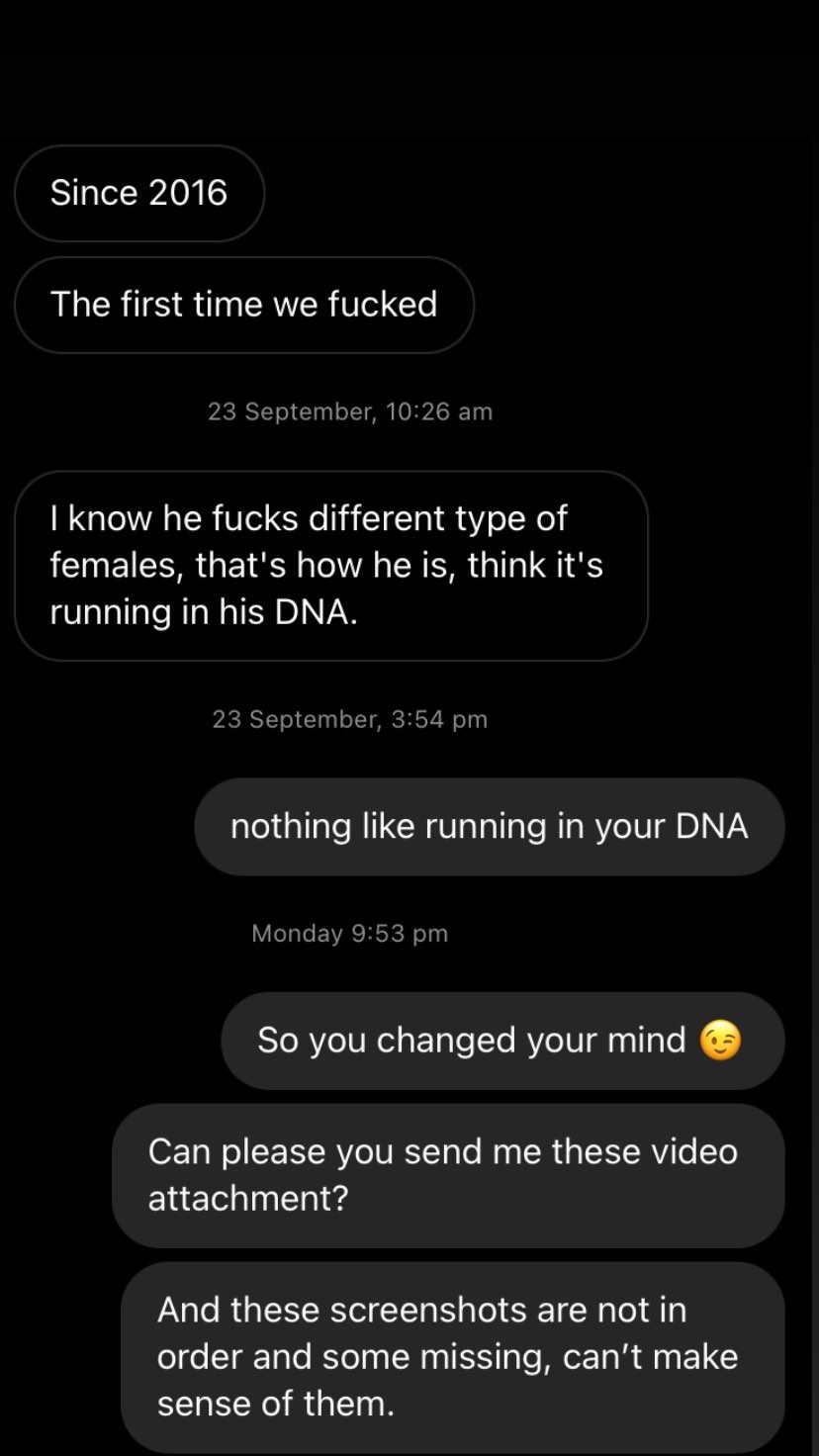 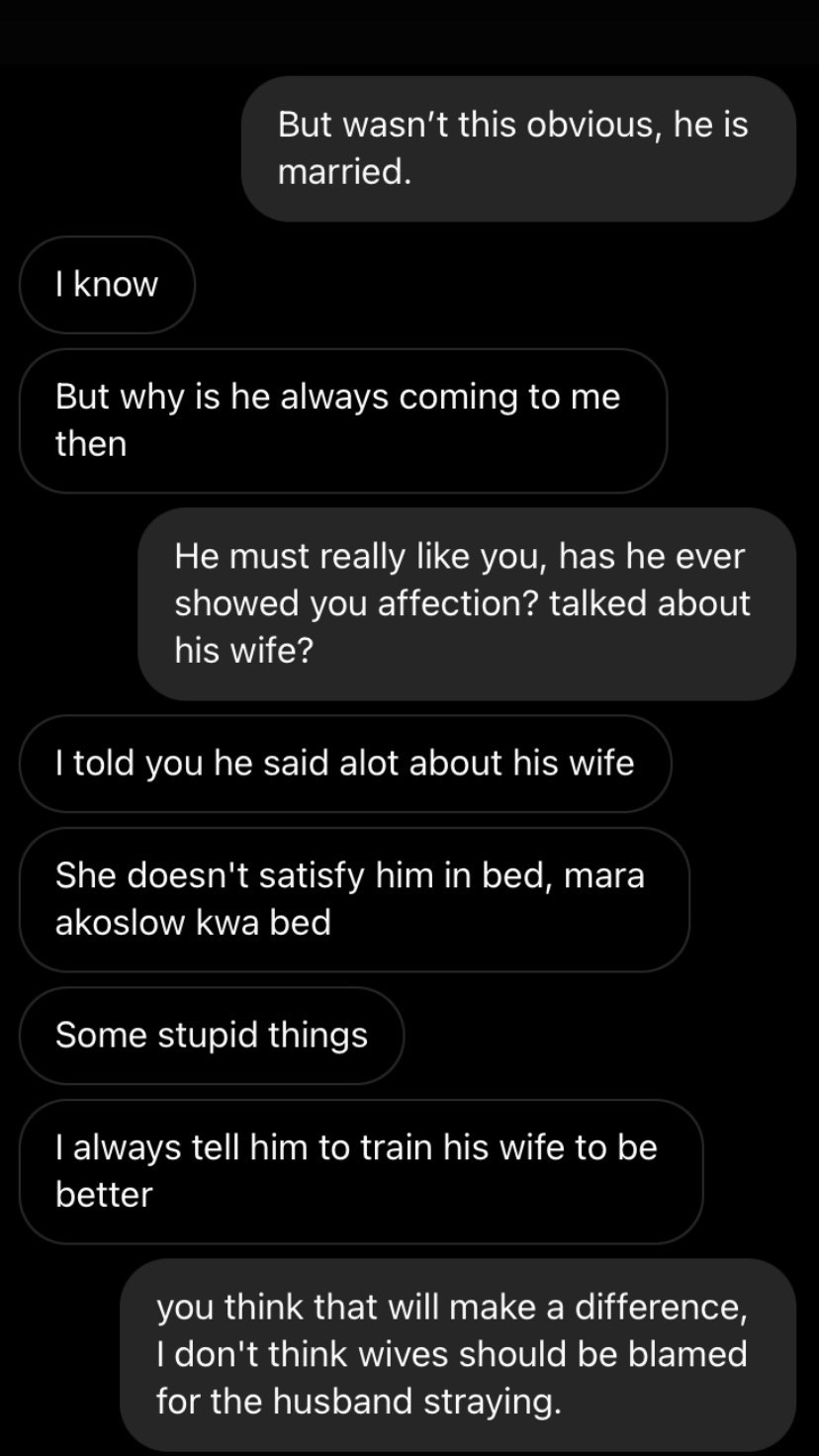 This is the very first time DJ Mo has been involved in a huge scandal like this, neither his wife nor self has come forward to address what’s currently going in on social media.