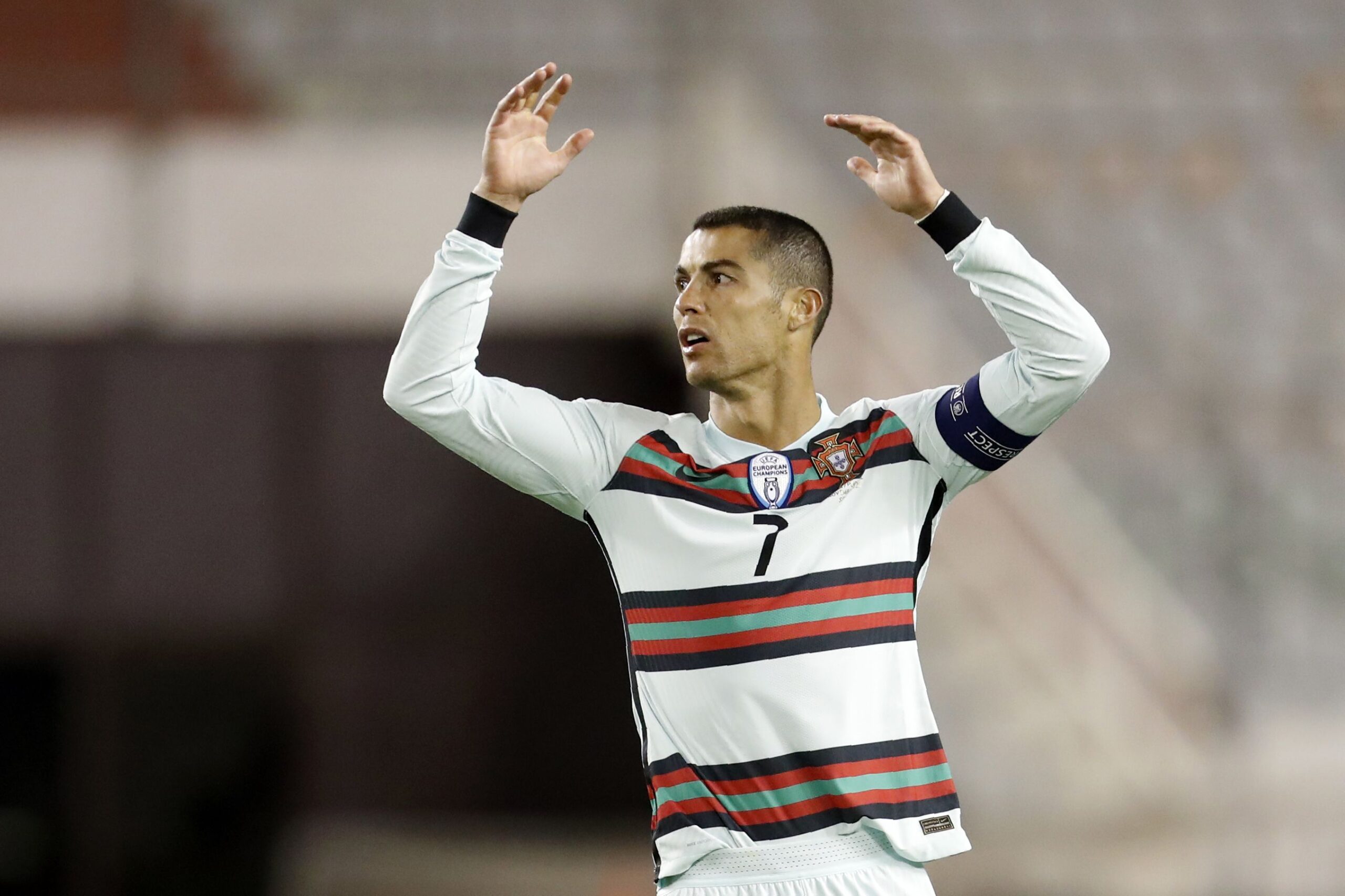 Cristiano Ronaldo played his first match in UEFA Euro 2020 on Tuesday June 15th and collected another two moments of history.

Portugal faced Hungary in their first group match at the Puskas Arena in Budapest. Cristiano saw his national team go past their rival at their home turf in front of more than 60,000 fans.

Raphaël Guerreiro put Portugal ahead at the 84th minute before Ronaldo scored twice, at 87th minute and late penalty in injury time.

Ronaldo’s two goals against Hungry took him closer to the world record he is very keen to break – most international goals. The record is currently held by retired Iranian footballer Ali Daei.

The Portuguese superstar is however closing in fast on Daei’s world record of most international goals.

Ronaldo’s two goals against Hungary took him to within a very close reach of matching Daei’s world record.

The Portuguese needs three to match Daei’s world record, and four to beat it. Maybe he will just do it in this tournament? Surely you would not bet against it.

Ronaldo’s Portugal sits in the group of death together Germany, France and Hungary. France also played against Germany on Tuesday night and won 1-0.

Portugal now has an uphill task of going past World Champions France, and Germany who are seeking retribution after the loss.

Ronaldo will be up against Germany in their next group F stage which will be played on Saturday June 19th at Allianz Arena in Munich.

Portugal are the defending UEFA Nations League champions having won the newly launched tournament in 2019 when it was started.

Ronaldo’s national team defeated Netherlands 1–0 to win the trophy in 2019, making it the second major tournament earned by Portugal in three finals.

Robert Alai And Ringtone Fight In A Bitter Road Drama