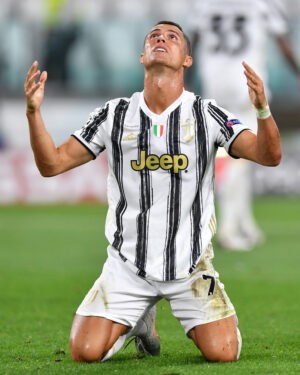 Cristiano Ronaldo and Georgina Rodriguez have shown off their love in a video of a wedding-style party with their close pals.

The Juventus ace, 35, revealed his engagement to Georgina during the summer as she showed-off her £615,000 sparkler.

And last month, the pair threw a lavish party, seemingly in celebration of their impending nuptials. 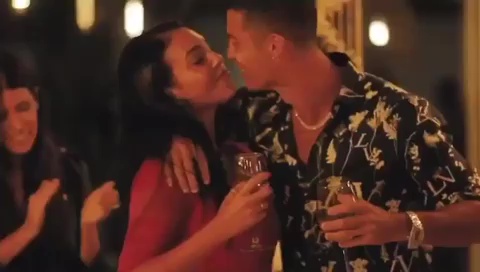 Ronaldo and his partner invited around 20 of their closest pals for the bash.

The group laughed and joked around one, long table as musicians performed in the background.

They drank and danced into the night on a sea of rose petals, with Ronaldo sipping from a wine glass. 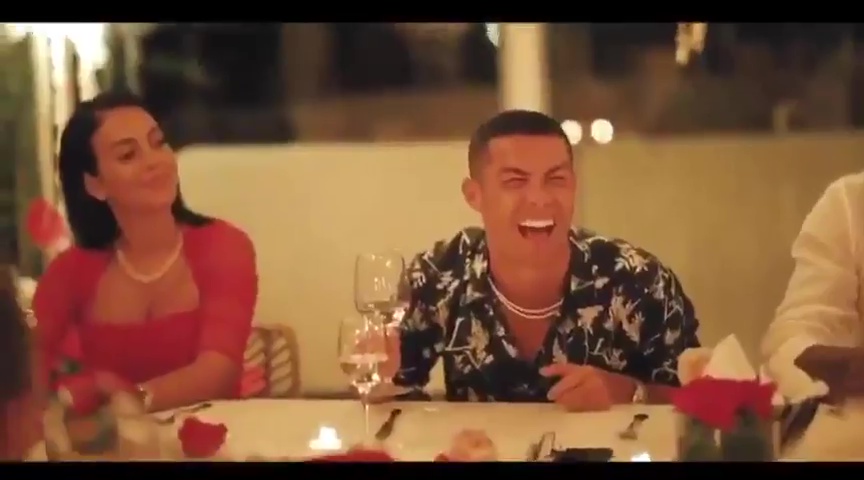 He shared the four-minute video to his social media accounts.

The Portugal ace captioned the clip: “Life is better with the person you love.

“Enjoy every moment with love and happiness, Georgina.” 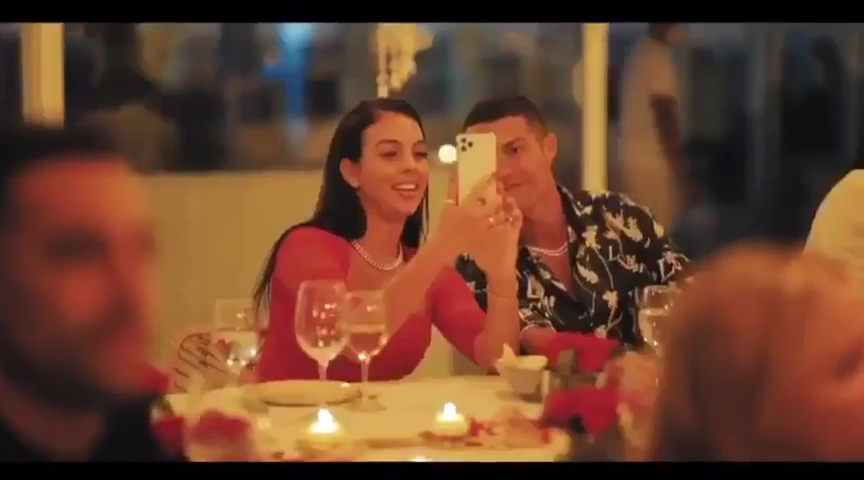 Georgina also shared the video to her followers, writing: “I will never stop falling in love with you, Cristiano.”

Ronaldo and Georgina seemingly hired a videographer for the bash. 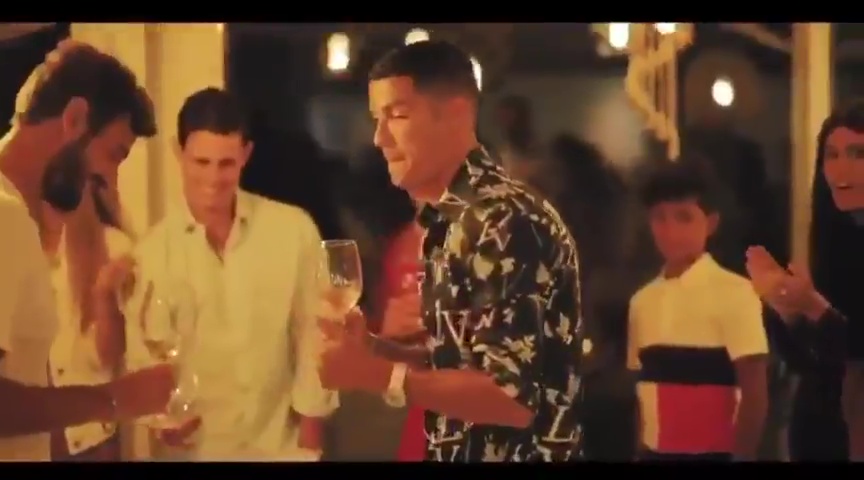 And they captured some incredible candid moments, with Ronaldo in stitches around the dinner table at one point.

The happy couple were seen smiling throughout as they enjoyed the end of a long summer, in which they travelled around the Med on their yacht.

However, the pair have since been forced to live in separate parts of their incredible home.

But the latest test has confirmed he will miss his side’s Champions League clash with Barcelona – and the chance to go up against old rival Lionel Messi.