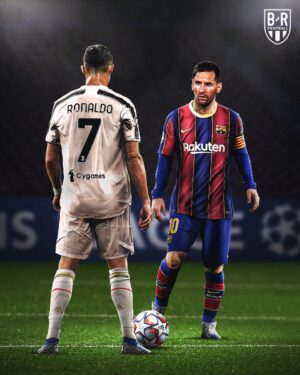 The Champions League is back, and back with a bang, after the draw for the 2020-21 group stage concluded on Thursday in Geneva, Switzerland.

The top line? A head-to-head between Cristiano Ronaldo and Lionel Messi as Juventus and Barcelona were paired together in Group G, in a game that could also see fans inside the stadium after UEFA confirmed grounds can be up to 30 percent full for fixtures if local regulations permit.

With Italian champions, Juve and La Liga runners-up Barcelona having not met competitively since November 2017, the Group G clashes will see Ronaldo and Messi renew their on-field rivalry for the first time since the Portuguese forward left Real Madrid for Juventus in 2018. 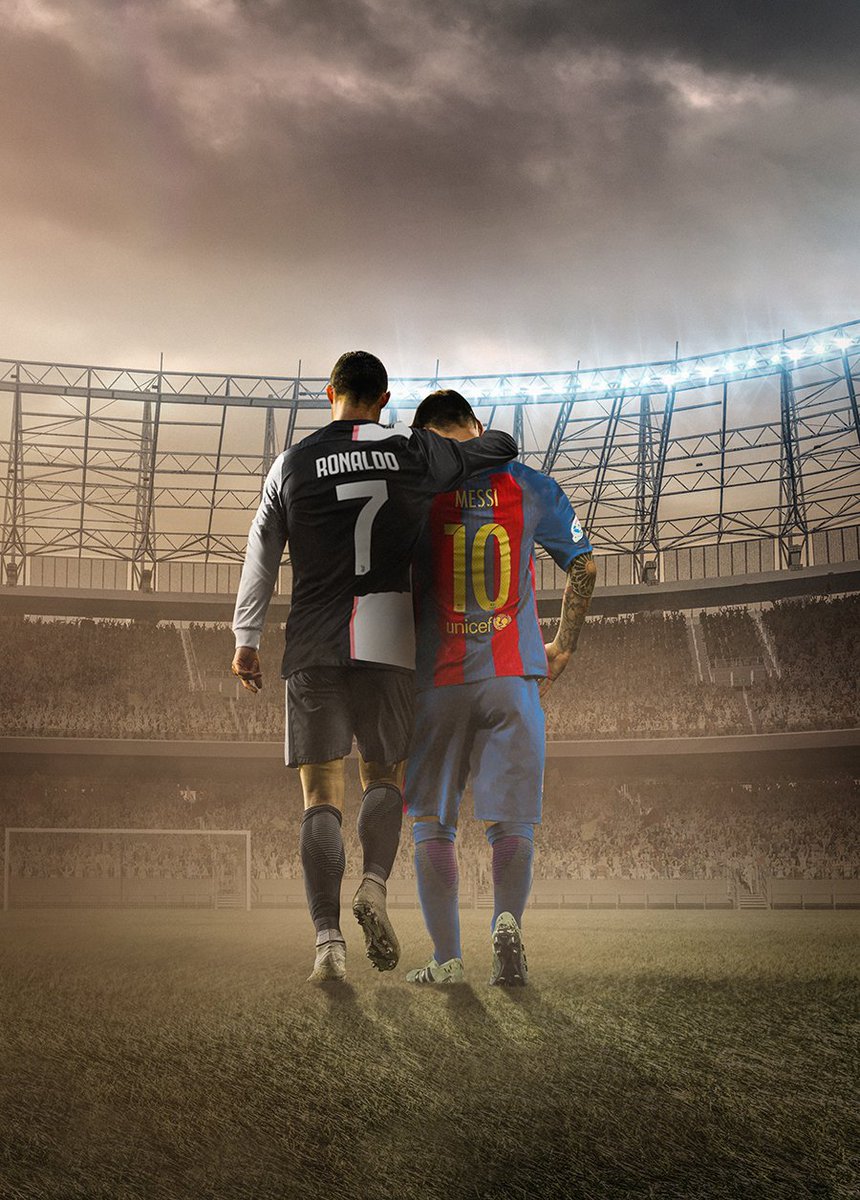 Ronaldo and Messi have played against each on 33 occasions in competitive club games and Barcelona’s Messi has so far come out on top 15 times, with Ronaldo winning on nine occasions at past clubs Real and Manchester United. The two men have dominated the Champions League, with Ronaldo winning five European Cups — two more than Messi. Ronaldo also tops the all-time scoring charts with 130, 15 more than Messi, his closest rival.

Away from Group G, reigning champions Bayern Munich have been placed in Group A against Atletico Madrid, FC Salzburg, and Lokomotiv Moscow. And Group H promises to be the most unpredictable, with last season’s runners-up Paris Saint-Germain paired with Manchester United, RB Leipzig, and Istanbul Basaksehir. 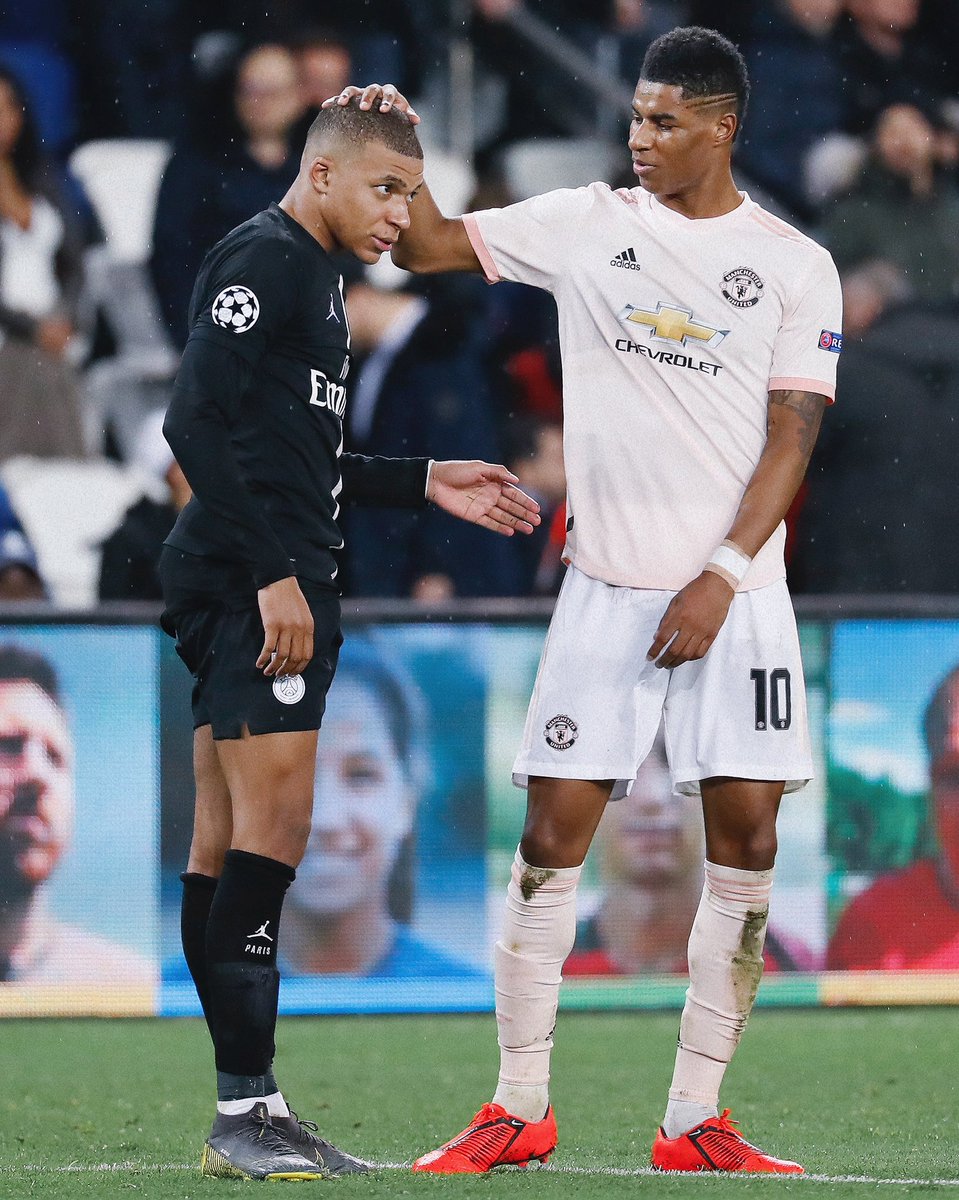 So with the group stages due to start on Oct 20/21, ESPN has assessed how they will shakedown and which teams will make it through to the Round of 16. 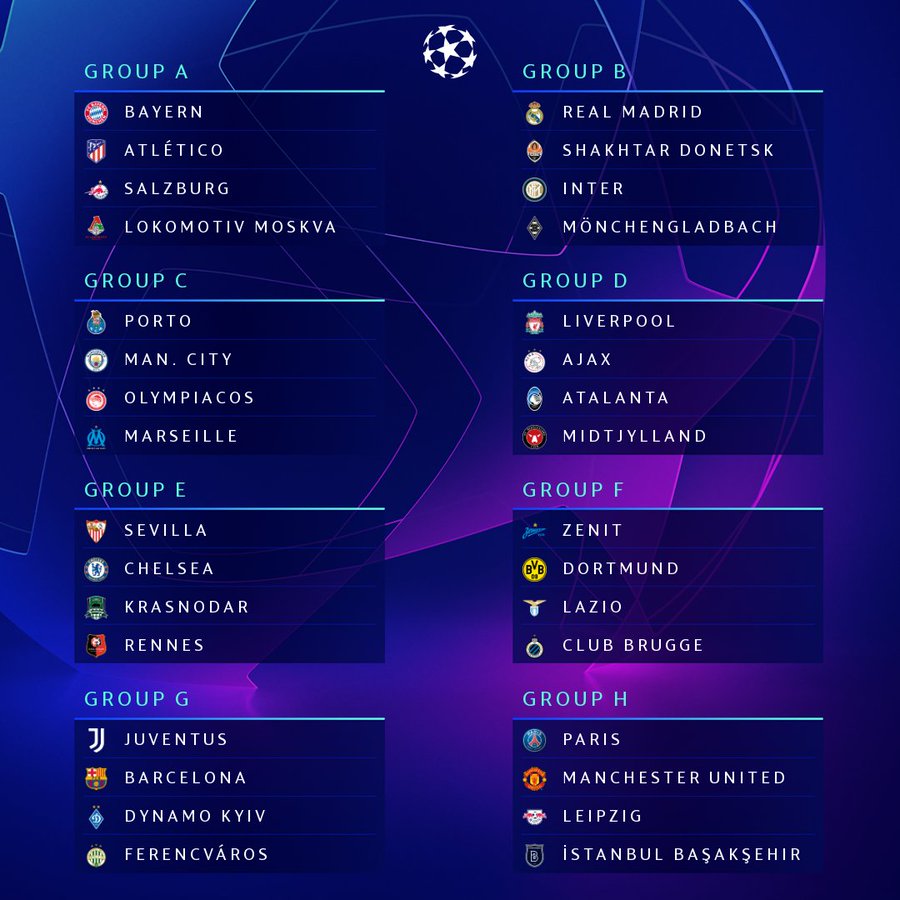 Makau Mutua: TB Joshua Was A Conman Hiding Under Religion