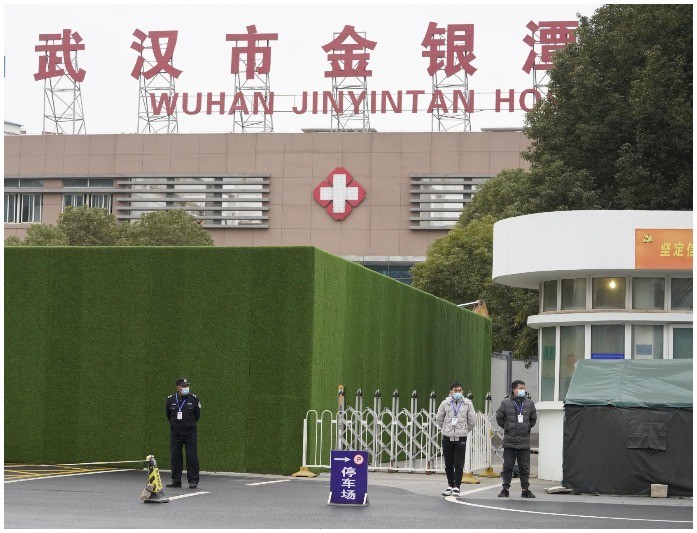 China is refusing to fully cooperate with World Health Organisation (WHO) team of experts sent to the country to probe the origin of the coronavirus pandemic.

China authorities have refused to hand over key data to WHO team. The investigators had asked for raw data on the 174 identified cases of Covid-19 from Wuhan in December 2019.

The first human cases of Coronavirus were first reported by health officials in Wuhan City, China in December 2019.

Only half of the early cases had been exposed to the seafood market where the virus was initially detected.

“That’s why we’ve persisted to ask for that. Why that doesn’t happen, I couldn’t comment. Whether it’s political or time or it’s difficult… But whether there are any other reasons why the data isn’t available, I don’t know. One would only speculate,” Microbiologist Dominic Dwyer told Reuters.

Professor Dwyer said the restrictions on data would be mentioned in the WHO team’s final report, which could be released as early as next week.

The WHO team last week concluded it was extremely unlikely that the Covid-19 leaked from a lab in the city of Wuhan, dismissing a controversial theory that emerged last year.

The WHO team has been frustrated by China ever since they arrived in the country in early January. The team only began their investigations after months of negotiations. The experts were closely monitored by the Chinese authorities.

China has insisted it was transparent with the WHO investigators. The team arrived in early January and spent four weeks in China – the first two in hotel quarantine.

US accused China of hiding the extent of the initial outbreak and criticised the terms of the visit, which restricted the freedom of the WHO team to travel and interview witnesses, including community members, on health grounds.