COVID-19JOBSLifestyle
May 1, 2021
By George Okello 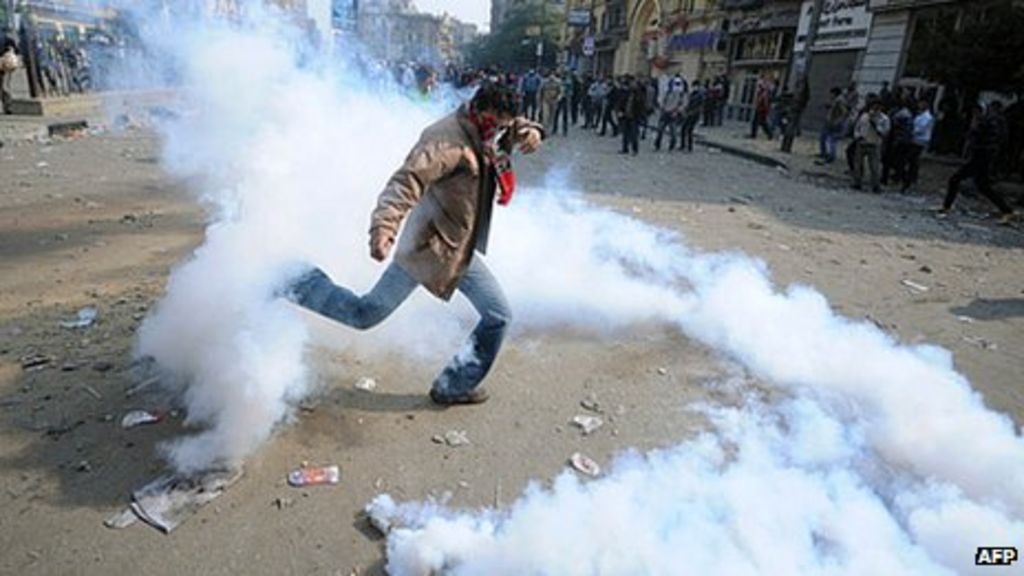 Police were forced to lob tear gas a a group of workers and human right activists outside the Kenya National Archives.

Reports indicated that the group which was protesting against hunger and financial burdens had vowed to march to State house and interrupt the Labor day celebrations.

The police are said to have arrested the activists already but faced resistance from another group forcing them to disperse  the aggressors by lobbing the tear gas.

Among the issues they wanted addressed by the president was the inter county lockdown and curfew hours claiming they were financially burdening the common man.

They also demanded that the government create feeding system for the general public as people were starving due to lack of jobs and finances and an immediate end to police brutality.

The group also wanted adequate housing to be provided and ensuring that all citizens have access to clean water.

This protest comes about a month and a half after bar owners and their employees took to the streets pleading with the president to re-open their businesses.

They lamented about the inability to pay for their daily requirements including food and rent due to lack of income.

In his response the president informed them that the positivity rate gave him no other choice but to lock down the country.

“My advisers indicated that if we are to mitigate this virus, the only thing we can do is lockdown. In fact, if we had gone by their extreme, they had wanted me to lock down the whole country.

“We had to tell them that we have an economy to protect and livelihoods and that is why they picked those counties that we locked down as the most heavily infected and we went for a partial lockdown,” Kenyatta stated.