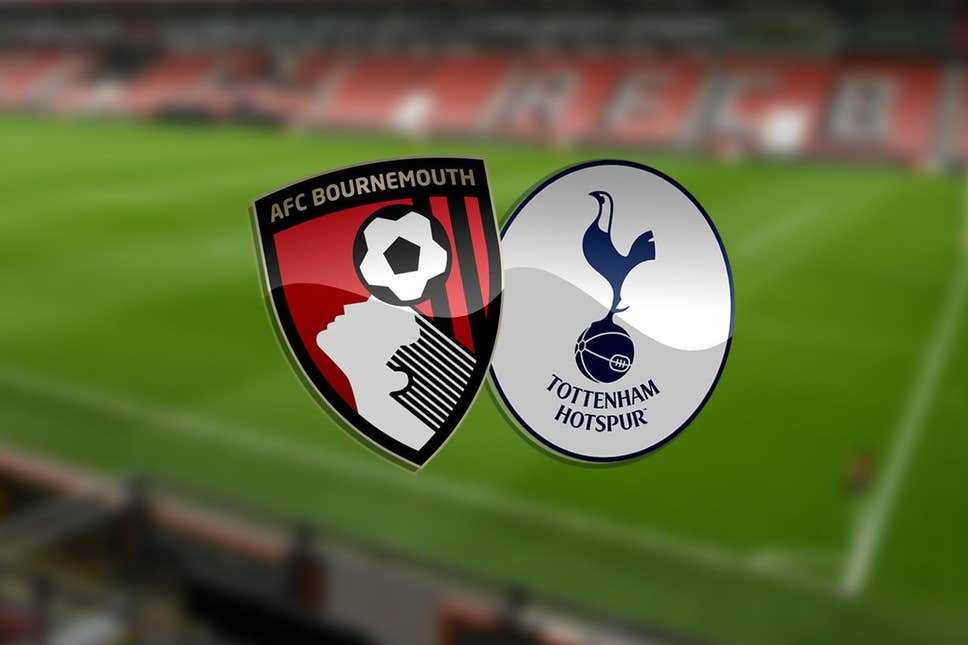 Tottenham will be looking for their first Premier League away win since mid-February when they visit relegation-threatened Bournemouth tonight.

Jose Mourinho’s side could go back above Arsenal with victory, ahead of Sunday’s north London derby, as they look to keep their European hopes alive.

The Cherries, meanwhile, are in deep trouble at the wrong end of the table, having failed to pick up a single point since the restart.

Bournemouth has been in dismal form since the restart, losing all four games and rarely looking like getting something from any of them.

All is not well under Mourinho at Spurs either, but they should still have more than enough.

Forward Callum Wilson returns after serving a two-match suspension and is expected to replace Dominic Solanke.

Tottenham will be without banned midfielder Erick Dier.

Dele Alli faces a fitness test on the hamstring injury which caused him to miss Everton; Juan Foyth and Japhet Tanganga remain on the sidelines.

Bournemouth’s only win in nine Premier League matches against Tottenham came in this fixture last season.

Spurs conceded as many goals in their 3-2 win over Bournemouth in November as they had in their previous seven matches combined against the Cherries.

The only other competitive fixture between the sides outside of the Premier League was an FA Cup fifth-round tie in February 1957 that Bournemouth won 3-1.

After losing just three of their first 11 league matches this season they have been defeated in 17 of their last 22 top-flight fixtures.

They have equaled their Premier League club record of five consecutive defeats, set from November to December 2019. They last lost more matches in succession when they have beaten in the opening seven games of the 1994-95 season in the third tier.

They are one goal away from becoming the first side to concede at least 60 in five consecutive Premier League campaigns.

Even if Tottenham won all five of their remaining league fixtures this season they would still post their lowest points total since finishing with 62 in 2010-11.

Since winning 11 of their opening 13 Premier League away matches at the start of last season, Spurs have won only three of 22 top-flight away games.

They have kept a clean sheet in two of their last three league games – as many as they had in their previous 14.

Their sole clean sheet in their last 23 top-flight away matches came in a 0-0 draw at Watford in January.

Jose Mourinho has not lost any of his 24 Premier League away games against a side starting the day in the relegation zone.