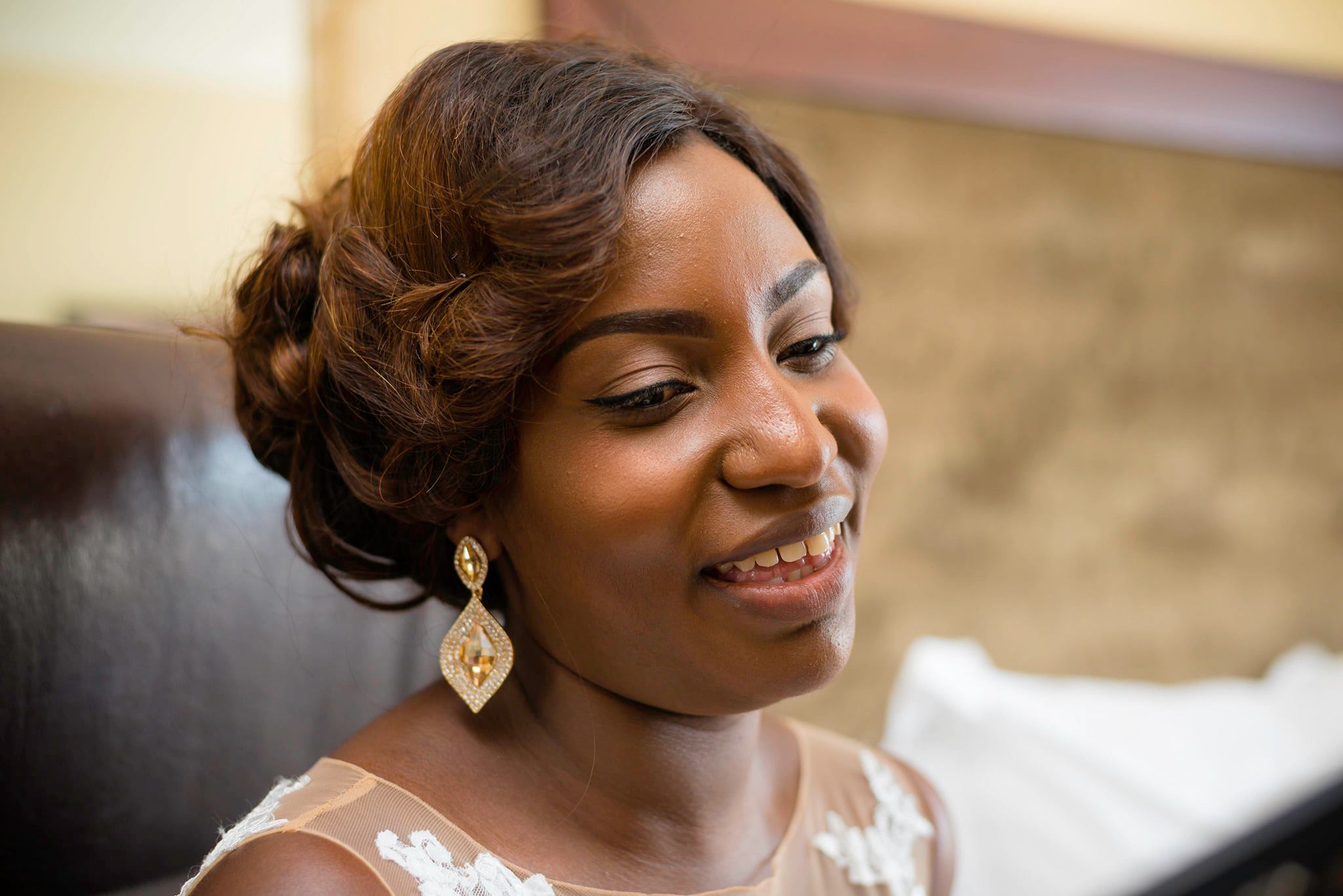 A Malawian real-estate billionaire placed notices on social media platforms disowning his biological daughter who he accessed of soliciting debts with promises that her father would pay.

In a statement the billionaire, Jimmy Koreia-Mpatsa said he or his companies will not be liable to settle the debts solicited by his daughter – Jacqueline Koreia-Phakamea.

“The following is also worth noting; Jacqueline is also a married woman and ceased to be our ward in September 2016, Jacqueline ceased to be an employee of Mpatsa Trust in March 2020, Mpatsa Trust and all its affiliates and assets will not be used to settle Jacqueline’s debts,” the billionaire said in a statement. 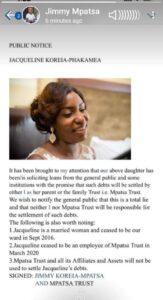 Mpasa did not however say who much his daughter had accumulated in debt which prompted the statement.

The statement has however triggered mixed reactions on social media, with some users claiming the billionaire’s daughter is a troubled child while others noting that Mpasa is just a difficult father.

“Jacqueline is scandalous and can cause problems to the Mpasa family. She behaves widely,” posted one Facebook user.

Other social media users suggested that Mpasa could have handled the matter “within the family or the trust” instead of putting it to the public.

Mpatsa has widely invested in lodges, transport, and farms.

Nairobi is the Most Innovative City in Africa – Knight Frank Horizons