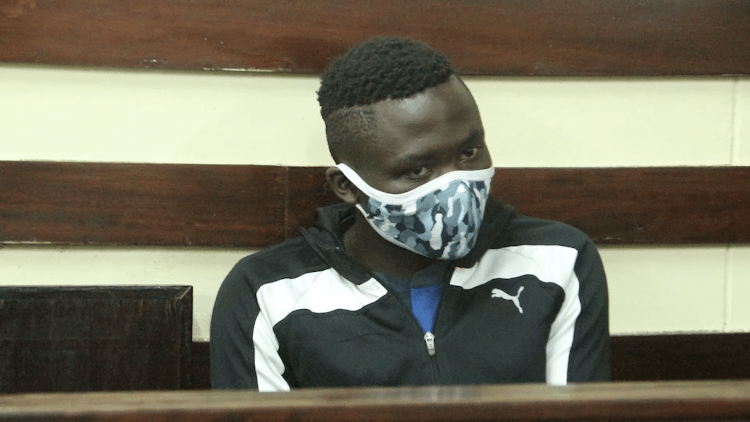 Postmortem carried on the three bodies of children that were murdered by serial killer Masten Milimu Wanjala reveals horrifying details of how he took their innocent lives.

Autopsy reveals the three children died of strangulation and were also hit by a blunt object on their heads. However an autopsy could not be carried out on the fourth body as it was completely decayed.

The postmortem  was conducted by the government’s pathologist Johansen Oduor at the city mortuary.

According to Oduor, Charles Opindo died of an injury on the head while Brian Omondi and Junior Mutuku died of strangulation.

The pathologist said that it would take long to finally  identify the fourth victim who was a male.

Further examination of the bodies will be carried out to find out if they were sodomized before meeting their deaths.

Three bodies were collected in Kabete, Kiambu county whereas the fourth body which was difficult to identify on was collected from Pumwani.

The police are still carrying out investigations to find more bodies of missing teenagers who are suspected to have been murdered by Milimu.

Masten was arrested and confessed to killing at least 10 children since 2016 while he was being interrogated by the DCI detectives. The suspect claimed to have committed the crimes in Bungoma, Machakos and Nairobi counties.

Only four bodies of Masten’s victims have been recovered until now.

On July 15, detectives requested the court to allow them to hold Milimu for 30 days so as to complete their investigations after the suspect was arraigned in Makadara court.

Milimu was arrested alongside another person who is believed to be his cousin.