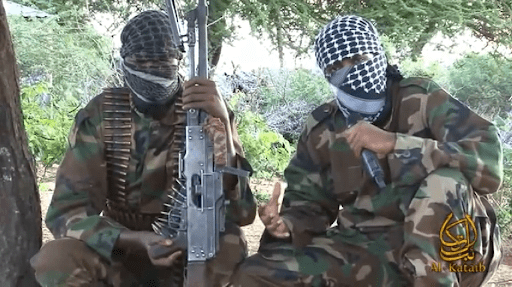 Al Shabab militant group has issued a warning that they will disrupt the country’s election that have been scheduled for Sunday.

The polls begin this Sunday with Somalia’s influential clans electing 54 members of the upper house of parliament.

The group has threatened to disrupt the presidential election as well as that of the parliament.

According to the leader of Al Shabab, Ahmed Abu Ubaidah they do not support the election process.

Ubaidah threatened the electoral delegates saying that they might end up as the previous delegates who participated in the 2017 elections.

“Delegates should not be deceived by the empty promises such as financial benefit and secret ballot, and should think of the destiny of previous delegates who took part in 2017 elections, some whom were killed and others still live in fear,” he said.

Al-Shabab claimed responsibility for attacks that killed dozens of delegates during the last election process in 2017.

Polls will start on Sunday whereby the most influential clans in Somalia will elect 54 members of the upper house of parliament.

According to the former deputy director of Somali Intelligence Agency NISA Abdisalam Gulaid, this latest threat is aimed to create climate of fear among those involved in the polls.

Gulaid advised that the threats should not be taken lightly and they will indeed have an impact on the polls.

However, Somali security forces in cooperation with the African Union force in Somalia, AMISOM, are gearing up to ensure the safety and security of the polls.

The Somali polls were delayed a year due to disagreements over the process. Lawmakers tried to extend the term of President Mohammed Abdullahi Farmajo but reversed the move under pressure from opposition groups and the international community.

Trouble: Gideon Moi About To Cut All Ties With Jubilee