Agent Locks Woman And Her Sick Child In Their House, Welds Door Shut Over Unpaid Rent 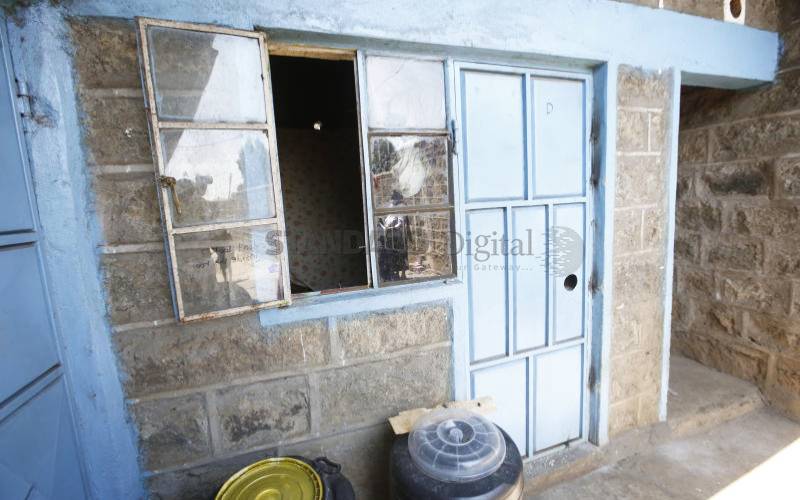 A Woman from Njoro sub-county, Nakuru was on Saturday locked in her two-roomed rental house together with her 20-month-old baby over alleged rent arrear.

Rhoda Makoha’s other four children had to sleep at neighbors’ houses after being locked outside their house as they playing.

The defiant house agent is said to have not even listened to the woman’s plea for more time to sell her household item so that she could raise the rent. Rhoda and her child were left with no food nor an exit to answer to the call of nature.

After the area, OCPD Mohammed Huka was informed of what transpired by a witness, the deployed the area OCS and his officers to break into the welded door and rescue the woman and her baby.

The single mother of five said she owed her landlord five-month rent arrears which amounted to Sh10,000. 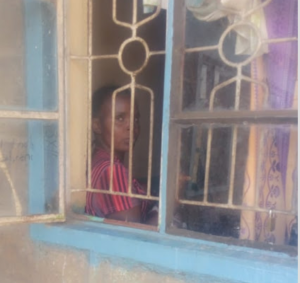 Rhoda is currently unable to raise her rent since her business outside Egerton University was adversely affected by the closure of the institution in March after the first case of Covid-19 was reported in the country.

“Business at Egerton trading center is entirely dependent on students and everything went down when schools and universities were shut down,” she said.

Since she feared being thrown out of the house by her landlord, Rhoda opted to lock herself inside her house only for the agent to weld the door shut.

Rhoda said she had lived in the house for the last six years.

“I have been paying my rent promptly for six years and I was hoping that the agent could consider that before kicking me out,” she said.

Her neighbor, Fred Kimani urged landlords and their agents to be understanding during these hard economic times.

The OCPD also warned landlords against such actions, saying the agent will serve as an example to others like him.

According to the police boss, there are lawful procedures that agents should follow before through out tenants.

Uhuru Allies Insist Mt. Kenya Will Produce Another President In 2022