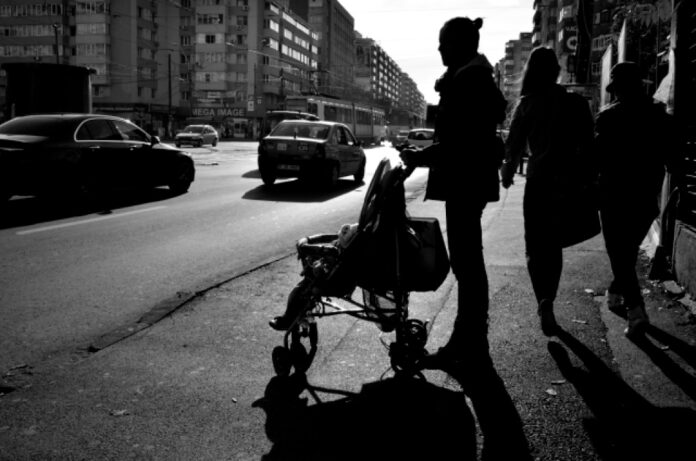 If you are a young single dude with no kids, don’t date a single mother. This might hurt single mothers, but they will have to be in a man’s shoes. Single mothers come with a lot on their plate in a relationship.

If you are a young single man and you want to explore before you settle down, single mothers are not for you. PLEASE AVOID. Here are some of the reasons you shouldn’t date a single mother.

You will never be a priority in their lives

You will never be a priority for a single mother since they always have many things that they prioritized besides love.

You will pay for another man’s sins

Single mothers can be the worse in a relationship at times. They will always think you will hurt them as the baby daddy. Any slight mistake you are involved in, you will always be reminded of how the baby daddy hurt her by such mistakes.

Have you ever told a single mother that you yarn to have a child with her? Please don’t try. You will be reminded of all the bad things the baby daddy did after she got pregnant.

Most single mothers believe “Men the same and they are the worst creatures”, you will always be made to pay for the baby daddy’s mistakes.

Thinks the world revolves around her and her child alone

Single mothers are some of the greatest narcissists in the dating world. They will mostly think that a man had to leave everything in his life to be part of her and her child’s life. They are selfish and mostly don’t think a man has needs, desires, and a life of his won’t.

When dating a single mother, you will not only be dealing with. You will also be dealing with her baby daddy. This guy will always be hovering around like a hawk preying on you. Some of these guys still think they have a chance to get back with the mother of their children. Others just don’t want to see their baby mamas happy. Most of them want to fight over her.

It is always said, never be in the same enclosed room with your ex. And now think of what is likely to happen when your woman takes her child to father on a routine visit at his place. Remember the two had once been in an intimate relationship before.

Single mothers always need the drama since it makes them feel important. Drama makes people pay attention to them. Trying to solve the issues they have makes them feel an artificial sense of value.

Deep down her heart, she believes that if she is seen with another man who sees her as valuable, her baby daddy will see her as valuable and take her back.

Single mothers think just because she has a child out of wedlock the world owes her everything. And they always think they deserve nothing short of the best. This is even though they always collect welfare, food stamps, or food support, in their view, they are still supposed to be treated like a queen just because they have a child.

In their deluded distorted vision, men are still supposed to give them all the best things in this world. The man is also supposed to take care of their kids, buying them the best gifts in this world while taking a blind eye to their bad behavior.

Their previous relationship ended for a reason

The woman decided to be a single mother and ended her previous relationship for reasons. You need to think deeply about it, maybe she is not as perfect as she appears.