Trump Impeachment Trial At The Senate: 7 Things You Need To Know 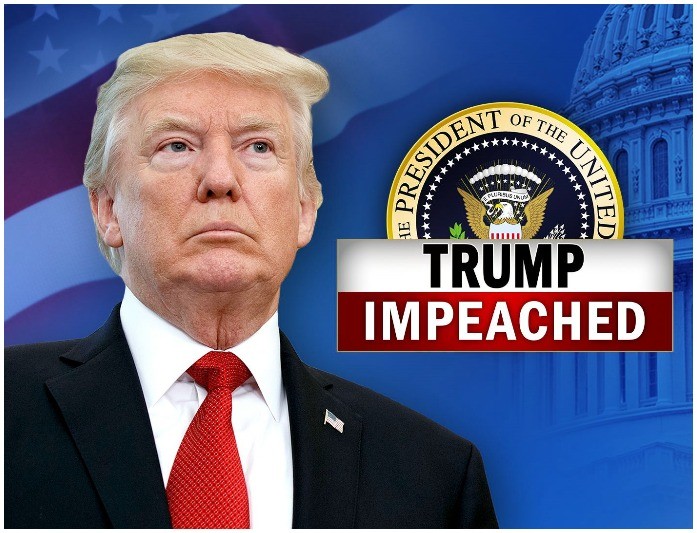 Donald Trump has had the honor of being the only US president to be impeached twice by the House of Representatives, now the Senate is about to rule on his post-president future.

The impeachment trial was to begin next week but the Democratic Senate Majority Leader allowed for a week extension to facilitate both sides to prepare their presentations, and lets senators continue to confirm President Biden’s cabinet nominees before all regular Senate business halts while a trial is conducted.

This year’s senate impeachment trial is expected to be very different from last year when Republican controlled senate acquitted Trump.

The bone of contention is that Trump’s impeachment is happening when he is no longer president. Some Republicans have argued that it is unconstitutional to impeach a president who is no longer in office, but the Constitution does not specify whether a president needs to be in office to be impeached.

Below are the 7 things you need to know about the Senate impeachment trial:

Related: Republicans Call For Delay In Trump’s Impeachment Trial At The Senate